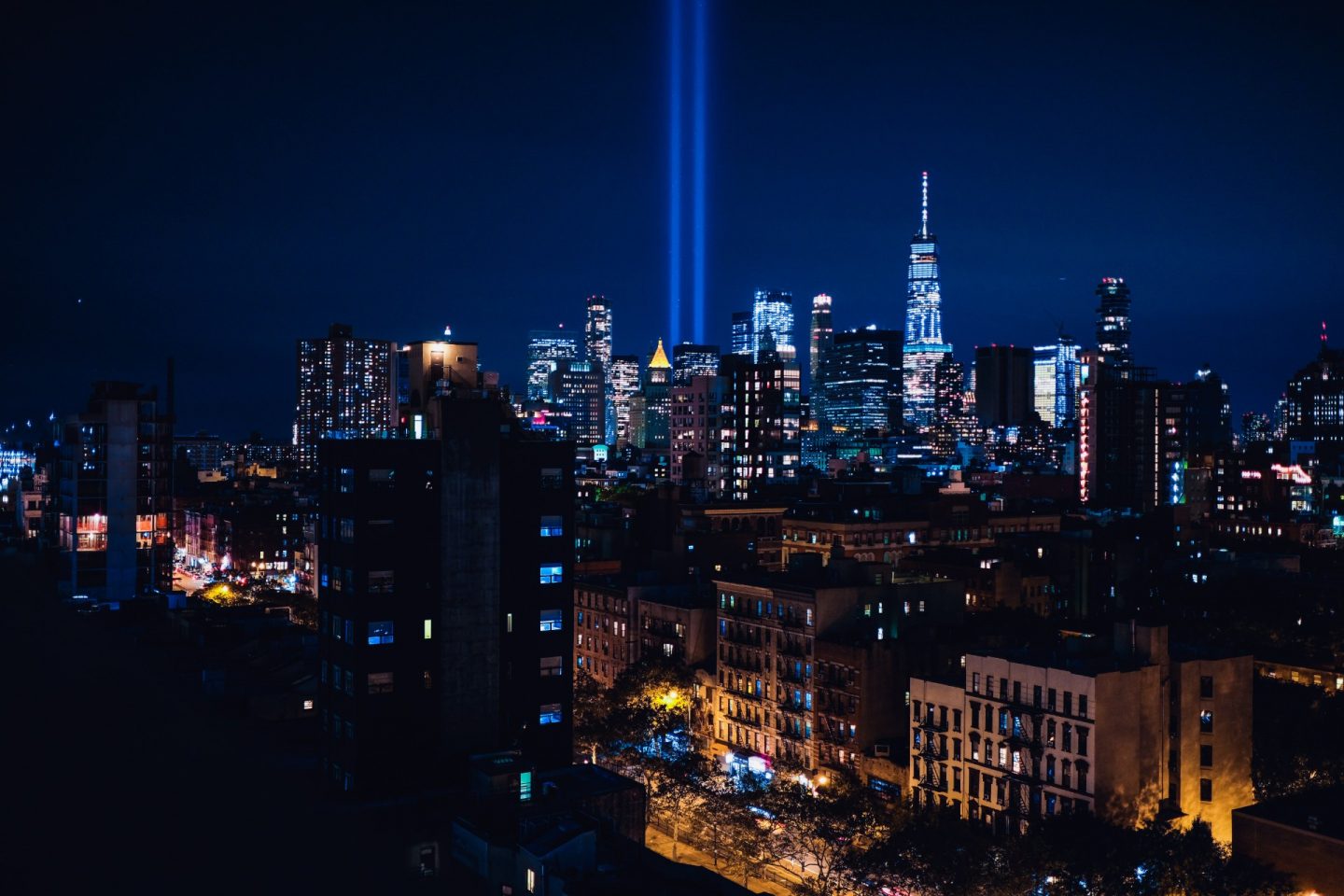 Mike DiAgostino was the calmest broker with whom I ever worked. Our derivatives trading desk in Hong Kong in the mid-‘90s often had its panic moments which lead to fearful paralysis or worse, expletive-filled finger pointing. Mike taught me early that angry blame-shifting was not just a waste of time but could be very costly if a market was moving fast. As we pass the 19th anniversary of the horrific events of 9/11 and face the challenges of a global pandemic are we in danger of repeating the fear-filled mistakes of the post 9/11 period?

We must remind ourselves that the ‘War on Terror’ in the Afghan mountains of Tora Bora snowballed into an illegal war of error in Iraq, quagmire in Afghanistan and the implosion of Syria. The cost in lives was millions, the cost in capital was trillions. On a more positive note, the terrifying multiple hijacks of aircraft did not kill the tourism and air travel industries. We learned to live with the ongoing terror outrages perpetrated by Al-Quaeda and ISIS. Governments co-operated and committed to improved security at all airports. Confidence returned. But now it’s gone.

Air travel passenger volumes remain severely depressed. Governments are flying solo with their own Covid-19 containment strategies and airline balance sheets are bleeding to death. Thankfully, there is confidence coming from financial markets as both IAG and Ryanair have announced plans to raise both debt and equity capital. Just like 2001, there is an urgent need for joined-up thinking at governmental level for a proportionate response to the health threat posed by Covid19. The Irish government response is currently an outlier, and not in a good way. However, in other areas the Irish pandemic scorecard is looking pretty good and crucially steering clear of the blame game. Not so elsewhere.

The George W Bush administration gave birth to the Tea Party movement within Republican ranks and one shudders to think what new US “Taliban” will emerge post Trump. A toxic US political environment is now entirely fueled by cultural and societal fears. And, it’s not just domestic.

China is the current geopolitical bogeyman. As the country of origin for the Covid-19 virus, it is an easy blame target but calm heads are required to avoid an uncontrolled economic and digital decoupling. Or war.

Finally, we should be mindful of the dangers of a “K-shaped” economic recovery. Low interest rates and fiscal support cannot just benefit those with assets, or even jobs. Rocketing financial markets can provide euphoric headlines but have virtually no impact on the vast majority of developed economies’ populations. An acceleration in income inequality will ultimately lead to a damaging backlash, for everyone.

Fear is understandable in uncertain times but leadership is required. Calm heads and clever use of technology can connect the world once again. Mike went back to New York and played his part in the early digital development of the financial derivatives market in the North Tower of the WTC. Cool guy, cool head. I am thinking of him today. 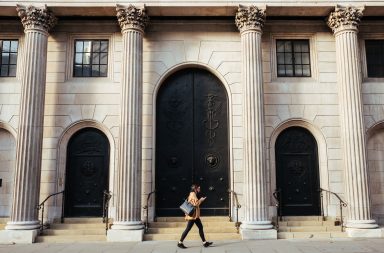