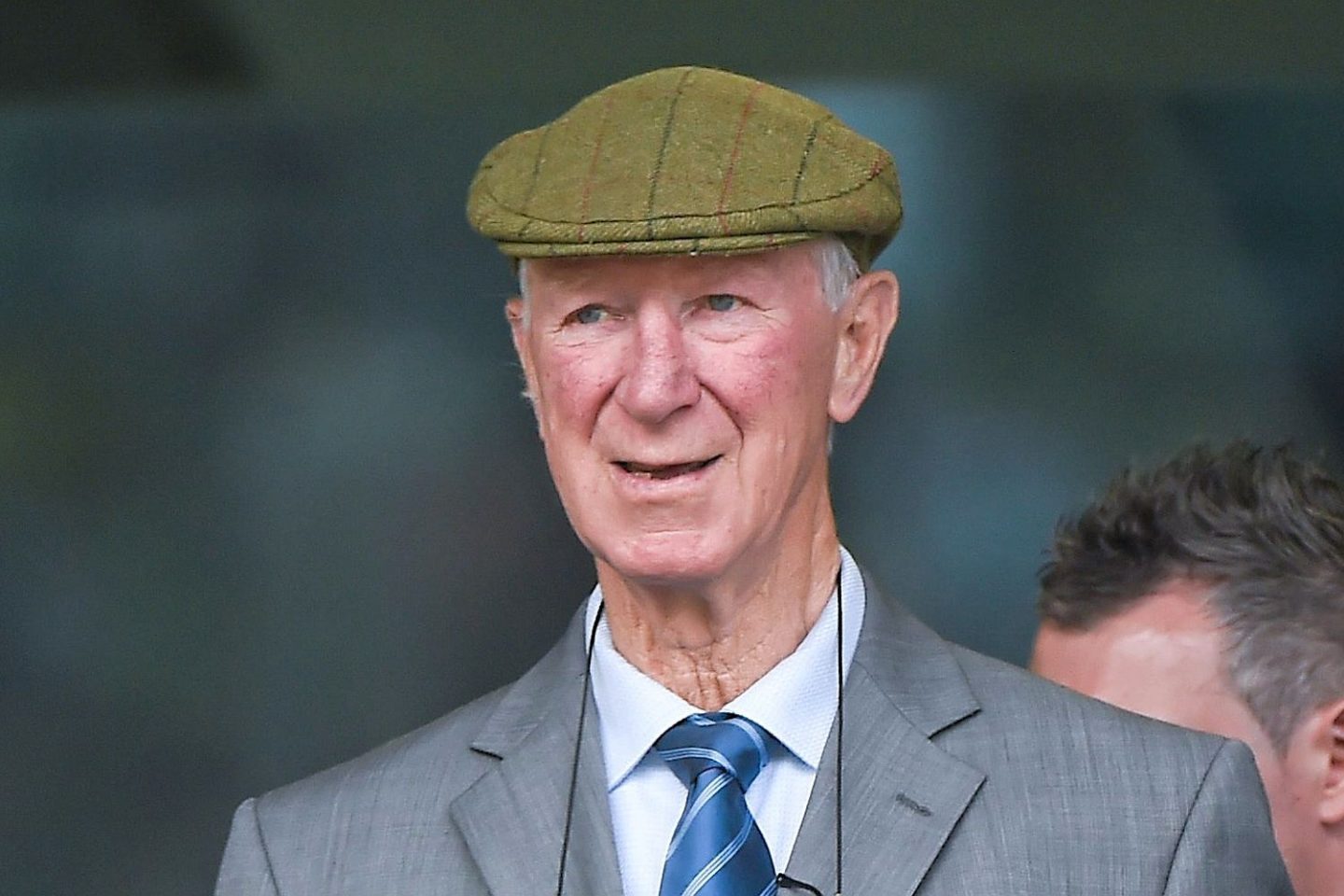 Jack Charlton saved my Dad’s business. The economic text books won’t make the specific connection but my Dad remains convinced. Back in the early ’80s Ireland was crippled with terrorism, perma-recession, huge government deficits, whopping interest rates, rampant inflation, political chaos and misguided currency policies. The Emerald Isle was not exactly an investment capital paradise. Every day my Dad dropped me to school on his way to a small food factory on Distillery Road in the shadow of Croke Park, and one day I was particularly troubled in the car.

The Irish Times headlines and sport were the daily balance of conversational fare but no sporting story could offset that day’s assault of gloomy economic and political news. The concerned eleven year old asked, “How will Ireland get better Dad?” The response took a while and was initially downbeat, “The country has gone sour”. There was a further pause, and then a more upbeat prediction, “There is great talent here but the country needs to see and feel what success looks like. Confidence is everything for countries and economies. Ireland will find it.” Confidence. So true. So powerful.

Fast forward 10 years and Jackie’s Army had visited Germany in ’88 and surprised all in Italia ’90. Dreams literally happened. My Dad’s business survived the 80’s and Ireland cranked up the international investment welcome message with an army of goodwill ambassadors following a Geordie’s football team. A strange combination, impossible to predict a decade earlier. Even Irish food factories attacted US multi-national attention by 1990. Confidence is everything. Fast forward to today.

Jack Charlton’s funeral is this week and the global economy is gripped by a pandemic, huge human death tolls, massive job losses, soaring debt and increasing geopolitical tensions. Plenty of sour. However, this is not the ‘80s. Cynicism and pessimism are, of course, to be found. But….. confidence remains. The data does not lie. Here are a few things which caught my eye in recent days.

• China: Yes, China faces a more challenging trade environment as tensions develop with the other economic and technology superpower, the US. But check out the most exposed major export economy to China. The DAX share index in Germany has just turned positive for the year. Clearly, markets are discounting a less chaotic future for China than headlines would suggest.

• Europe: The agreement by EU nations on a pandemic economic recovery deal was tortuous but remarkable in one respect. For the first time ever EU governments have agreed to share the credit risks of the rescue funds required for countries with weaker balance sheets. This sends an important signal of confidence in those challenged economies of Spain, Italy etc.

• Investment: Typically, investment capital is scarce in recessionary times and provided only by the very large institutions. Not so right now. An army of retail investors is driving share prices of hot stocks like Tesla and the mega-technology names to new highs on an almost daily basis. Yes, there is cyncism that this will end badly. In one trading session this week the combined value of Facebook, Apple, Alphabet, Netflix, Tesla, Amazon and Microsoft increased by $291 billion. News did not drive this. Confidence in the future did. One can only hope the FAANTAM confidence continues and does not become the ‘FAANTAM Menace’ for private investors’ trading accounts.

• Valuation: Valuations of companies can be calculated using lots of different multiples of profits, cash flows and sales but all are doing the same thing; discounting the future. Currently, there are 500 companies in the US with valuations even higher than the FAANTAM club. The median multiple of sales in this group of 500 is 13x and on average net income is currently negative. Now that’s confidence; investor belief that current losses will turn into profits.

So despite, a challenging global economic environment it is clear there remains encouraging levels of confidence out there. That is a much better starting point than early ‘80s Ireland but one suspects there will be tough days ahead. Inspirational leadership will help. The Tangerine Tyrant in Washington will not. As we say good-bye to Jack we should remember the transformative powers of confidence. One image always stays with me of how confidence can just grow.

My Dad didn’t live to see Ireland play the mighty Italy in the Giants Stadium in 1994 but 80% of the crowd that day were Irish. It was magical and unexpected. They must have been confident. They were right. So was my Dad. Thanks Jack. 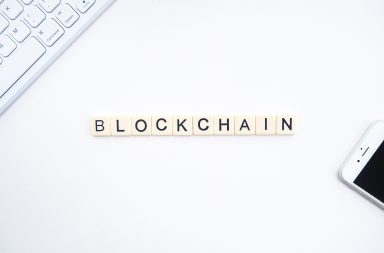