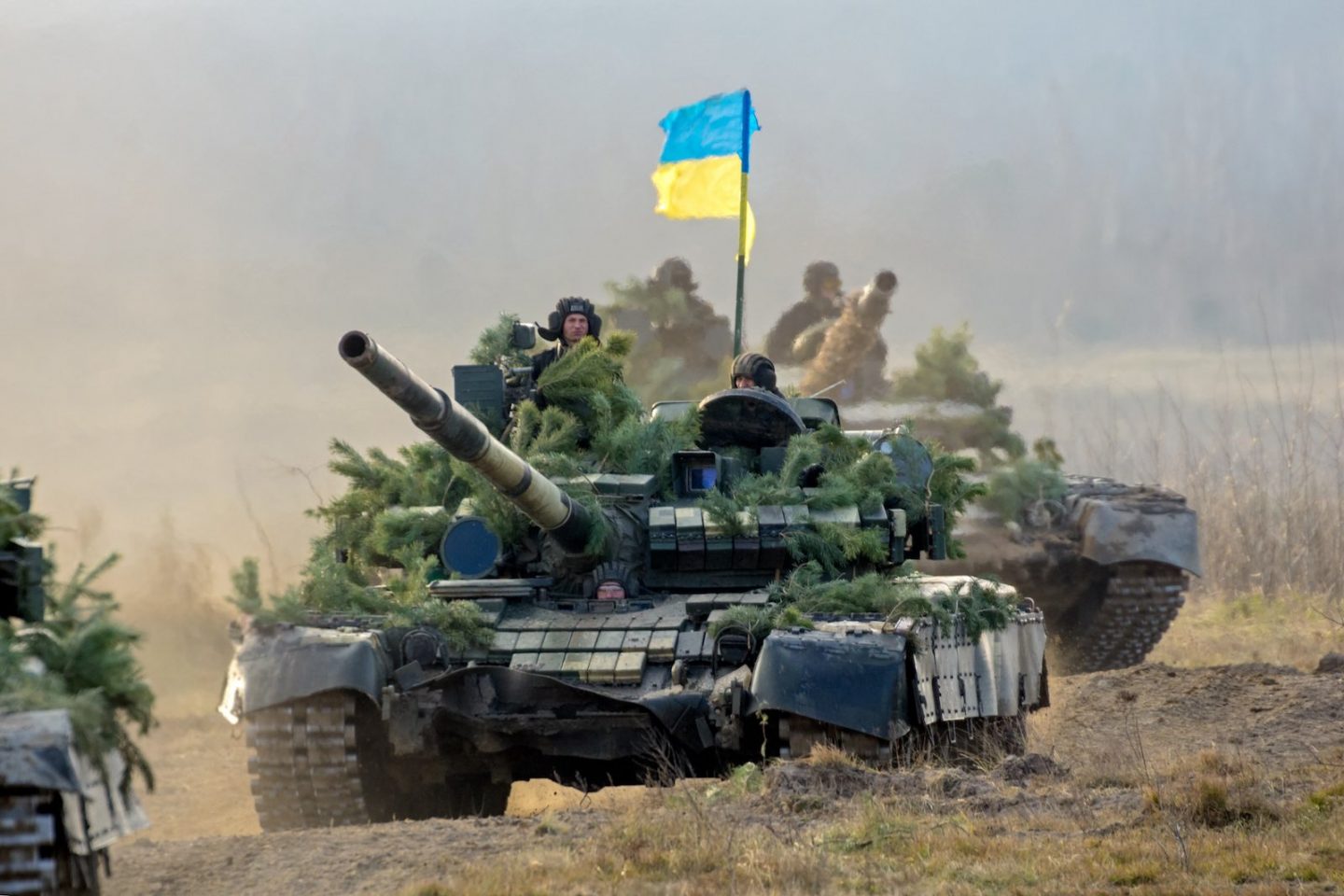 What a grim anniversary. It’s exactly 6 months this week since 100,000 Russian soldiers and their outdated tanks rolled into Ukraine. Also, on the very date of that initial assault, we wrote a piece suggesting investors in ESG and sustainability funds should challenge the stewards of potentially $50 trillion of investment capital to be true to their “do good” promises. These were our very early requests:

Arguably, the international political and investment community has been proactive on those requests. However, these actions have not been enough. Russian forces are still pounding Ukraine with artillery barrages and a civilian death toll well into war crimes territory. The direct human losses are, of course, uppermost in our minds but the shockwaves inflicted on food and energy supplies have spread the pain across the world and contributed to governments toppling in Sri Lanka and Pakistan. A global recession would only add to the misery and the following data does not augur well for this winter:

We could trot out lots of other gloomy headlines and throw a winter wobbly but let’s focus on one critical aspect of this crisis. It’s gas, and it’s not funny at all. Specifically, Russian gas supplies(or lack of) to Europe are disrupting electricity pricing for industrial and residential consumers. For illustration, the additional cost of energy in UK this year is expected by ex-Chancellor, Rishi Sunak, to cost £100 billion. Now let’s return to our reference to “spot oil prices” in the earlier data development. There’s a real danger the commentariat, governments and the business community are thinking too short term. Spot prices are literally today’s prices. In the commercial world of commodities (food, oil and metals etc) longer term contracts and hedging(insurance)strategies are not struck on a daily basis. Ask Ryanair. So here’s a few other things to consider about commodities on a longer-term basis:

Now here’s another thought. Should governments take a longer term view on gas prices? To use the UK as an example, government Covid supports cost the Treasury £350 billion. What’s to stop governments entering into long term pricing contracts(say 2 years) with industry and consumers at an agreed/payable level? Then, when spot prices fall (and, oh boy they will) below the agreed contract price, governments will be able to recoup their subsidies. As in the Covid pandemic, it would be preferred that governments act in concert/solidarity to avoid unfair pricing differentials post the crisis period. Bluntly, there needs to be far more creative thinking in government and financial circles to combat Russian financial attack.

Also, a final thought on solidarity and on how marginal moves can have a huge impact on commodity prices. In a spirit of solidarity with Ukraine how hard would it be for most healthy individuals to target a 25% reduction in their heating, energy consumption? Turn the lights off, have a cold shower, wear more layers. It might be inconvenient but you might actually be delivering the “S” in ESG and sustainability. Furthermore, you might be turning yourself into a financial weapon. How might it feel to be part of the first social attempt to turn the financial markets on their head, in a good way? Do good. 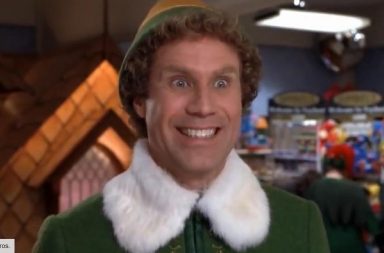 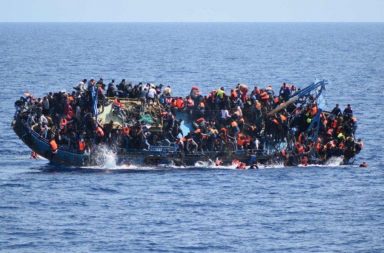 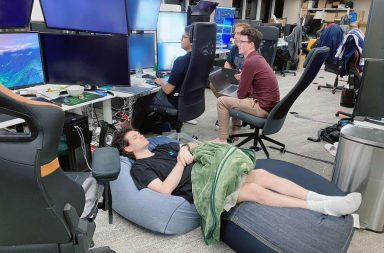