Are You Ready For Change? 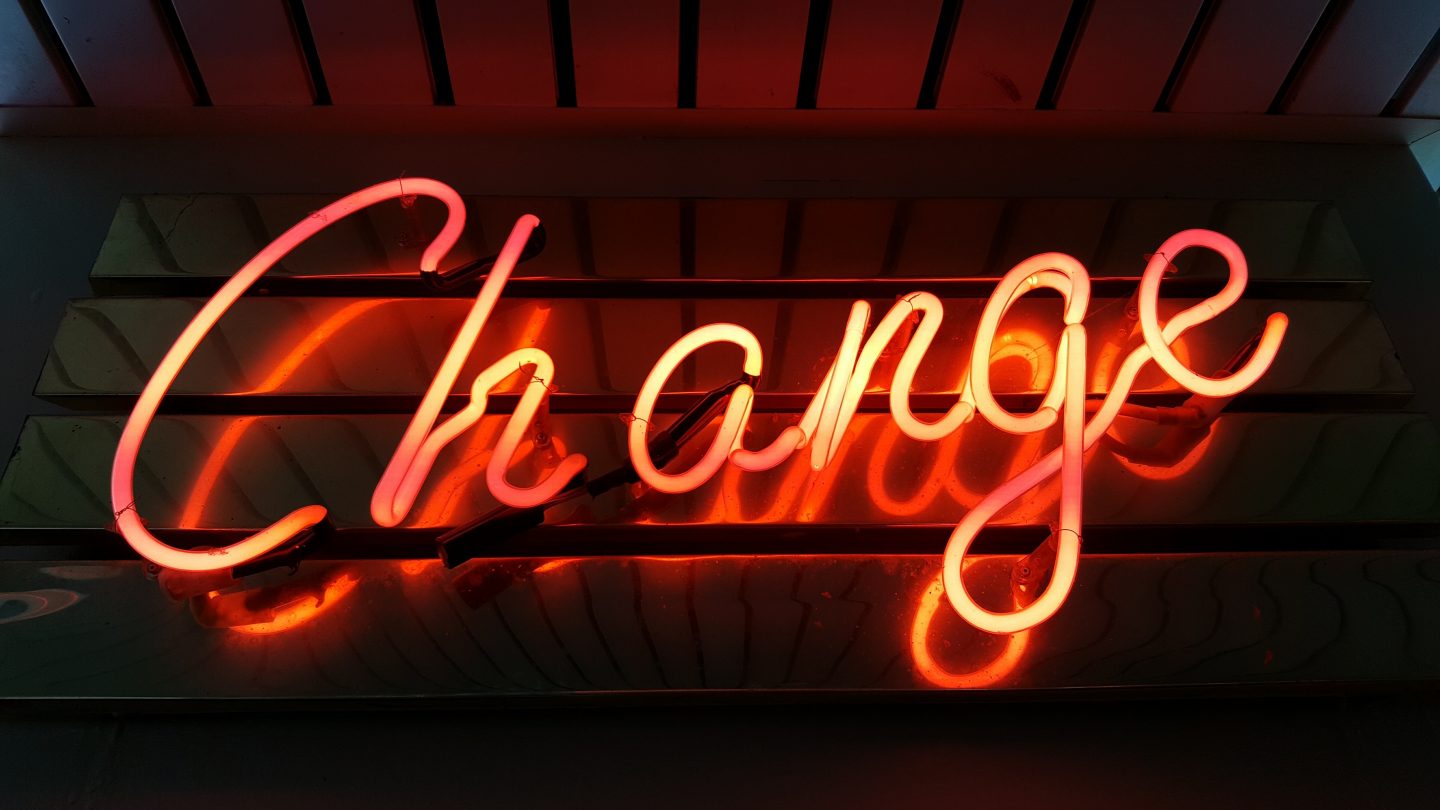 Any year featuring a new business, a new home, a 50th birthday and a divorce probably qualifies as a year of change. However, as I ran by the Poolbeg towers in the early days of 2020 my initial anxiety as to the pace of change in my life last year receded with the calming effect of a healthy dose of fresh air, endorphins and perspective. Maybe it’s an age thing, rather than my running speed, but it feels like the pace of change in the world is also picking up rapidly. In fact, on more considered reflection as I skirted Dublin Bay, my gut feeling was bolstered by the hard evidence of recent events.

Let’s start with location. Location, location, location is the perennial property mantra. Indeed, investment in Irish commercial property in 2019 set a new record of €7.2 billion in sales value. That reflects a healthy business environment and, given 74% of the investment came from overseas investors, an external vote of confidence in Ireland’s future. However, striking as those sales statistics may be, the most stunning location figure for me in 2019 was the discovery of the largest live music venue in history. It wasn’t even on planet Earth.  The online gaming platform, Fortnite, hosted a 10 minute Marshmello performance which was witnessed by 10.7 million gamers at the same time. Now think about  Mass Open Online Courses (MOOC) in the world of education and one begins to realise the most valuable locations in the next decade are more likely digital than physical.

Of course, many people spend the vast majority of their waking hours in the office place. The five day 40 hour week is undergoing serious review as productivity growth has ground to a halt in many developed economies. This puzzles many economists in a digital world but ignores the behavioural aspects of human endeavour. Four day weeks are increasingly common and “hot desks”  have become a major feature of office life but is it helping productivity? The evidence from Microsoft is thought-provoking. Having briefly regained its crown (pre-Aramco IPO) as the most valuable company in the world the business community is keen to learn from the Seattle brains trust. So, when Microsoft tested a 4 day work week in Japan the business world was jolted by a whopping productivity jump of 40% during the summer trial period.

Companies may not have a choice in changing the conditions of employment. Japan now sells more adult diapers than infant diapers as demographic change bites. Japan now supports an over-65 demographic which accounts for 26% of the population! A shrinking labour force supporting a growing retirement population is not sustainable unless productivity grows sharply. China and Europe face similar problems this decade so expect major change to employment practices.

Fortunately, AI (Artificial intelligence) is going mainstream. The value creation associated with AI in the next decade is estimated to be in the region of $15 trillion by the likes of McKinsey and Accenture. The numbers might not materialise but there is no doubt the workers of this decade will need to embrace the reality of working with technology, automation and even robot supervisors. The option for businesses to wait and see, do nothing or just hope is a death strategy.

Financial services and banks are a good example of businesses that must change, quickly. Recent announcements from Apple, Facebook, Google and a plethora of Chinese players is confirming a major move by Big Tech into payments and financial services. If we recall the pre-Amazon era, consumer spend and logistics were separate activities. Now, delivery is a feature of consumer spend from Christmas trees to sushi. In the world of finance it is quite likely payments and financial services will be embedded features of other services rather than standalone banking. Prepare for “location” banking to die.

Clearly, as human beings, our DNA has strong survival instincts despite our collective best efforts to kill our planet over the last industrial revolution. It would seem climate change will be an accepted part of our lives over the next decade. The last decade was the hottest on record with July last year documented as the hottest month in human history. The catastrophic fires in Australia are a further reminder that climate science denial is not a survival strategy.

It would be wrong to conclude this piece with a negative change and it is wholly appropriate that the most prominent climate neanderthals are leaders elected on election platforms railing falsely against the woes of the world and warning how everything is taking a turn for the worst. The facts do not support fanning those fears. A recent fascinating article by Pulitzer Prize winner, Nicholas Kristof, in the New York Times posited the view that 2019 was actually the greatest ever year to be alive:

Furthermore, some of the statistics of recent years are truly remarkable. Every day in the past few years 325,000 got their first access to electricity and an amazing 650,000 people went online for the first time, every single day! Child mortality before the age of 15 has dropped from 27% in 1950 to less than 4% today and extreme poverty globally has halved since 1990.

So it’s all change. A lot of it good. There will be challenges ahead but without sounding like Mel Gibson in Braveheart if, as a business or a human being, one runs away from change you might live. At least for a while. To really survive, the time to prepare for change is now and accept there will be failure along the way. That’s life. 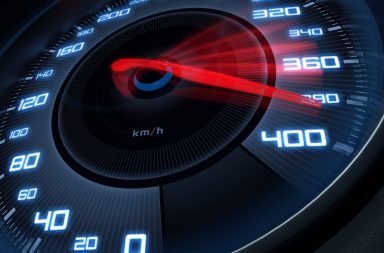