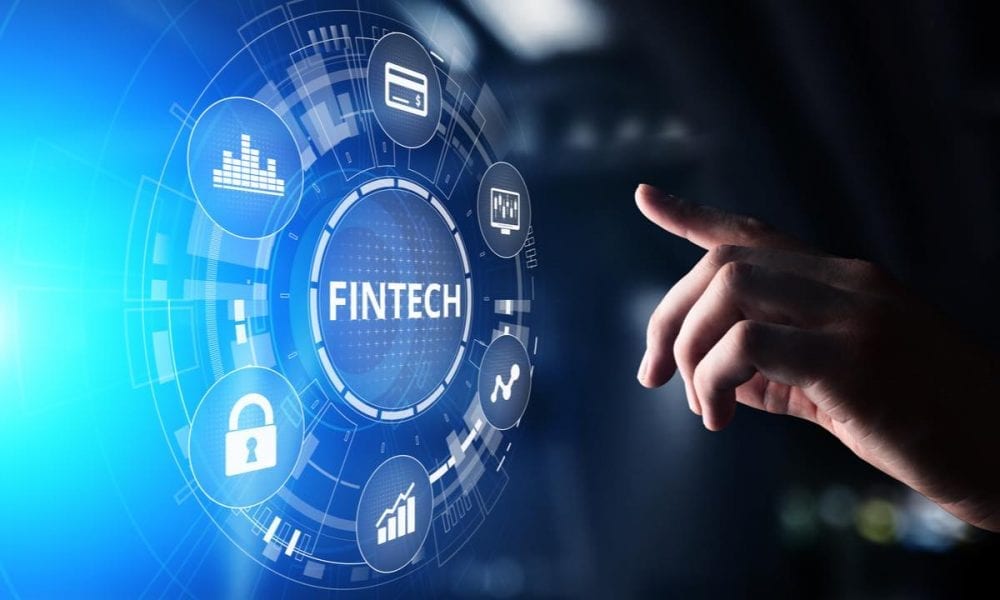 Another bloody virus!!! This time it’s the digital variety acompanied by ransom demands. Technology can be scary. So scary that the HSE couldn’t even tempt a chief technology officer to join its 600-strong manager ranks of six figure earners over the past three years. Ah well, it didn’t stop an IT spend of more than €500 million over the same three year period. But, it didn’t stop Wizard Spider either. If managing the security of the HSE’s network of Windows 7, Outlook 2010 or Lotus Notes(!!!) packages sounds like a Sysyphean task, spare a thought for the Irish banking sector.

Irish banks have spent billions to upgrade IT systems but, every now and again, we are reminded of the Jurassic tone of these efforts. It would appear that the transfer of €9 billion of loans and customer accounts from the fleeing Ulster Bank to the zombie Permanent TSB franchise (PTSB) has suffered an IT meteor strike. Ulster’s UK parent, Nat West, are not satisfied IT systems could cope with the transfer of thousands of current accounts to PTSB. So, the overall shape of the transaction is under threat. There are no winners in these IT failings but there is also no need to lose faith in technology, specifically financial technology, or fintech as it is known. The Irish fintech sector is flying.

Check out these recent stories from the fintech world:

• Fenergo and its regulatory compliance technology used by the world’s largest financial institutions just completed a $600m share sale. A majority stake in the firm was sold to private equity groups Bridgepoint and Astorg putting a $1.165 billion valuation on the company.

• CleverCards and its payments platform is about to complete a €10 million funding round. Their payment solution is very interesting; it allows organisations to send a digital pre-paid Mastercard to a mobile phone. Think about all the unbanked people out there.

• Pipit Global have been doing lots of thinking about the unbanked. It has developed an award-winning B2B cash payment platform to assist migrant cross-border cash remittances and is raising €250,000 through our own Spark Crowdfunding platform.

• Kerry-based Taxamo has been assisting coss border transactions too. Its innovative tax compliance automation solutions are used by e-commerce businesses operating in multiple markets. Word of its success must have reached the US. Vertex, a Pennsylvania software company, has just bought Taxamo for $200 million in an all-cash deal.

• Staying in the US, Inscribe is San Francisco based but with an Irish founder team. Looks like the team are staying on the West Coast as they have just raised $10.5 million to expand its operations. The company has developed technology to detect fraud in documents typically provided to lending institutions.

• On another West Coast, Payslip in Mayo has secured $10 million of funding to create 150 new roles and expand the footprint of its payroll technology.

• Fintech investors are not the only ones giving. Dublin start-up, &Open, has developed software(SaaS) which is used by companies of all sizes to create specialized gifting campaigns. It has just raised $7.2 million from an influential group of investors including Intercom’s Des Traynor and PCH’s Liam Casey.

If it feels like things are hotting up, you’re probably correct. There may be some debate about the merits or valuations in cryptocurrency land but that misses a larger point. The financial payments eco-sysytem is undergoing a rapid structural evolution and Irish fintech innovation is beginning to attract some serious capital. Keep the technology faith, but maybe not the Jurassic bank account!