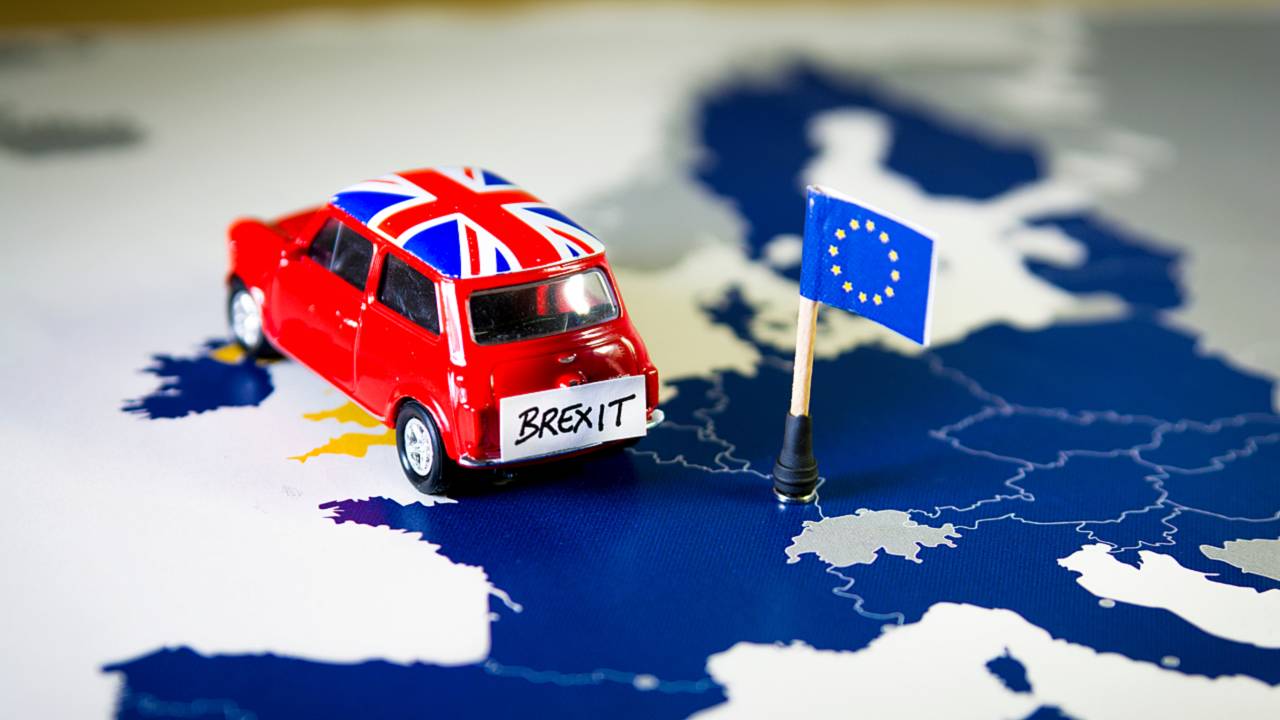 We have done our best to avoid mentioning the “B” word for a few weeks now but the coronation of Boris as King of the Little Englanders has forced our hand. A whopping victory for the Conservatives on a very effective “Get Brexit Done” message had initially led to hopes of a stable Johnson government having more flexibility to pursue a softer Brexit. As with most hopes associated with Boris Johnson, that didn’t last long.

The new UK government has announced in its first week of power that it will push through legislation making it illegal to extend the 2020 extension period beyond 11 months. Clearly, this move is designed to pressure European negotiators to agree on a trade framework by 31st December 2020 or face the potential chaos of the UK automatically moving to a WTO-type trading relationship. The UK as a WTO trading counterparty would require the imposition of higher tariffs and more draconian regulatory restrictions on cross-border trade and services. This is not good news and currency markets have responded emphatically by paring back all the gains made by the GBP currency since the election last Thursday. However, the UK elections have presented a more optimistic scenario in one corner of the kingdom.

Arlene Foster’s DUP, representing the 17th Century, suffered a fairly traumatic election. Its leader in the House of Commons, Nigel Dodds, lost his North Belfast seat to Sinn Fein and delivered a first time Nationalist representative for a constituency steeped in Unionist traditions and memories of Edward Carson as its most famous parliamentarian. Seismic stuff. But there’s more as the other Belfast Carson, Frank, used to say.

Thanks to the win of the North Belfast seat by Sinn Fein there is now a majority of Westminster seats held by Nationalists. Furthermore, with the centrist Alliance party and the SDLP winning 3 seats there is a majority representation for parties who are politically opposed to Brexit. Not only has the DUP and Unionism lost its leverage with the Conservative government, it has lost its majority in Northern Ireland too. Demographics and social trends are unlikely to reverse this situation any time soon.

Whisper it softly but there’s a chance of reviving the local Stormont government with a chastened DUP and then potentially some progress for the people of Northern Ireland. The requirement under international law and the Good Friday Agreement (GFA) to keep the border open with the Republic of Ireland presents an interesting opportunity. In the financial world, we might term this “regulatory arbitrage” but in the language of main street Northern Ireland has a unique status being simultaneously in the post-Brexit UK and in the EU. Think Hong Kong and its “gateway” status into mainland China and a completely different set of laws and political systems. Irrespective of current unrest in Hong Kong, its unique status has generated enormous wealth for investors and businesses in the territory.

A more inclusive Northern Ireland (NI) with a functioning local government could become a very attractive location for UK and EU businesses wishing to capitalise (arbitrage) on its unique status. While tariffs and regulations are usually considered non-business friendly there will no doubt be smart management who will sniff out an opportunity to gain an advantage over their competitors. Companies in the following four industries/activities will probably take a close look at NI developments:

Of course, the opportunities don’t just lie with business owners. Investors would do well to think about the potential increases in income (lowest in UK) and the likely positive impact on asset values in the commercial real estate, hotels and consumer services sectors.

Perhaps this all sounds a bit fanciful. Edward Carson’s former Trinity College acquaintance, Oscar Wilde once said, “A dreamer is one who can only find his way by moonlight, and his punishment is that he sees the dawn before the rest of the world”. Certainly, the North of Ireland’s unique status and dual identity will continue to confound the outside world but there’s a sense we are moving from the darkness into the light. How wonderfully ironic it would be if the North Belfast political fortress of Edward Carson, a Dubliner, could be the catalyst for a different union with exciting wealth creation possibilities!