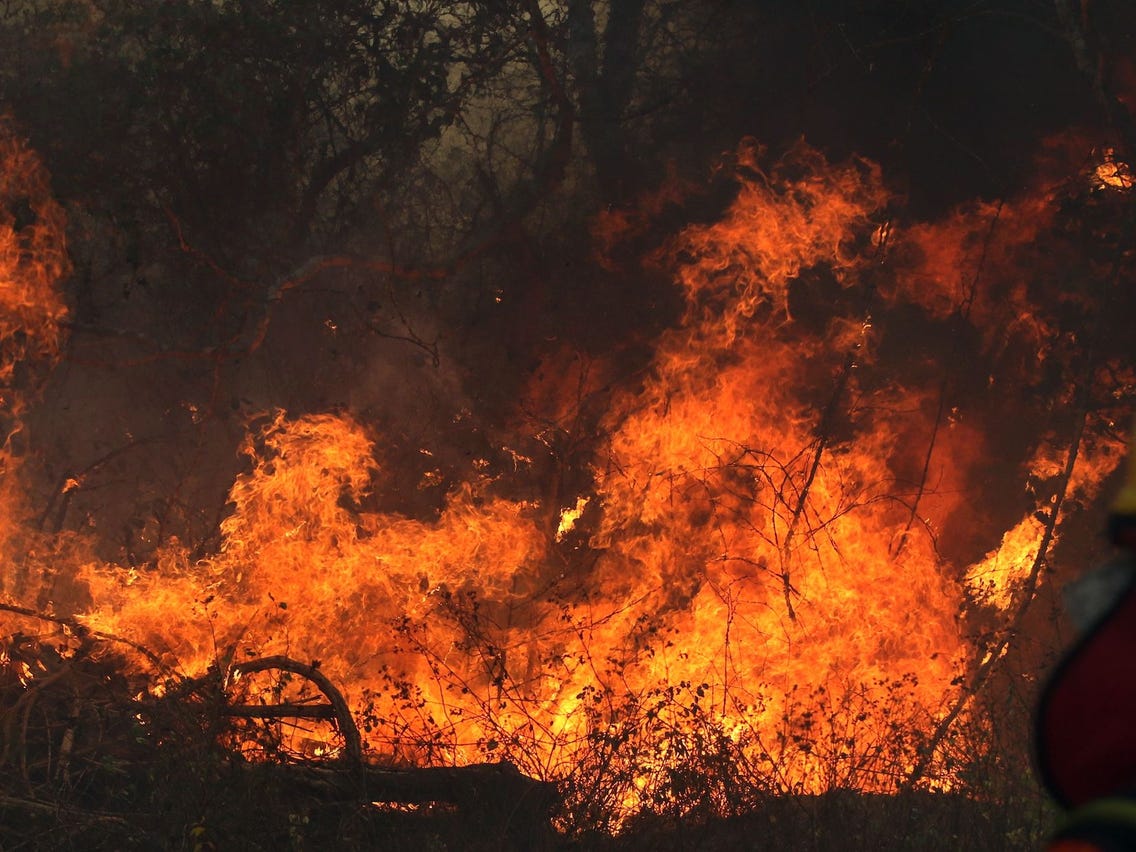 ‘Code red’ sounds serious. ‘Unequivocal’ sounds definitive. And yet… we live in a world of Brexit denial, Antivaxxers, Mask Free-Dumb, The Election Big Lie and Zapponic Picnics at the Merrion. What chance has this planet got if the truth is a perpetual political football? Yes, UN Secretary General Gutteres made it clear that the “evidence is irrefutable” and that global heating is a “code red for humanity”. And yes, the 3,000 word report written by 234 scientists for the Intergovernmental Panel on Climate Change(IPCC) stated that climate change was “clearly human-caused” and “an established fact”. So, this looked like a very robust platform to appeal for urgent common sense and survival. Silly me.

Not for the first time, the White House didn’t get the memo from humanity.

We woke up to headlines this morning that the Biden administration has called on OPEC to boost oil production to stem the rise in gasoline prices. More fossil fuels please. More gas emissions, more heat. How depressing and lethal. However, this writer believes the lethal threat now supported by “irrefutable” evidence is potentially a very positive game changer. As death tolls mount from German floods, Mediterranean super-fires and Canadian heat shocks the nexus between mortality and climate change is established. Indeed, this is an ‘established fact’ now agreed by 195 sovereign states and 234 scientists. Bingo! Or so the lawyers might say. Those sharp legal minds might also mention precedent….

As recently as May this year the oil monster, Royal Dutch Shell, was ordered by a court in The Hague to massively accelerate its planned greenhouse gas emissions cuts. The action was taken by 17,000 Dutch citizens and failed to get the mainstream attention it deserved. However, the board of Royal Dutch Shell certainly paid attention as the ruling forced the company to commit to reduce gas emissions by 45% before 2030 rather than the 20% planned. The law might be humanity’s best hope. We also note that the world’s largest mining company, BHP Billiton, is currently considering its exit from all fossil fuel activities. My sense is that the boards of most fossil fuel companies are urgently considering the following:

This pincer movement of legal and financial risk is real. The truth still has a legal route to victory. Just ask Fox News who are anxiously backing away from election conspiracy theories as the maligned(damaged) Dominion Voting Systems company initiates multi-billion dollar law suits against right wing media organizations. Worryingly, for serial environmental offenders, the IPCC report does not allow for much legal wiggle room in future climate litigation. However, emissions are only part of the climate change story.

Deforestation has hugely reduced Earth’s ability to absorb carbon. In fact, the Amazon region is now estimated to be a net source of gas emissions rather than acting as a carbon sink. Forestry looks like a very interesting mitigation tool in our fight for climate survival and one which might be considered by some of the world’s largest fossil fuel players as an interim emissions off-set. We note that the African country, Gabon, with 88% forest coverage is the first on the continent to be paid to maintain its forests which absorb 127 million tonnes of CO2 each year – that’s the equivalent of 30 million cars disappearing…every year.

Closer to home it is interesting to note a recent deal in the local fund management world. Leading UK alternative investment manager, Gresham House, has purchased boutique Dublin fund manager, Appian. On the face of it, it’s a standard enough fund consolidation deal but Appian had one interesting fund product which probably caught Gresham’s eye. The Dublin fund manager had presciently launched a forestry fund well before ESG and sustainability became ‘hot’. Gresham too had spotted the forests for the ESG trees and has assembled €2 billion of forestry assets which delivers an annual plant rate of 9 million trees. That’s the equivalent of 700,000 cars leaving the road but also returning 5-6% per annum for climate focused investors. Win win.

So, the climate message is urgent. Lives and property are at risk right now. The time for debate, whataboutism, anti-science and political lobbying is over and the lawyers will move fast. Companies and sovereign states who fail to act are on a lose lose journey; the first loss won’t surprise. The law will play out eventually but financial markets will move far quicker. That’s an established fact too. Code red, or dead. 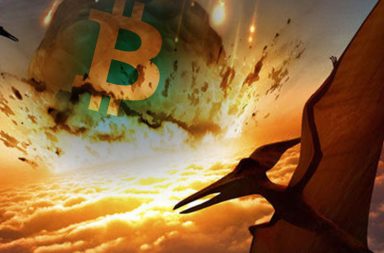 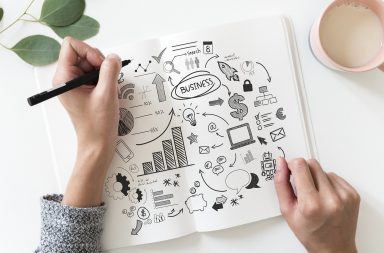