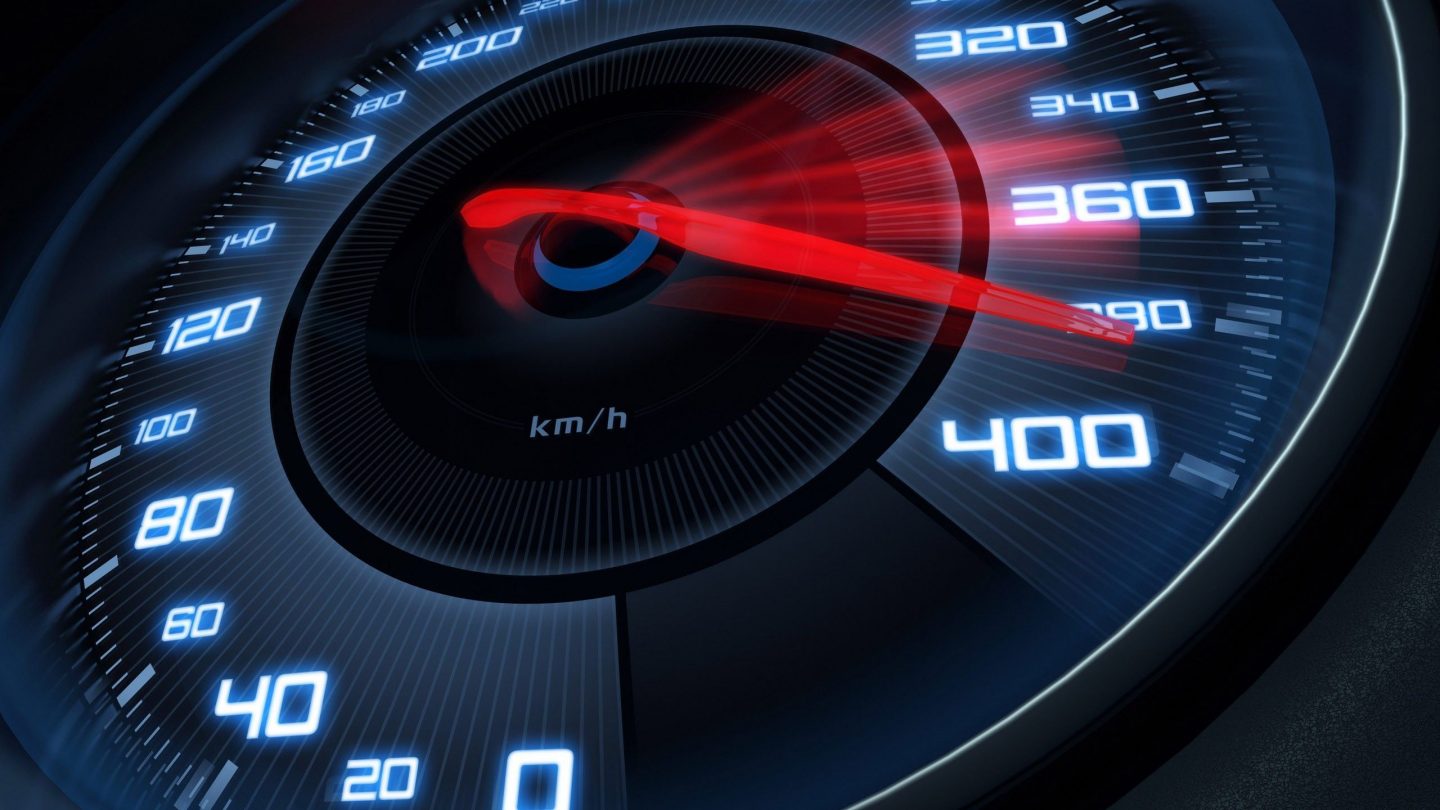 I have to confess I haven’t been sleeping great the last few days. It is probably only natural that a changing world is causing the mind to race a little. Pink moons, or not, the nights can be dark for many in these uncertain hours. Some might think of lithium. I’m thinking of equilibrium. Balancing so much uncertainty and change is a mental challenge but perhaps we were already doing that? Just at a slower pace. Let’s think slowly about change for a few moments.

Amazon started out in life more than 25 years ago as an online marketplace for books. An online marketplace, who knew? The Amazon monster has been blamed for the obliteration of many retail businesses since but would it surprise you to know that prior to the CV-19 shut-down employment in the US retail sector was at an all-time high?  Change, yes. Destruction, not so much.

Microsoft is 45 years old. The software giant is now at the forefront of a work revolution. Thanks to cloud hosting services, many businesses have been able to operate on a remote basis in the current shut down. But hot desks, work-from-home and 4-day weeks are not new concepts as companies compete for talent and efficiencies. In fact, productivity has been a major challenge for developed economies for the last decade. Microsoft itself, in 2019, trialled a 4-day week in its Japanese operation and achieved 40% productivity improvements. Expect more “trials” and rapid change after this crisis.

Away from work, Netflix is 23 years old and streaming an enormous channel of high-quality content to our homes and mobile devices. It spent $15 billion on creating content last year and is forcing change at the very largest media giants. Disney will be relieved they had embraced the streaming revolution as cinemas and theme parks now lie empty. Their Disney+ streaming service just signed up their 50 millionth subscriber since November. So, they achieved in 5 months what it took Netflix 7 years to do.  Change can literally mean survival.

Clearly, the education, fitness and healthcare industries have their own revolutionary protagonists. And don’t forget the EV revolutionary, Tesla, and it’s 17 year journey. Just a quick reminder that Tesla’s market value was higher than Ford, GM and BMW combined before CV-19! So, let’s be very clear that change is constant but can suddenly accelerate into more universal adoption. The prizes can vary from supra-normal profits to survival.  The costs can vary from increased integration/education costs and investment spend to bankruptcy and liquidation fees.

CV-19 is an accelerator period not unlike WW2. Science, healthcare and security will be uppermost in people’s minds and exact a cost from business. But not all costs are bad. Change can be frightening but very often good for all in the long run. In two instances an acceleration of change would be a very good thing. For far too long urbanization has been a driver of wealth creation. But at what cost?  CV-19 has laid bare the risks in neglecting two huge public health issues: adequate access to housing and healthcare.

Perhaps the biggest change to come is a reversal of urbanization as corporates embrace remote working arrangements and a diversification of their greatest asset, talent.  Be under no illusions, workers are recalibrating their values and their lives right now too. Change is guaranteed, much of it good. You might even sleep better too. Good night, John Prine. 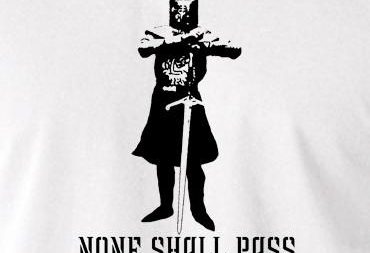 Pull Back The Curtain On 10 Covid-19 Truths