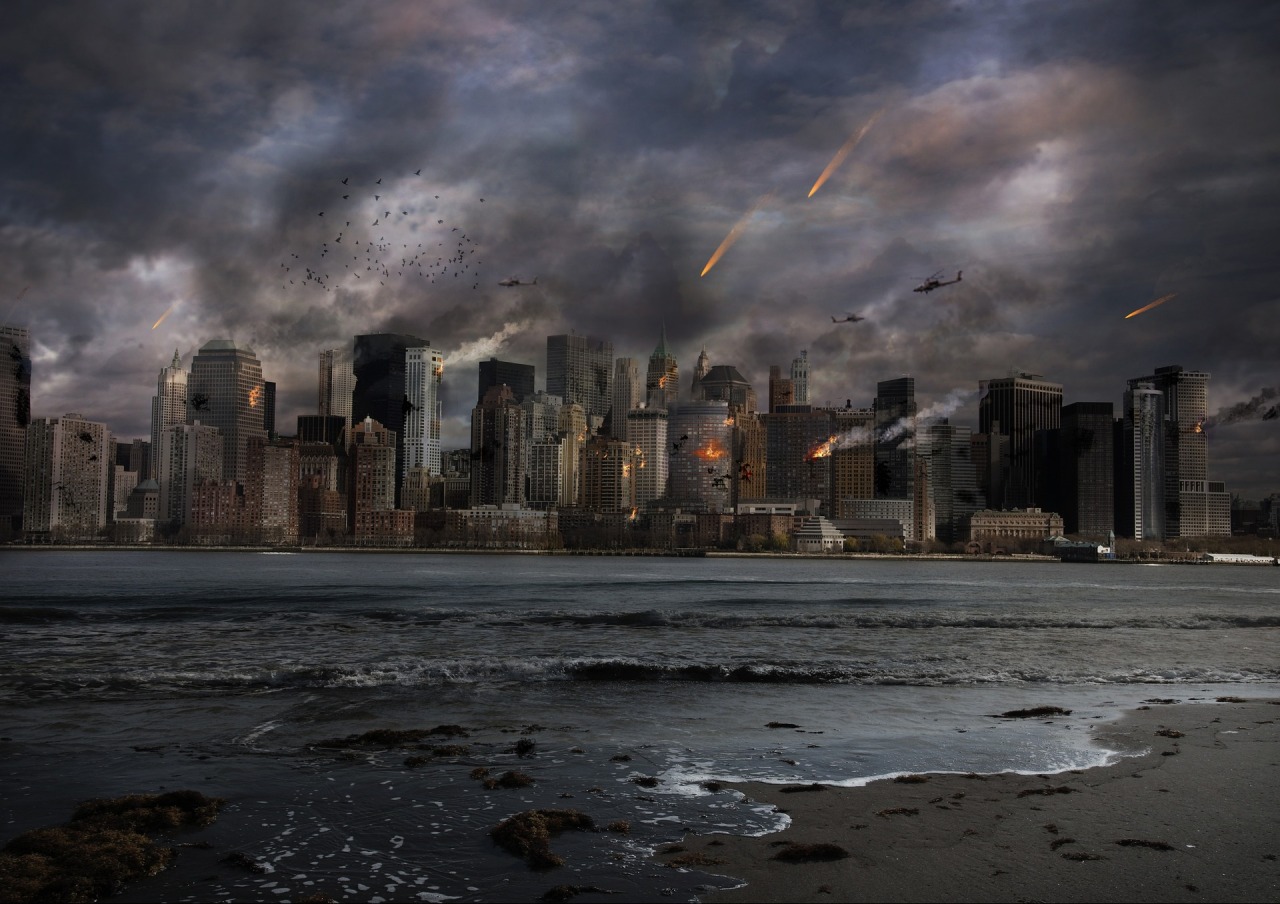 Imagine investing in a financial “asset” and then experiencing the subsequent humiliation of said asset falling in value by 350%. Sounds impossible; surely, the asset didn’t dip into negative territory? I mean a drop of over 100% would mean…..you had to pay somebody to “buy” it from you. You’d feel a real dummy wouldn’t you? But then, that’s crypto for you. Wrong. The above price collapse references the collapse of oil futures in April 2020. So, be kind. In sporting parlance it might be better to play the ball, and not the person. However, there are a few cruel truths to be learned in the ongoing evaporation of value in the world of digital “stablecoins”. First, a quick refresher on stablecoins.

Stablecoins, unlike their better-known crypto kin like Bitcoin and Ethereum, peg their value to another financial asset. Think Hong Kong and its currency’s peg to the US dollar. Now, some crypto stable coins do actually peg their value to the US dollar or cash proxies like US Treasury bills. However, other stablecoins were designed to peg their value to related crypto assets/tokens. This was the case with Luna and its pegged/paired stablecoin TerraUSD which relied upon ‘algorithms’ to support a valuation equilibrium between the two crypto assets. Until it didn’t.

This is not the forum for explaining the intricacies of buying/selling dynamics which caused Luna to de-peg from TerraUSD except to say definitively that algorithms are useless when both crypto assets enter into a pricing death spiral and automate the issuance of trillions of additional not-stablecoins. The Luna was worth $100 in late April but is now trading at a fraction of 1 cent(not %) and it looks like $40 billion of crypto investor wealth has evaporated. These Luna investors used to enjoy social media affirmation as “Lunatics” but the lunacy is really in the crypto asset/instrument itself. Here are a few pointers….

Utility: Oil may have experienced a momentary absence of value in 2020 but its utility remained. It was still needed as an energy source. Utility justification remains a challenge for most cryptocurrency assets but a few have established some payment status, for example Bitcoin and Ethereum.

Currency Pegs: Even in traditional finance(TradFi) currency pegs can be tricky. Just ask the Swiss National Bank who not too long ago(2015) were forced to abandon the Swiss franc peg with the euro. Asset pegs are even more difficult to maintain in periods of intense volatility. And, right now qualifies as such a period of pain.

Incentives: Typically, traditional currencies and their central banks rely upon interest rates to incentivise/deter flows of capital into a currency – see Argentina’s desperate 50% interest rates to attract capital. Now, how did Luna find its Lunatics? Simple. It offered a return of 20% to those who “staked” their Lunas. This known in crypto world as “yield farming” and is the equivalent of offering interest to those who deposit/stake their crypto. Lovely stuff…..but….but….

Credibility: The joys of decentralized finance, smart contracts, blockchain efficiency and freedom from central banking/regulatory oversight sound fantastic in a dreamy metaverse until there’s a problem. Sadly for the Lunatics their go-to person is Do Kwan, the South Korean Luna-Terra founder. He is not a central bank and therefore his credibility cannot be determined by the returns Luna was offering(nor his previous crypto failures!). With interest rates at historic lows in recent years there should have been extreme scepticism attached to the supra-normal yields/rates being offered. That level of return smacks of desperation and should have triggered instant credibility issues. Expect “yield farming” to come under further scrutiny but also be wary of the following apocalyptic forecasts….

Crypto Lacks Any Use Cases: Look closer. We are still in experimental phase but the daily announcements in the corporate world of digital token/NFT initiatives and all-time high references to “metaverse”in analyst/earnings calls is striking. One senses tokenomics, NFTs and blockchain are hugely interesting to companies wanting to increase engagement and open up new digital channels with customers.

Regulation Will Kill Crypto: Anyone remember Napster? Music copyright laws finally killed it but not Google, Facebook, Spotify, Netflix etc which digitalised content and found a way to incentivise the most powerful stakeholders. There will be regulatory influence eventually to avoid lunatics being separated from their loot or Luna but there will also be crypto/blockchain technology embedded in lots of everyday businesses. Think streaming, user analytics and cloud computing today and remember all the risks and fears listed by the commentariat in the early days. This is not the apocalyptic end but just early days with harsh lessons.