Debt Works Until It Doesn’t 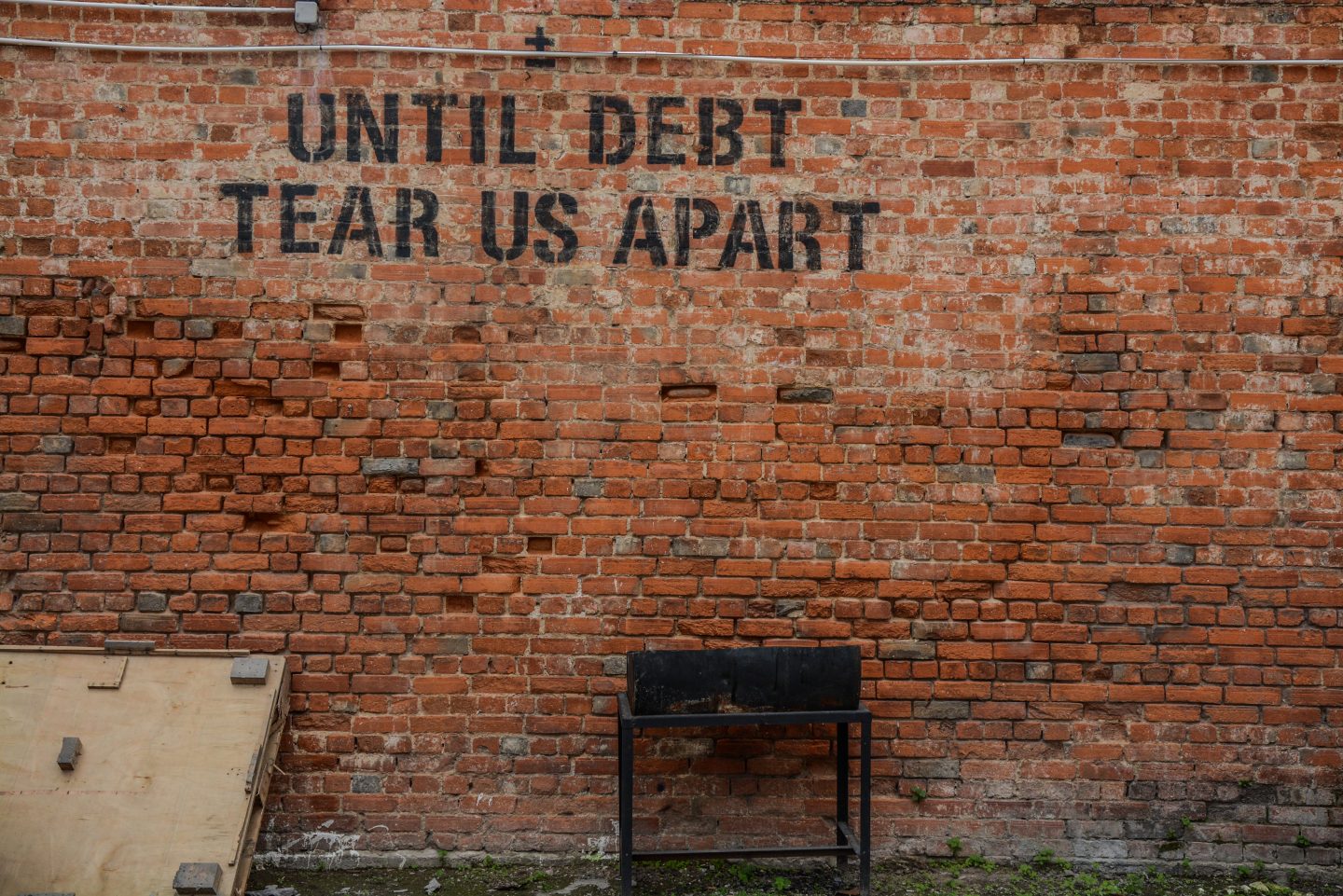 WeWork was the IPO that didn’t happen. Now we are about to find out how the combination of excessive debt and a loss of market confidence can obliterate equity valuations. WeWork’s largest shareholder, Softbank, is going to bail out its own original investment of $10.5 billion with an injection of up to $5 billion in new capital.

The zinger for readers and Softbank’s investors is that the latest ‘survival’ valuation of WeWork will be circa $8 billion; yes, that’s half what Softbank will have invested in total. Wowzers. Was it just a month ago we were told by WeWork’s bankers that the equity was worth $47 billion? Indeed it was. It turns out there was a little flaw in the IPO plans. WeWork had built up liabilities(leases) or long-term debts which amounted to another $47 billion number. Debt or “other people’s money” is perfectly fine to employ in building a business and funding growth but when it’s a very large amount of money then the confidence of those other people is everything.

Unfortunately, WeWork’s IPO filing documents highlighted a business that was not only losing billions of dollars but was extremely light on detail as to how those losses could be stemmed in expansion mode. Once the IPO failed to happen and raise additional capital, events turned ugly as landlords, banks, service providers etc began to take steps to protect their exposures on concerns about a potential cash crunch just months away. There is a temptation to view the WeWork implosion as an extreme case study in excessive leverage meeting funding realities. The more sobering truth is that WeWork may not be such an extreme example. You see, this debt thing can be quite popular when interest rates are unnaturally low; arguably, capital is almost free until it isn’t. Just ask the IMF.

In recent days the IMF has been sounding the alarm on the huge rise of debt issuance in an ultra-low interest rate environment. Their concerns were focused on the corporate sector rather than governments who are enjoying negative rates on $15 trillion of debt. The IMF analysis stated that up to 40% of the $19 trillion(!) of debt owed by companies is now at risk of default if there is a global economic downturn. The world’s most powerful banker, JP Morgan’s Jamie Dimon, says there is a recession ahead but not now. This writer does not feel comforted by this stay on calamity and is rather struck by a number of developments which suggest that “confidence” is slipping.

The high profile blow up of Woodford Investments is keeping fund administrators very busy in Dublin, London and Luxembourg as people who should know now realize they haven’t a clue whether investments in funds really are liquid ie the end of day prices reported by these fund administrators are actually achievable. Investors in funds at Woodford, H20, Lime Asset and GAM have found out too late. Other investors are vulnerable too.

The IMF examined a sample of 1,760 bond funds or 60% of the $10.6 trillion invested globally in these type of assets. They used the worst monthly redemption flows experienced since 2000 to stress test the funds. Alarmingly, the IMF reckons almost one-sixth of these funds would struggle to repay investors at month-end ie liquidity constraints would require more time to sell/realise funds.

Despite super-low interest rates there has been a marked increase in corporate casualties as banks possibly try to move before Jamie Dimon’s recession prediction materialises. Thomas Cook might be the high profile name of recent weeks but watch out for a more serious situation in the energy sector. Not unlike WeWork’s aborted IPO signaling some pain to come in the real estate sector, the failure of Saudi Arabia’s oil monster IPO, Aramco, to attract sufficient market interest highlights some real stresses in the energy sector. By August this year, there have been 26 bankruptcies in the US oil and gas sector. Expect that number to grow significantly as a massive $240 billion of debt is due to mature in the US oil sector by 2023 according to ratings agency Moodys.

The market is beginning to differentiate its treatment of debt across sectors. Take an example closer to home. Irish franchises built on junk bonds, Ardagh and Digicel, are perceived very differently by global institutions. It is incredible to think that Ardagh in the packaging sector is one of those fortunate companies in Europe which is enjoying negative yields on its debt while Digicel’s bonds in the struggling telco sector are yielding double-digit percentages. Suffice to say double digits is not a good look but can also be a good guide as to the market’s perception of a company or a sector’s prospects of refinancing highly leveraged balance sheets. As mentioned earlier, confidence is everything. Watch the energy sector closely.

It is interesting to see what are the key macro drivers for equity markets at the moment. Note these markets are close to all-time highs. If you thought it was fundamentals driving markets you’d be wrong. London macro analytics gurus, Quant Insight, are seeing all the major benchmark indices driven by macro regimes/factors. Dig a little deeper with their analytics and there’s another interesting nugget. The most significant macro factor for developed markets in Europe and the US is corporate credit(bonds) but in emerging markets, the story is more nuanced. Emerging markets are very correlated with central bank support(QE) and inflation. This could suggest leverage is a bigger problem in emerging markets where corporate debt has tripled in 10 years to $2.78 trillion. The repayment profile for emerging market corporates is also a worry; 80% of the debt is due for repayment within five years.

WeWork didn’t work for many investors in the end. Debt works for lots of businesses as they grow but high levels of debt require high confidence from ‘other people’.  Little things can become quite significant triggers on market confidence. The problem for investors and fund administrators is that a confidence shock can and will generate rapid risk shifts that can destroy equity, wealth and even entire franchises. Current debt levels are too high to ignore and the bond markets will inevitably ‘earn’ respect if not interest.  We write regularly about “other people’s money” for good reason and we always liked the words of former Clinton advisor, James Carville: 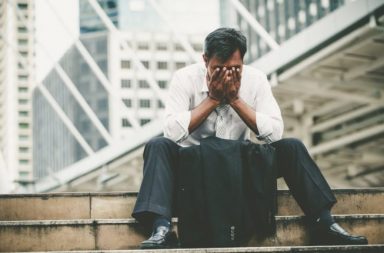 Night Of The Living Debts 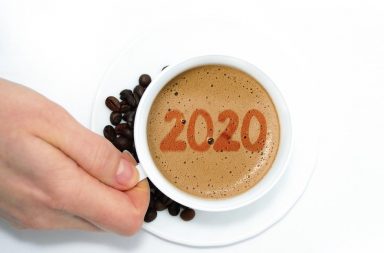