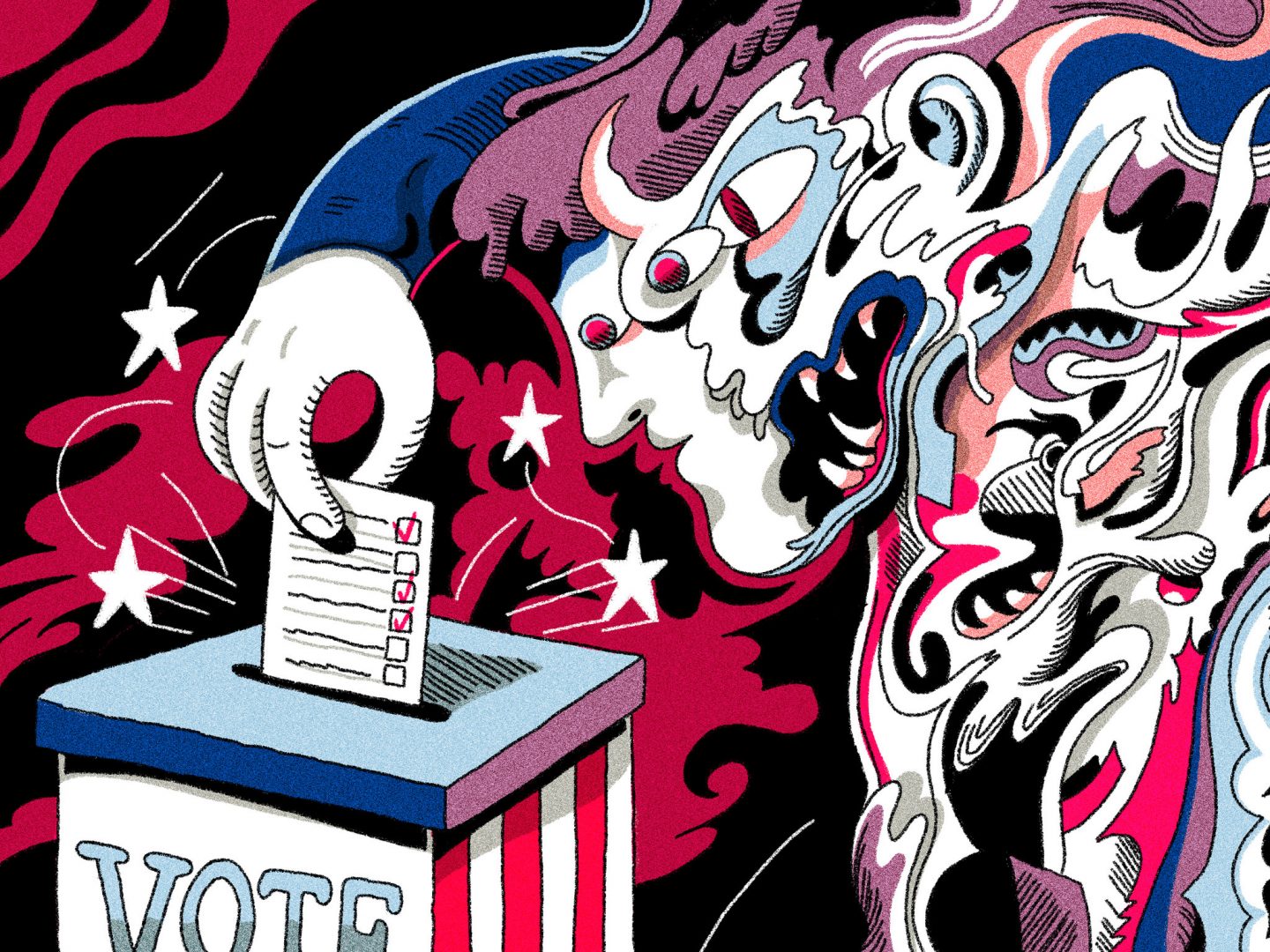 Pretty depressing week, eh? Not even a DryRobe can warm the spirits. Our leaders have clicked their heels three times this week and eventually told us, “There’s no place, but home.” Soon we will fantasize about the simple things in life and once again appreciate basic freedoms. That’s maybe not a bad thing. In fact, far far away from the Emerald Isle there’s a storm brewing with fantasy-like good news possibilities. Not Kansas this time, but Texas.

Early Presidential election voting has started in some US states and one data point just jumped off the page this week. Voter registration in Travis County, Texas, has rocketed to 97% of the county’s estimated 850,000 eligible voters. Yes, US elections have dominated international headlines through every Presidential cycle, not just Trump’s, but has never captured the full attention of US voters. Turnout, even in the highly polarised 2016 election, was just 55.5% of eligible voters. The brutal fact is that more than 100 million of the 250 million eligible US voters didn’t vote last time. The issue is more complex than a simple desire to vote. Frankly, voter suppression has been a fact of life for many citizens. Moreover, despite Trump delusions and Fox fake fears, voter fraud is negligible. Here’s a few headlines to give a flavour of the ongoing battle to vote, and a sense quite a few of the missing 100 million have had enough:

Despite waiting times of up to 10 hours, suspicious failures of voting equipment and a mis-match of facilities for urban and rural voting communities, a whopping 14 million people have already cast their ballots in the first few days of the election. The most egregious example of Texas Governor Abbot’s suppression attempts is the provision of one drop box for mail-in votes for a population of over 4 million in Harris County. This less-than- subtle suppression wheeze is disguised as a policy of one drop box venue per county. Except, per the Guardian, Harris County “has – and this is not a typo – 2,780,000% more residents than the least populous” county. JR Ewing would be impressed. Urban voters less so, but they are fighting back with the most basic of freedoms despite the challenges.

The US has difficult days ahead but renewed civic engagement by its citizens and a determination to utilise the right to vote is an encouraging start. The other encouraging news is that financial markets are reasonably relaxed about a potential Biden win on currently huge polling leads. So much for Trump claims of markets loving his Presidency. In fact, this period of policy chaos could soon feature in financial textbooks as Exhibit A in the all-too-common experience of investors confusing causation with correlation. Maybe markets like democracy after all?

Indeed, the phenomenon of huge numbers of new retail traders opening investment accounts can be considered a democratization trend too. Thanks to user-friendly technology platforms and almost-free commissions the likes of Fidelity, Schwab and Robinhood have introduced millions of users to financial markets for the first time. No longer the preserve of big banks, hedge funds and private wealth managers, financial markets are opening up and the little traders are making their mark. The numbers do not lie; individual trader activity now accounts for an estimated 20% of all trading volume, and up to 25% on days of heavy volume. That is double the levels of retail activity seen in 2019. Of course, there are concerns that extraordinary levels of activity in sophisticated derivates/options markets, “hot” IPOs and SPACs might not be the best place to begin one’s investing life but that misses two key catalysts. The arrival of super fast technology on any mobile device and fee-free entry are structural changes which can’t be reversed. Hi-tech investor platforms and low costs are massive drivers of investor engagement. It is not just a Wall Street phenomenon. Consider the following:

Peer-to-peer and marketplace lending has invested/funded more than €40 billion of loans to SMEs and property companies in the UK and Europe since 2011.

UK equity crowdfunding platforms, Crowdcube and Seedrs, have introduced hundreds of thousands of investors to SME and start-up companies with almost €2.5 billion of monies invested.

The Irish Venture Capital Association(IVCA) recently published its survey results showing the highest levels of investment in Irish start-ups on record in Q2 2020.

That last survey caught the eye with investment totals of €363 million up 58% compared to the same period 12 months earlier. However, first-time funding for start-ups fell by 60%. This was understandable in the middle of maximum pandemic uncertainty but also highlights the opportunity for individuals without access to fee-charging venture capital funds. Think back to our earlier observations on opportunities presented by technology and zero commissions.

Now think about democratization of start-up investing. Would it surprise you to know the Spark Crowdfunding platform saw a 75% increase in new investor accounts in the same Q2 period? After this read you won’t be surprised to know that the combination of an easy-access technology and no fees is a big winner. But, not the only winner. An individual investor can be a Dragon in the start-up Den for as little as €100 and find the next Palantir or Snowflake. Of course, most readers might never have heard of these companies a few years ago but it’s difficult to ignore Snowflake having a higher market value than the once mighty BP right now! It might even irritate you.

The good news is you’re probably already at home and don’t need to kick or click your heels in frustration. Just click on www.sparkcrowdfunding.com and familiarise yourself with exciting companies like Motarme, Horsepay, HaloSOS, BusterBox and Frequency. No fantasy trips to Oz required, just follow the crowdfunding road to great start-ups, interesting opportunities and financial democracy. 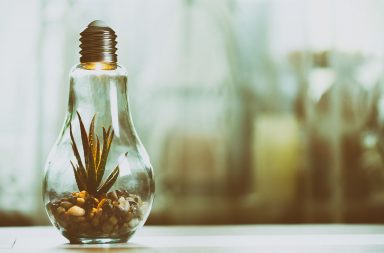 Equity Crowdfunding Platforms – Keep an Eye on the Ladies!