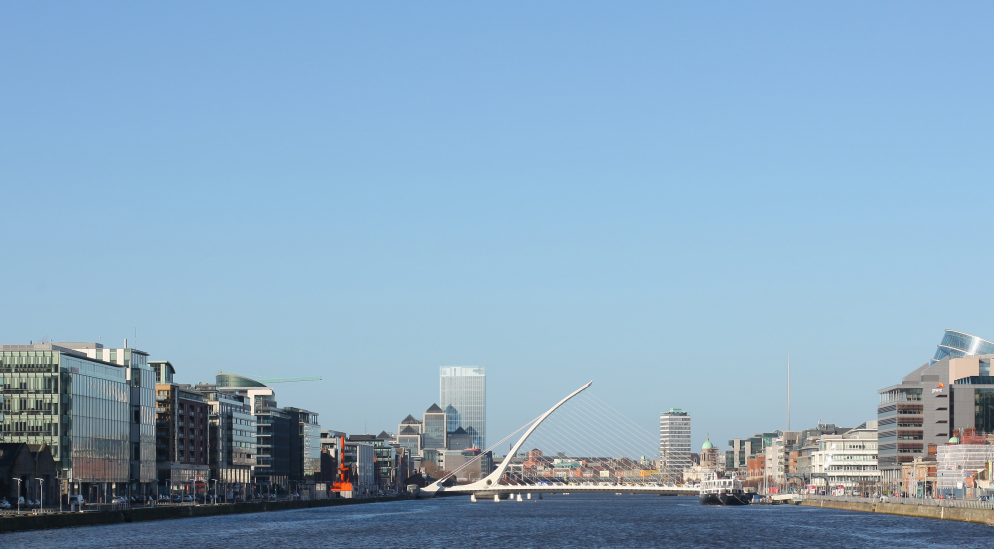 No, this is not a climate change observation. Let’s ignore the “soft” February days soaking Dublin commuters on a daily basis and highlight a significant heating up of Ireland Inc. Despite domestic electoral demands for change (we can’t recall a democratic election being any different) and genuine Covid-19 virus fears, Ireland’s economy could actually be picking up speed. Whoodathunk! Readers can judge for themselves but here’s a selection of stories we’ve been reading with interest….

Possibly the most positive development from the stories above is the culture shift in Ireland from a large sales/operations base to a rapidly growing engineering/building gene pool. It does feel like there is more activity and a sense that the tech community has seen successes like Stripe and Intercom and wants more. Don’t forget a lot of these start-ups are driven by founders who have already experienced success.

This also brings another new important player to the table. Global venture capital houses. Clearly, the previous track records of the current generation of start-up founders have attracted heavy-hitting overseas capital. Check out the arrival of the likes of Sequoia, Greylock Partners, Kleiner Perkins, Blossom and Index Ventures. Success does indeed breed success. 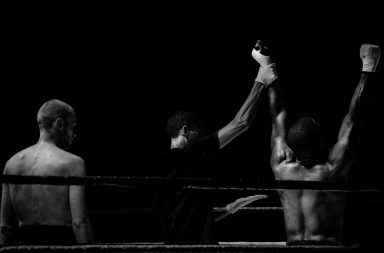 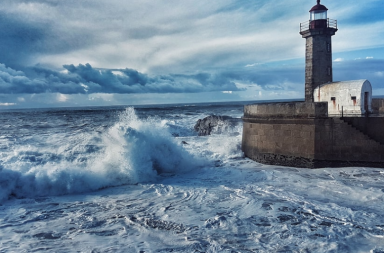 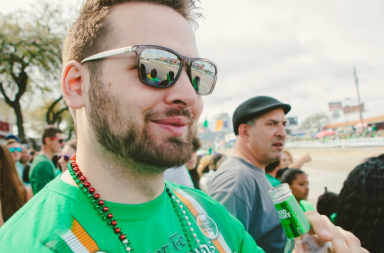 What would Ireland’s population be today if we didn’t have the Famine?