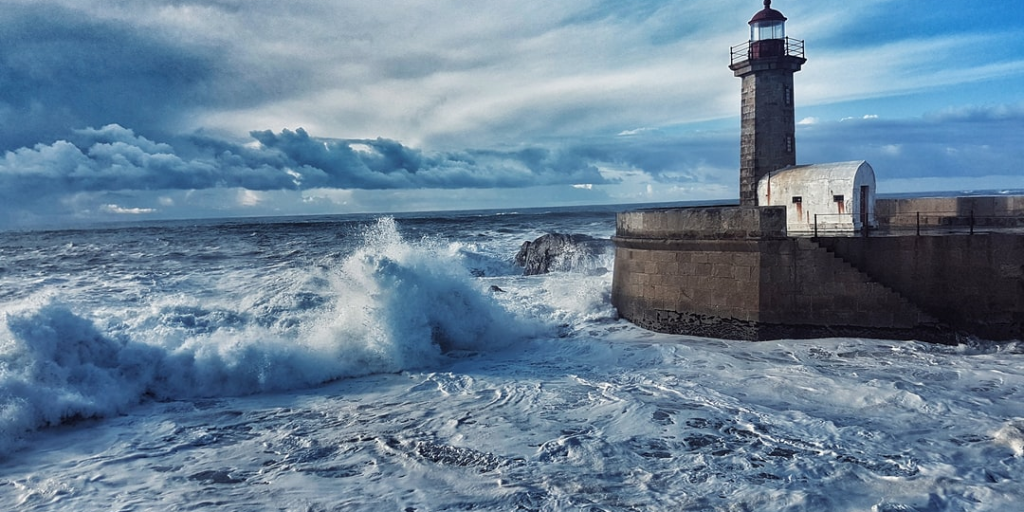 Hurricane Dorian may have lost its Category 5 status in recent hours but the headwinds facing global trade are ratcheting up in intensity. At a mid-summer Spark Crowdfunding investor night the challenges facing Irish businesses from Brexit and Trump Trade wars were discussed. One of the key observations of the night was that when trade negotiation counterparties are driven by political survival motives – think Prisoners’ Dilemma – game theory models indicate the probable result is the worst economic outcome for both sides.

The Nobel prize-winning work of John Nash was profiled in the Russell Crowe movie, A Beautiful Mind, and has become a key foundation of game theory and understanding how multi-lateral trade agreements can play out. Unfortunately, the Nash Equilibrium predicts an ugly commercial outcome for all when political risk considerations trump(sorry) co-operation between parties. Indeed, events over recent days have provided strong evidence of theory meeting reality head-on.

Yes, there’s a huge hurricane approaching the US coastline but political protests in Hong Kong may well be the political typhoon which visits even more harm on the US economy. Consider the “butterfly effect” of chaos theory and it is increasingly likely that China’s relatively passive response to Hong Kong unrest makes it politically impossible for President Xi to show any weakness in the trade war with the US. The Dear Leader in Washington was apparently stunned China responded to his latest round of tariffs with tariffs of their own on US goods which would be politically sensitive for the White House toddler – think oil, more agricultural products, etc.

The problem for Trump is that he can’t back down on the tariffs as that would be an admission that his esteemed economics team of the discredited economist, ridiculed CNBC host and Lego Batman movie producer has triggered a global manufacturing recession. In fact, the just-published US ISM Manufacturing Index just posted a sub-50 reading indicating a contractionary manufacturing environment in Trump’s own MAGA hinterland. As Trump would say, but neither the poor US farmers nor factory workers… “Always winning”.

Having failed to build a Mexican wall, Trump is politically sensitive to showing any weakness on China and has resorted to excoriating his own Fed Chairman appointee, Jay Powell, and demanding lower interest rates to bail out his faltering “greatest economy ever”. The irony of the greatest economy needing a Fed bail will not be lost on some readers nor will the wayward nature of Trump’s trade weaponry. Who would have thought that a core part of the Trump fan base, Mid West farming communities, would be paying the hefty price for Trump’s insistence that China respect the IP/patents of the leftie liberal technology elites in Silicon Valley!

It is fast becoming apparent that US-China relations have entered a new less co-operative phase. This is structurally bad news for global trade and Ireland’s business community will need to factor this into growth projections over the coming years, not months. One would hope Brexit could deliver a more upbeat outcome but the coronation of Boris Johnson has merely confirmed fears the UK political establishment is in a state of near-complete meltdown.

Events of recent days would appear to confirm the Johnson strategy is to deliver Brexit no matter what. The request by the new PM of the Queen to prorogue Parliament has triggered a furious ongoing backlash in the House of Commons. EU negotiators and Ireland look on in bewilderment as Johnson’s parliamentary majority of one has evaporated to a 43 seat deficit. This purge of deal-supporting Conservatives including Winston Churchill’s grandson has forced Johnson to threaten a general election. The small problem with this initiative is that the Labour party and Jeremy Corbyn, in particular, are politically aware it is in their interests to see Johnson fail spectacularly and deliver a chaotic Brexit. There is a real chance an election will be delayed until after Brexit. That is worrying but our key mid-summer observation was that Brexit in the near term could be ugly due to political ineptitude and ignorance of international law(Good Friday Agreement). However, the longer-term story could be more positive. A delayed election for an electorate experiencing the chaos of Brexit might kill off the suicide mission once and for all. David McWilliams put it brilliantly in a recent FT article:

“We understand the yearning for sovereignty, identity and independence, believe me. But just one piece of advice: the first 70 years are the hardest, after that it gets easier.”

Clearly, Irish business would prefer to avoid any hard Brexit and certainly not a 70-year economic divorce from its closest trading partner. It is unfortunate timing that a combination of income inequality/populism and truly dreadful political leadership in both our largest trading partners has set in motion a series of events which make it very difficult for the protagonists to back down despite the huge commercial damage likely to be inflicted on all sides. There is a Sarajevo 1914 air about developments right now, almost the sense that troops have already been mobilized on thousands of trains and it’s too complicated and late to halt the escalation.

As we witness Jacob Rees Mogg reclining on the front bench of the House of Commons this week and Trump bestowing the title of “The Chosen One” upon himself it is difficult to avoid comparisons with one of The Great War’s best parodies – “Blackadder Goes Forth”. In particular, this exchange in the trenches of the Somme between Captain Edmund Blackadder and his men resonates quite loudly with the Boris and Trump show we are currently enduring:

Captain Blackadder: “You see, Baldrick, in order to prevent war two great super-armies developed. Us, the Russians and the French on one side, Germany and Austro-Hungary on the other. The idea being that each army would act as the other’s deterrent. That way, there could never be a war.”
Private Baldrick: “Except, this is sort of a war, isn’t it?”
Captain Blackadder: “That’s right. There was one tiny flaw in the plan.”
Lieutenant George: “O, what was that?”
Captain Blackadder: “It was bollocks.”

If only it were a comedy right now. There are stormy days ahead with careful business leadership and strategies required. The good news is that even Category 5 hurricanes eventually die and generate a flurry of investment in perhaps less vulnerable areas. Ireland in a Brexit context could be a beneficiary from investment seeking more sane business environments.