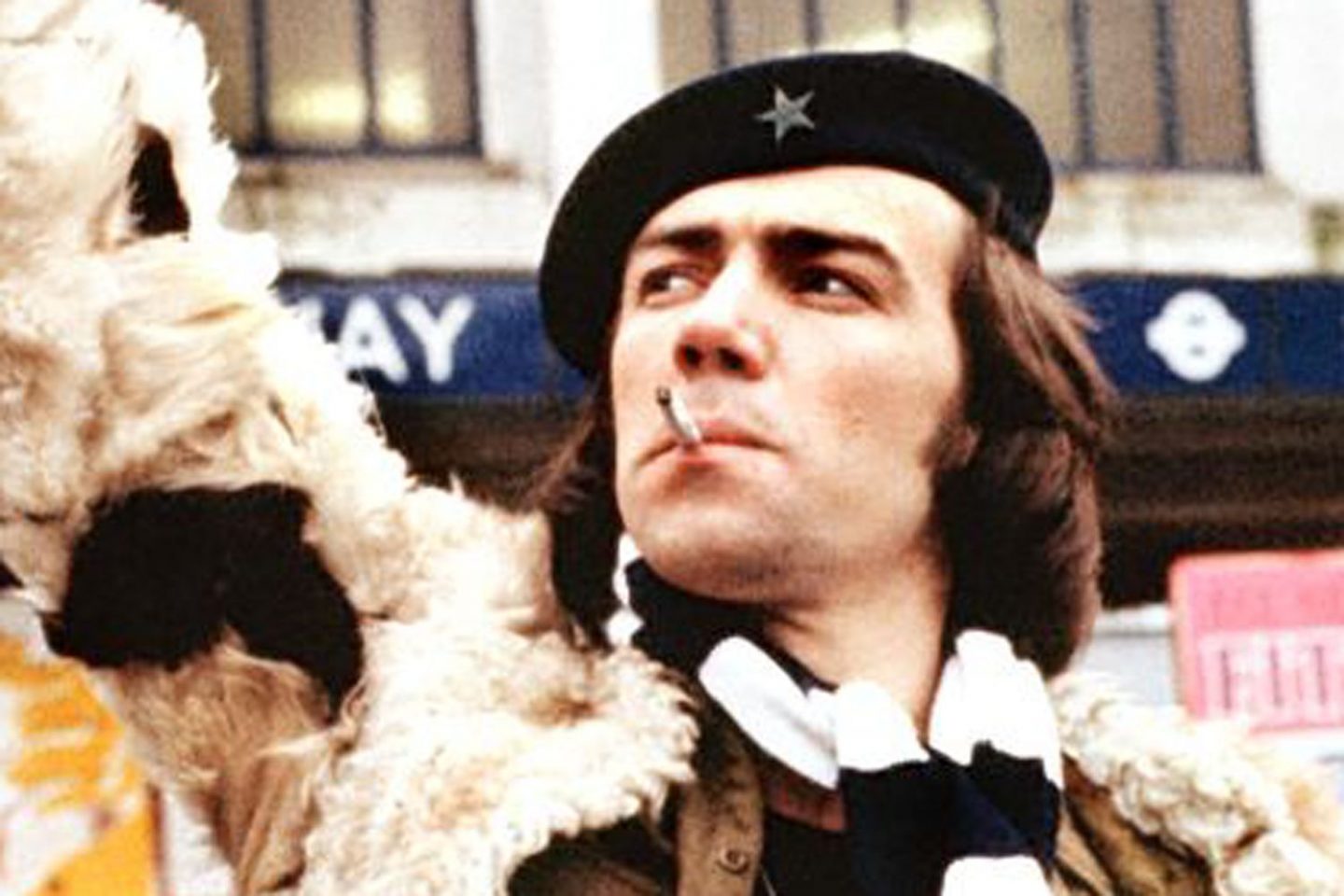 Life can be so awfully cheap. The tragic loss of refugee lives in the cold waters of the English Channel last week was a sharp reminder to politicians who should know better that “migrants” are real people with families, futures, fears and dreams. We too know better. As Jack Dorsey stepped down down from his Twitter CEO position this week it was Stripe’s Patrick Collinson who noted Dorsey’s successor, Parag Agrawal, and the current CEOs of Google, Microsoft, Adobe, IBM and Palo Alto Networks all grew up in India. I’m thinking pretty impressive, and not Priti Patel. The UK Home Secretary is a shameless immigration scare-monger but, to borrow an Obama phrase, I feel the arc of history can be bent “toward the hope of a better day”. Here are a few snippets which might steer this hope….

This is not just a Brexit or UK phenomenon. If anything, people trends are even more pronounced in the US. A record 4.4 million Americans quit their jobs in September. That’s a whopping 3% of the total workforce jumping ship in just one month and has been termed “The Great Resignation”. I’m not so sure. I think it’s a structural rather than a behavioural trend. The FRED(St Louis Fed) data suggests the movement is primarily happening at the lower end of the wage scale. Yes, minimum wages are moving higher but it might be too late to keep the current talent pool on board. Here are a few factors to consider….

These are very real structural shifts in the labour force. We should also consider factors in older liberal democracies which could be driving both labour dynamics and populist immigration politics. The awkward truth in some societies is that there are significant social/healthcare issues which are affecting employability. Let’s start with those that possibly can’t hold down regular employment:

We also know that life expectancy for white males in the US is now on a reducing trajectory for the first time in decades and at a pace not seen since WW2. Then consider those that opt for retirement after a lifetime in the labour force. Every day in America 10,000 people turn 65. Say it slowly, ten thousand every single day, and then think about pension plans and stock markets which go up nearly every year. In fact, the total flow of investment funds into equities in the last 12 months hit $1.1 trillion which is more than the combined inflows of the last 19 years! The wealth share disparity between capital and labour is at levels not seen since the 1930s and suggests something is about to give.

Modern economies’ labour forces are undergoing massive structural change. The solutions are not easy and require significant innovation in the immigration policies of liberal democracies. So, we must be wary of populist political opportunism. Building Trumpian walls and inflating Priti dynghies smacks of hot air and fascist jackboots from previous centuries. We can do better and the terrified refugees from Iran, Kurdistan and Afghanistan deserve “the hope of a better day”. Indeed, the message for traditional low-wage businesses is possibly even more stark; they’d better hope there will be better immigration policy days ahead or they will perish too. 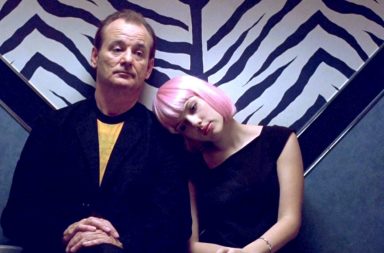 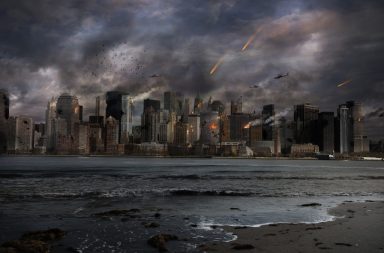 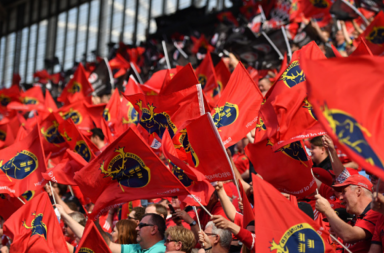