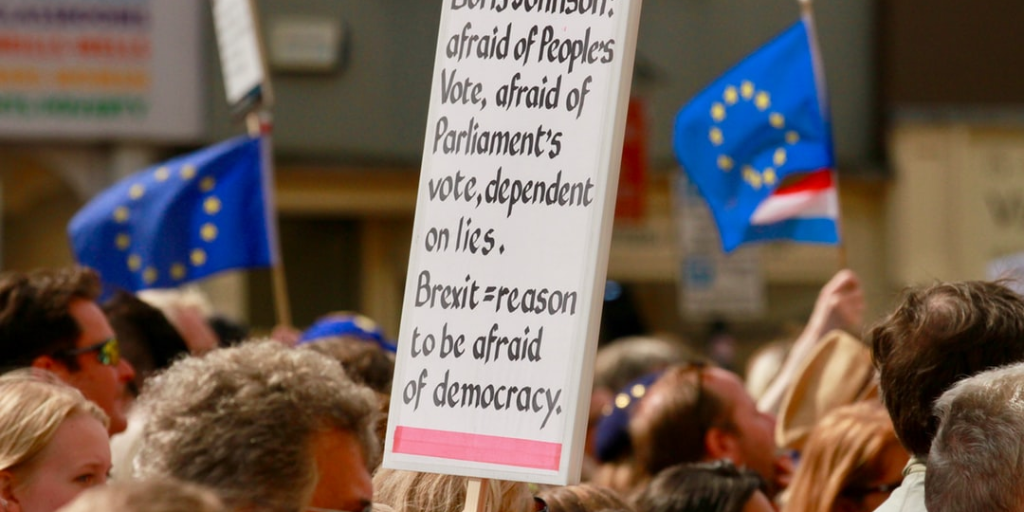 It is looking increasingly likely that Brexit negotiations between the UK government and the EU will end in chaotic break down. A Merkel-Johnson telephone call has already triggered a blame game fueled by various unsourced briefings from Downing Street advisors. One would have hoped that recent judicial censure for misleading the Queen would have tempered said advisors’ enthusiasm for the ridiculous, but sadly not.

The Brexit Mad Hatters Tea Party remains shameless and determined to foist an alternative view of Brexit realities upon potential voters who at some point will discover they stepped through a logic-lite looking glass. Before then, one can’t help feeling that Brexiteers are faithful subjects of another Queen, the White Queen, who once confessed to Alice, “Sometimes I’ve believed as many as six impossible things before breakfast”. Indeed, there could also be six impossible things to believe before Brexit. Here’s our six favourites.

Irrespective of these impossible delusions the Brexit saga will drag on for a while longer and suck the life out of most sentient human beings. However, amid the paralysing uncertainty there are still a few certainties when it comes to the relationship between the UK and Europe. As tempers fray between the UK and EU, one can be assured of a generous supply of un-diplomatic soundbites plus the always reliable talk of surrender, the empire and plucky Blighty “taking back control”. Language will undoubtedly drift into dreamy wartime territory so it will be difficult to separate tragedy from comedy but, if it has to be war then we will leave it to Captain Blackadder to say it best:

“There hasn’t been a war run this badly since Olaf the Hairy, King of all the Vikings, ordered 80,000 battle helmets with the horns on the inside.”