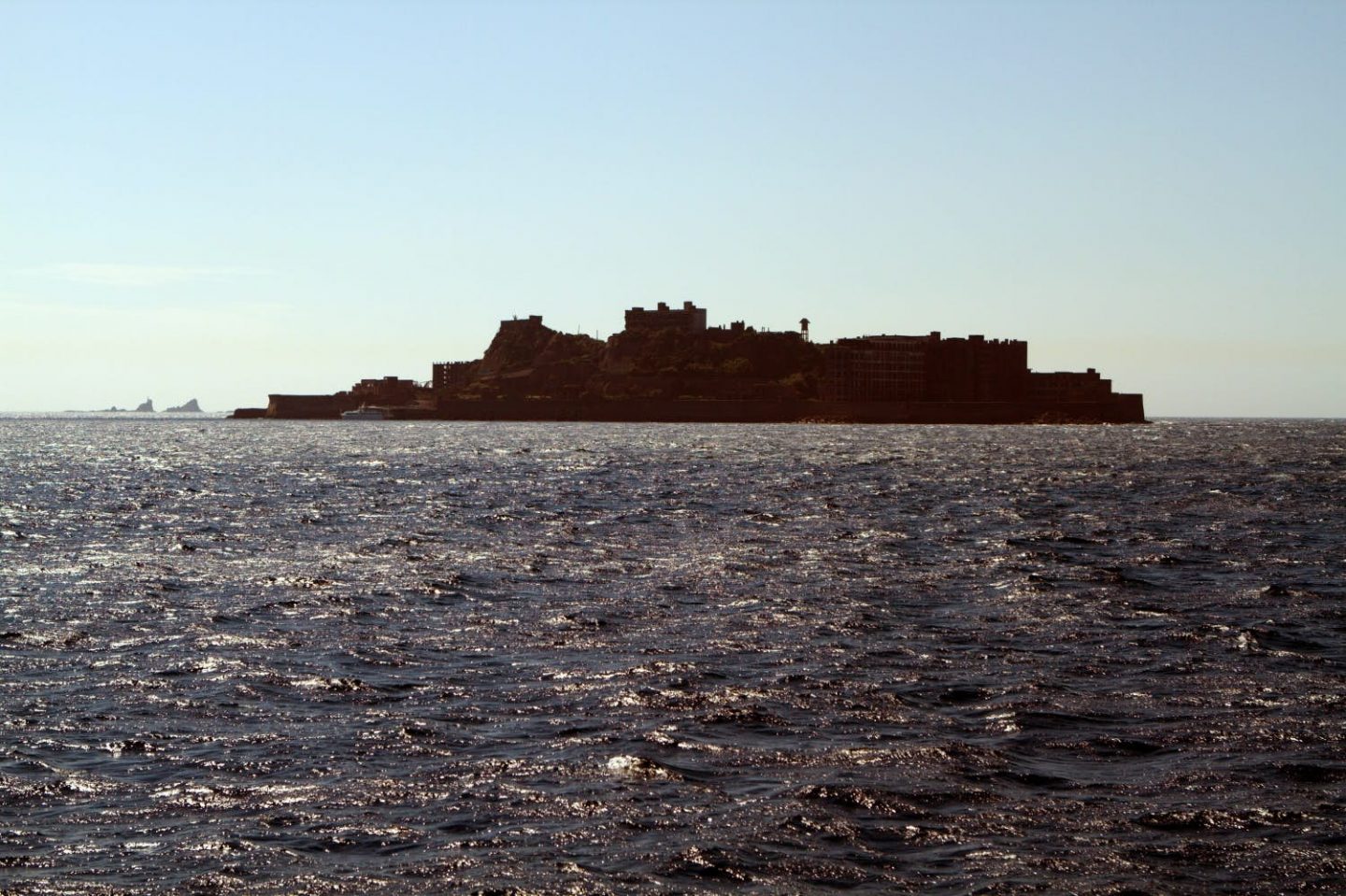 So, you thought a Chinese real estate implosion was a big threat to the world economy? Yes, Evergrande missed another bond payment this week which does suggest one third of the $15 trillion Beijing control-economy is facing some significant financial challenges. And yes, problems with a $5 trillion industry would have serious global implications. But, what about a threat to a target twice the size of that activity? Maybe it’s the Bond movie hype of recent weeks but I have been thinking of juicy master-criminal targets which possibly require more of our attention. Then I saw the $10 trillion headline….

The Financial Times magazine front page of October 7th flashed the zeros and the milestone – ‘The ten trillion dollar man: how Larry Fink became king of Wall St’. There is no doubting that Fink’s Blackrock Inc is an asset management monster. Assets under its stewardship have grown from $2 billion in its first year of operations in 1988 to a whopping figure just shy of $10 trillion today. As recently as 2012 the New York based asset manager had $3.5 trillion of assets on its books which, if it were a bank, would have placed it in the top 5 banks globally at the time.

Big banks post the 2008 credit meltdown are watched closely. So, the Financial Stability Board(FSB) publishes an annual list of “too big to fail” banks. There are 30 banks on the list which are given the more politically sensitive moniker of “global systemically important banks”, or G-SIBs. Five Chinese banks feature on the G-SIB list(including HSBC) for those still watching property bond payments. However, Blackrock is not listed because it is not a bank, but should it be? Consider the following:

The purpose of this article is not really to lobby for Blackrock’s G-SIB inclusion. There is no doubt it is already heavily scrutinized by regulators and employs the most sophisticated risk management and security systems on the planet. But, that does not mean Hollywood-type Bond scripts don’t become ugly reality. And if you want real scary stuff, think about the ‘plumbing’ of the financial system; State Street Corporation based in Boston handles the custody of $42 trillion of financial securities, or the equivalent of half the GDP of the planet!

This writer is wary of acquiring ‘chicken licken’ status but clearly these asset bases are enormous and critically dependent on sophisticated technologies. We should also remind ourselves that even the most sophisticated of societies can foul(!) up chicken or turkey deliveries. So let’s not presume technology cannot be undone by criminally motivated human beings.

There is also merit in teasing out hypothetical risks, and how one would manage the unexpected. Indeed, Hollywood screened the pandemic thriller, Contagion, in 2011 for the first time and less than 10 years later the global economy went into pandemic lock down. Dare we point to the sky (or solar flares) for a technology threat or do we just reflect that the Bond movie Skyfall  hit our screens way back in 2012…. just one year after Contagion. The plot of Skyfall nearly ten years ago? Cyber terror. 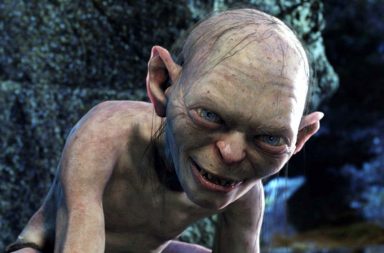 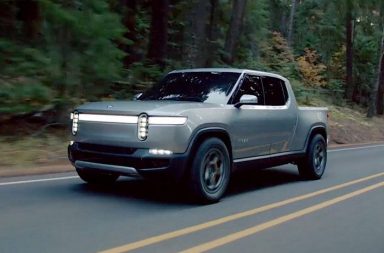 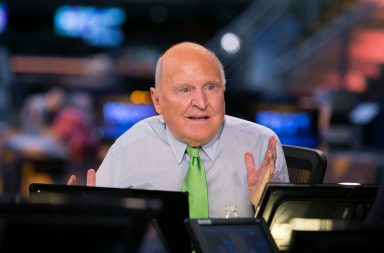