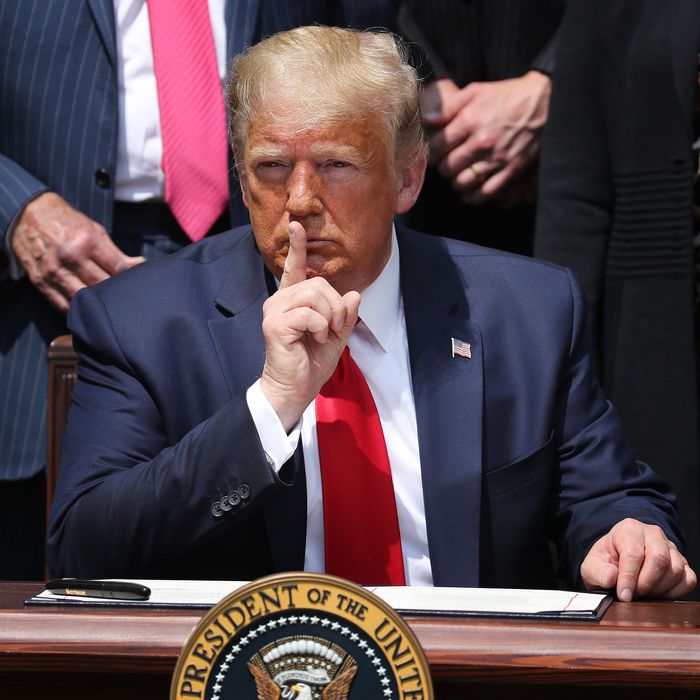 Apologies for the apocalyptic header but a 4th wave of George gLee has left some emotional scars this week. We will survive. Donald Trump’s business empire will not. The Manhattan DA’s office has just charged Trump’s CFO, Allen Weisselberg, and the Trump Organization with fifteen felonies. Despite Trump family claims of a “witchhunt”, the discovery of two sets of books in the Trump accounts looks like a red hot smoking gun for fraud and tax crimes. Don’t watch Trump. Watch what other people do.

We have written so many articles on the business model risks of dependence on “other people’s money” and how it can be called at exactly the wrong time. Now is that time. This will be a blockbuster version of a real estate collapse, on a global scale which will sadly touch the shores of Doonbeg and Turnberry.

Imagine the awkward scenario for local banks and professional advisors providing services to the Trump Organization. They all have client due dilligence(KYC) and money laundering (AML) obligations. Updating the status of a client/customer to ‘criminal’ ends those relationships immediately. Other commercial relationships could end in days with fatal business consequences. Think about the lenders of billions of dollars to the teetering Trump empire. Count 12 in the New York indictment is the zinger – “FALSIFYING BUSINESS RECORDS IN THE FIRST DEGREE”.

Every loan covenant requires the maintenance of truthful books and records. Now every Trump bank lender will be demanding to see the books. There’s a good chance those lenders won’t see the books or won’t like what they see. Some won’t even wait given the recent Archegos stampede for the exits leaving Credit Suisse with a $5 billion hole. Oh to be a fly on the wall at a Deutsche Bank board meeting right now! And forget about restructuring loans and repayment schedules.

The Trump Organization cash flows are about to be grabbed by the….. KYC and ESG. We have previously written about the big new financial sticks in town; you must know your customer (KYC) and if due dilligence reveals a poor actor then the trillions of investment capital dollars signed up to sustainability principles(ESG) will force hands. Closer to home, Davy and Teneo can tell a tale or two about the new world order and how no relationship is sacrosanct. Now get ready for the following:

• Corporate bookings at Trump properties (and their cash flows) will evaporate.

• Trade creditors/suppliers will hardly be reassured by the soothing words of an Orange Toddler still believing he will be back in the White House in August and a multi-decade track record of stiffing creditors. Expect Trump properties to encounter operational issues.

• The emergence of stories in the media about professional advisors, politicians and corporate donors being far more aware of Trump illegality over the years. Trump has destroyed lots of careers (his lawyer, his CFO, White House cabinet figures etc) in recent years but expect some significant commercial casualties where wilful blindness and greed combined. Ask EY in Germany how their Wirecard experience is going.

• Whistleblowers. A cash-strapped Trump won’t be able to promise rewards for silence. Indeed, the recent attempt by former Attorney General , Bill Barr, to re-write his malign influence was pathetic but instructive.

There is plenty of debate as to whether the Don himself is charged or serves time. In some ways, at a national level, that is irrelevant. The murderous 6th January Capitol Hill riot was perhaps the nadir of American democracy. A re-set is required with a return to fact-based political, social and economic discussion and negotiation. That could be a wish too far but a few early initiatives would help.

Perhaps, the best way to ensure the Russians never place an agent in the White House again is to show the enablers that criming in plain sight will eventually destroy the leader and then you. The banks might act first but watch the followers. GOP leaders(?), political donors, media executives and corporate board rooms will be plotting their own distancing strategies. Hopefully, most will fail and will be confronted with the two most basic questions or truths about their wilful negligence:

1. In 1987 the New South Wales police board refused a casino licence to Trump because of his alleged “mafia connections”.
2. In a world of increased regulation(KYC) why did so many banks in New York view Trump Org as ‘toxic’?

These are basic risk questions. Those that ignored them are about to feel some real pain as loan agreements and hotel bookings are cancelled, and billions of dollars go up in smoke. Cancel culture eh! How woke is that!!