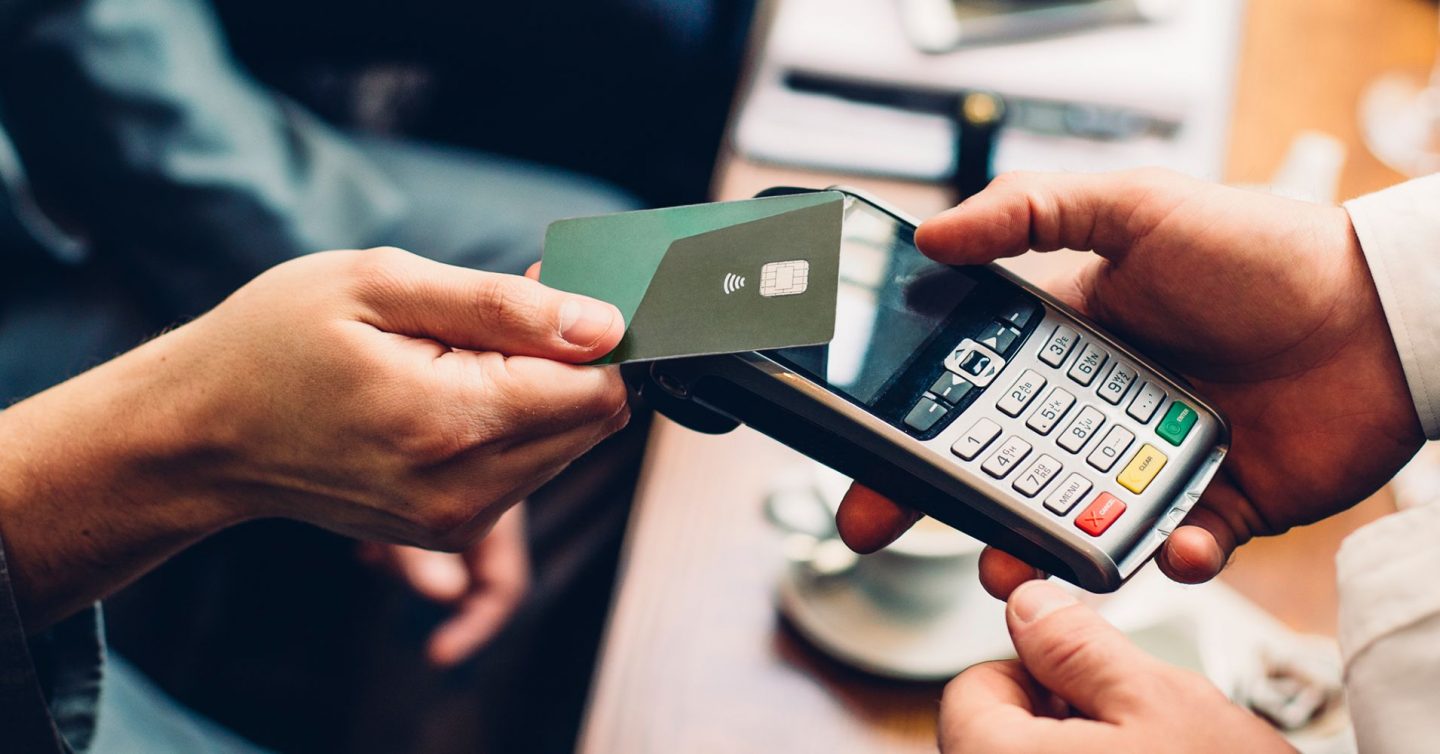 Readers of the latest Oireachtas this-is-not-an-Onion-headline could be forgiven for believing printing machines can command eye-watering prices. However, not for the first time, the reality outside the hallowed corridors of power and pecuniary pathos can be very different. Financial markets feature lots of hindsight moments but spare a thought for the shareholders of a company that developed the world’s first ATM machine in 1967 and presently prints almost one-third of the planet’s currencies.

De La Rue is hardly a household name but it has been at the epicentre of the world’s financial system for almost 200 years. Sadly, this week the management of De La Rue warned that the company’s future was in doubt. That’s a far cry from the confidence expressed by management less than ten years ago when dismissing a takeover bid by French competitor, Oberthur Technologies. The protestations of “hidden value” by the target’s executives then make for distressing reading now.

That bid in 2011 valued De La Rue at $1.5 billion. Even then, the trend away from cash payments to digital was well established. Stripe was already two years old and barely known but PayPal was thirteen years old, had 100 million active user accounts in 190 markets, and operating in 25 different currencies. Dear oh dear. Yes, hindsight would suggest the $1.5 billion valuation of the world’s largest cash printer was very dear. Here’s the share price chart to show how the rejection of the French bid cost shareholders very dearly. 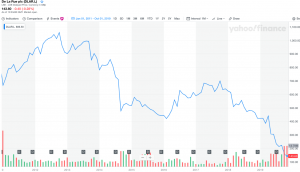 Today’s share price indicates current value of De La Rue’s equity is just under $200 million. Arguably, management have told the market that there is a real possibility that valuation could fall to zero. Oberthur shareholders in France will no doubt reflect with wry smiles on another example of a disastrous UK decision to go it alone. However, elsewhere the story is much more positive for the UK in the world of fintech and investment capital flows.

A new report by Dealroom.co and Finch Capital reveals two very powerful trends in venture capital. Firstly, fintech is now the largest venture capital investment category in Europe. Second, on a global basis the UK has the highest percentage of fintech investment with 30% of its total venture capital funding directed towards fintechs. This is very encouraging for the UK financial sector’s future.

Clearly, gloomy reports about the potential demise of London as a global financial centre post-Brexit are rather premature. It is also interesting that despite (or maybe inspired by) the parlous state of the region’s banks it is Europe that leads Asia and the US in channeling the largest percentage of investment into fintech. Here’s the chart telling a more positive UK and European fintech story.

Joseph Schumpeter has written extensively about creative destruction being an essential component of capitalism. One suspects we are living that moment right now in finance and rather than just focus on the death of old franchises we should celebrate life being given to innovation and exciting new companies. In Spanish we might say “Viva La Vida” and at the same time heed the lesson of De La Rue and the destruction of wealth by complacency. Shareholders in traditional financial franchises still enjoying large market shares would do well to read the lyrics in Coldplay’s own ‘Viva La Vida’:

I used to rule the world,
Seas would rise when I gave the word.
Now in the morning I sleep alone,
Sweep the streets I used to own. 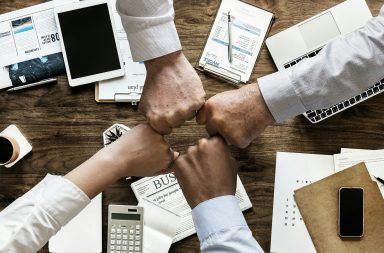