Ulster and Irish Banks Say No 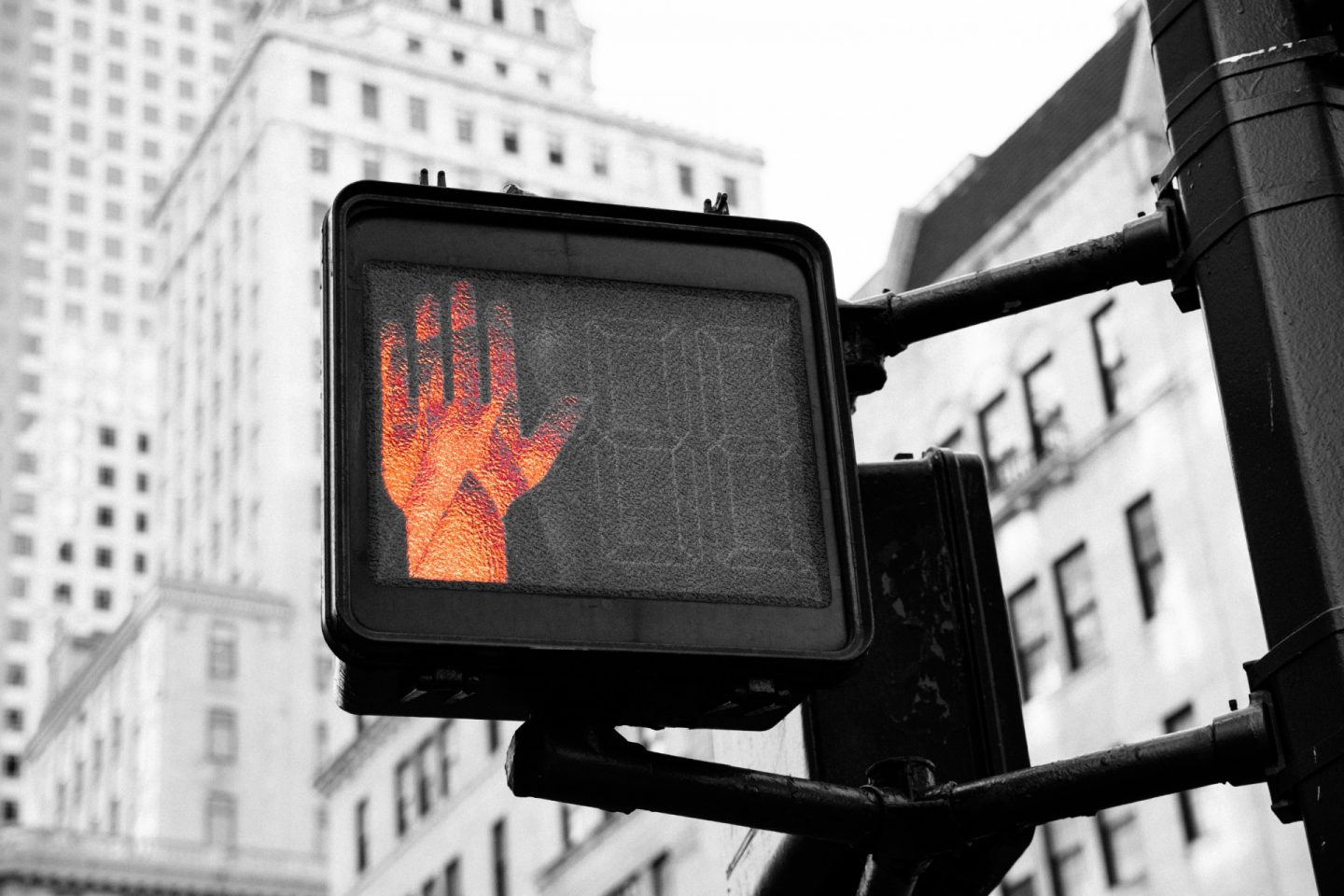 No, Ulster Bank is not quitting the Irish market but its parent, Nat West, is conducting a “strategic review”. So, that’s a yes then. Forgive the cynicism but it has been a very strange week. The Donald wants to stay in the White House in perpetuity and UK lorry drivers are about to have a similar but involuntary experience of inertia in Kent.

Was it only a few short days ago that the UK government was prepared to break international law to defend the internal integrity of the United Kingdom? Now, it looks like the county of Kent will have its own borders. We never saw that plastered on the side of a red bus; good-bye “Garden of England”, hello “Herbaceous Border”. Of course, Brexit will continue to exasperate most Europeans but another “B” word is potentially a far bigger danger. Europe’s banks are in trouble again. Check out this performance chart (from The Daily Shot) of European banking shares: 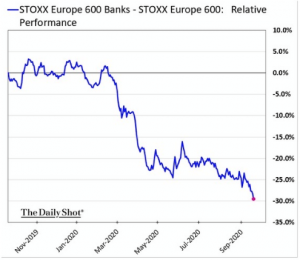 In the past 12 months Europe’s bank sector has under-performed the broader European equity markets by a whopping 30%. Negative interest rates, pandemic destruction of loan books, lack of new business and competition from 38 digital challenger banks are a huge headwind for all European banks, not just Ulster Bank. The banking sector is now smaller in value terms than Europe’s relatively small technology sector which tells its own structural story. However, there’s another story developing.

Most readers can understand that banks are quick to say “No” when economic conditions are difficult. What is less understandable is the tortuous and time consuming nature of most loan applications. The banks justify the bureaucracy on compliance and regulatory grounds. But, apparently not for all customers. A new investigation by the International Consortium of Investigative Journalists(ICIJ) has just hit the headlines. Leaked documents have identified $2 trillion worth of transactions between global banks linked to money-laundering and other criminal activities since 1999. Apparently, banks can say “Yes” when the profits are pretty good. Curious compliance, not. Closer to home we should be more curious too.

The government has set up funding schemes for the SME sector where local banks take on a small proportion of the risk, as little as 20%. But it isn’t little enough for our banks it seems. The latest figures show that, of the €2.5 billion ‘available’ to SME companies for funding through pandemic difficulties, just €180m has actually been drawn down by just over 1,000 companies. For context and contrast, the UK government has just released its own figures. In one scheme alone, almost €15 billion was borrowed by more than 60,000 firms. As a sanity check, our economy and population is approximately 1/10th of the UK. Clearly, something is not working in Ireland. Indeed, Ulster Bank was one of the three pillar banks in the flagship €2 billion Credit Guarantee Scheme launched by government.

Now think about that “strategic review” at Nat West and wonder how enthusiastic Ulster Bank is to extend its loan book to companies in real pandemic trouble. It is not too difficult to imagine AIB and Bank of Ireland are not exactly enthusiastic to add risk to their creaking loan books and plunging share prices. Furthermore, get your heads around that €180 million of funding “support” and the ESRI estimates of between €6 and €10 billion of lost SME business in the March-June period alone. The Irish banks are quick to trot out the line that Irish companies are reluctant to take on additional debt in uncertain times. Ponder that very briefly, and then watch Michael Gove in Westminster shamelessly blaming UK business for not having export paperwork “ready for Brexit” and the Kent lorry-park. Different failures, similar deflection.

Our government needs to show a bit more curiosity as to why UK businesses are accessing funding at a far quicker pace and in much larger size. Ulster is not the only one saying No. 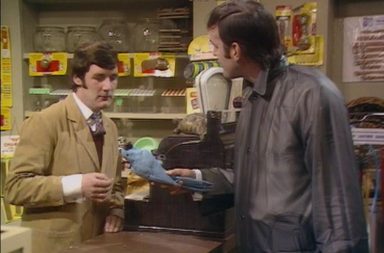