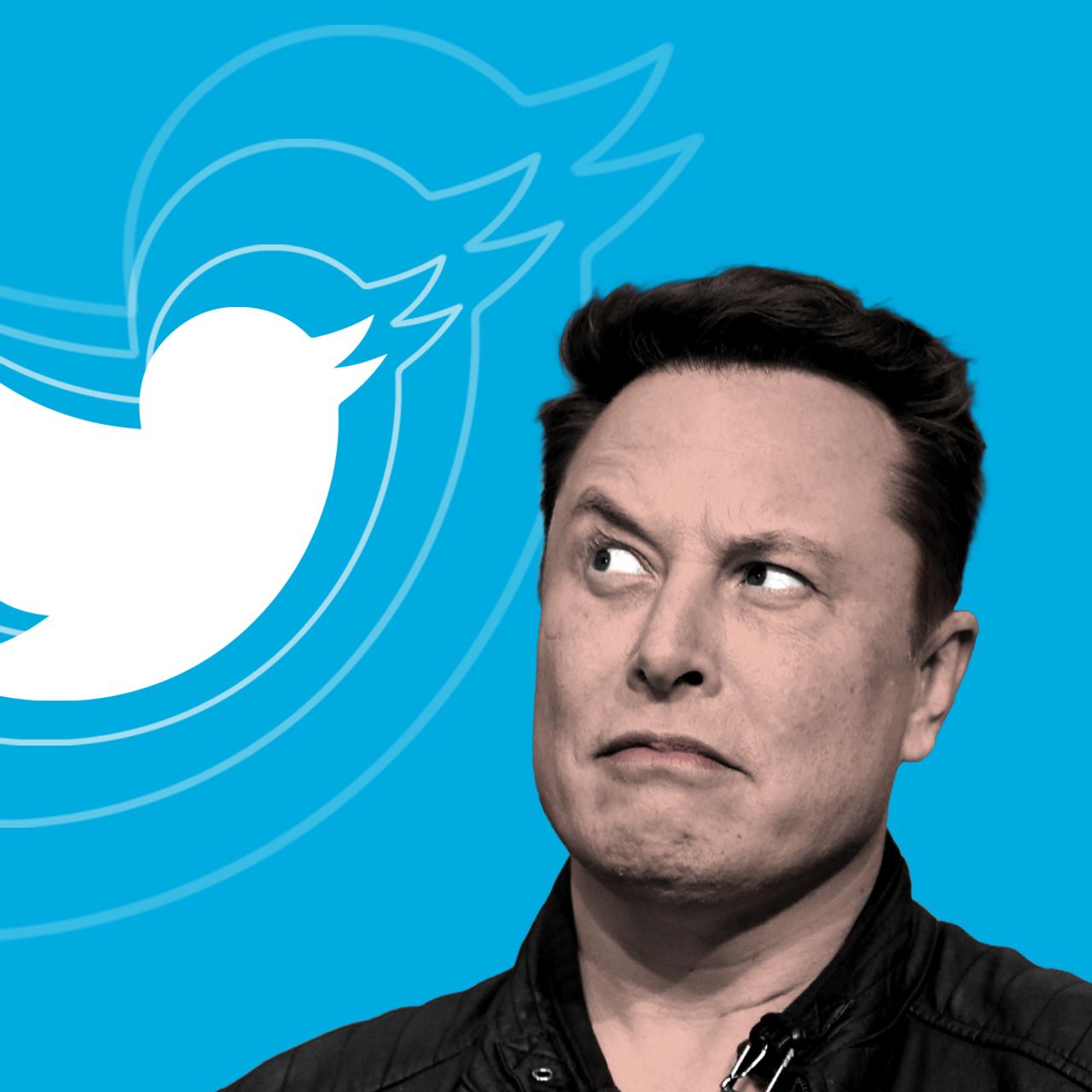 The banks who loaned Elon Musk the money to buy Twitter probably don’t want to know the answer to that right now. Nor do I. There is no shortage of commentary on how much Musk overpaid or how much he underestimated the minefield that is social media, free speech and corporate responsibility. Certainly, discussion at Twitter board meetings will be less wordy given there’s now only ONE director on the ‘blue bird’ board, Chief Twit Elon. However, a sweeping dismissal of Musk’s ambition strikes me as a bit premature. Back in April, our article “The Barbarian At The Twitter Gate” concluded with this thought:

“We can’t forecast the future but Musk’s track record is impressive and I can’t help thinking about his first entrepreneurial success, PayPal.”

I haven’t changed my mind. Musk has already floated the idea of charging Twitter users $8 per month to verify identity(known as a ‘blue tick’) and the Twitterati are up in arms. The fact that these ID verification blue ticks were previously free and an effective way for the platform to combat misinformation, spam, bots etc. might have obscured the “value” to the user. However, let’s remind ourselves that Musk wants to make money and the potential reasons why verifiable identity could have a value. In our Barbarian piece we suggested the following might feature in the future Twitter story told by Musk:

Arguably, Musk has got off to a ham-fisted start in telling and selling the Twitter story but a quick check of points 6,7 and 8 imply services and experiences which value and depend on “identity”. It is noteworthy that former Paypal COO, David Sacks, is apparently advising Musk on Twitter’s emerging commercial strategy. Also, the advisory team will be keenly aware of a Chinese precedent. WeChat started out as a messaging service in 2011 but is now a ‘super-app’ with payments embedded in all its services from broadcasting to gaming to e-commerce. Oh, and WeChat’s 1 billion monthly active users can vouch for the value of a verifiable identity. Musk must know a potential super-app needs to nail down ID verification. Again, we wrote in April …..

There’s lots of Web3 terminology, even jargon, in the list above. If you’re an engineer or a person like Musk who has solved incredibly complex problems in auto manufacturing and space travel then you probably want to start with basic building blocks, and wording. So, let’s try to introduce some basic wording to the potential re-engineering of Twitter. Here goes:

This might seem like over-simplification but check out a very recent example of the power of wording. Reddit, the social platform for specialist news/communities, offered its users(Redditors) the opportunity to buy “digital collectibles” or avatars which could be used in their profile pictures(think of “skins” in gaming). More importantly, Reddit made it very easy for users to get involved with the following features:

The offer was outlined in an 800-word post by the Reddit team and interestingly did not use the term “NFT” once. The response was incredible. In the week leading up to Hallowe’en, more than $10 million of digital collectibles/avatars were purchased. So, there are now roughly 3 million of these images in circulation but, critically, more than 3 million vaults/wallets have been created. The wallet feature is not just an upgrade of a user’s account but clearly opens up many more opportunities for Reddit to introduce additional features like gated/tokenised access to communities, creator rewards, loyalty offers etc The Reddit initiative is remarkable given its traditional crypto-sceptic leanings but for an even bigger tradition-busting development we should visit Singapore briefly.

The Monetary Authority of Singapore(MAS) this week announced the successful completion of the first trades using tokenized(digital) versions of the Japanese yen and Singapore dollar. The trades were a test of a blockchain application which cut out the need for third party intermediaries in the wholesale funding markets used by banks. Singapores’s DBS bank and Japan’s SBI Digital were involved but here’s the kicker.… arch crypto-sceptic Jamie Dimon’s bank, JP Morgan, were the other counterparty doing the trades. Wow! And, this is all happening during a so-called crypto “nuclear winter”. Call me curious. I strongly suspect Elon Musk is too, but back-to-basics won’t be just about wording at Twitter.

Sadly, news is filtering through that potentially up to  50% of Twitter’s employees are being laid off. The ugly reality is that the re-engineering of Twitter is likely to involve a shift from content/media talent to engineering-focused talent. And, this transition will not be linear, but brutal. Watch this space and recall Musk’s early space initiatives. Not all of his early birds flew, but it was worth the wait.