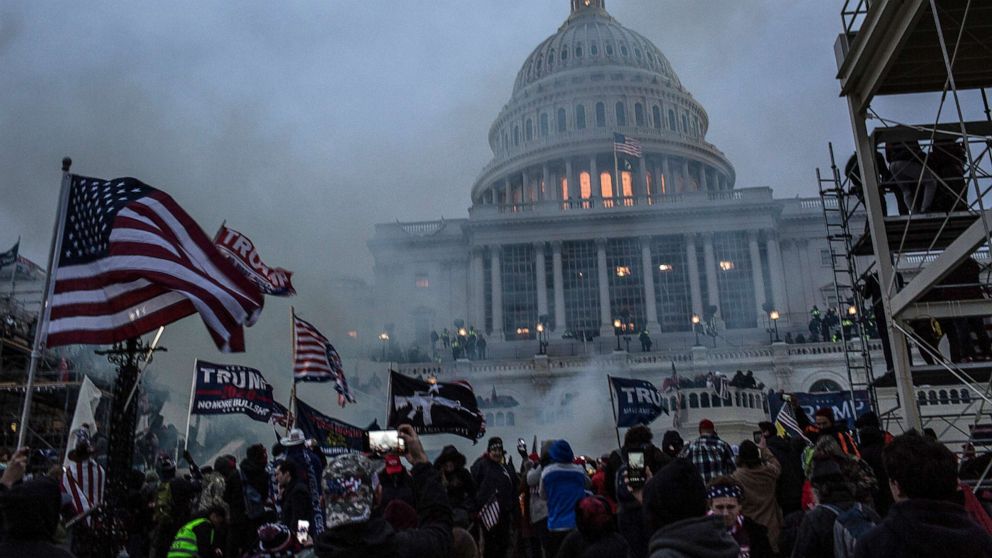 US politics can depress the best of us but two words can help; Gavin Williamson. Alas, comic relief can only be temporary. The bullying knight-without-portfolio could be gone by the end of the week but the US midterm elections are set to have a more lasting impact. And, there’s nothing comical about a potential death blow to US democracy. That might sound a bit hyperbolic but let’s see what damage real bullies can inflict. If the Republican party takes back the House of Representatives and/or the Senate this evening, here are ten developments and their real world impacts to watch carefully…

None of the above is particularly uplifting but the interesting thing is that most of this has already been factored into share prices, GDP models, ESG scores and inflation forecasts. Bluntly, the darker ambitions of a GOP take-back of the House or Senate are known, and therefore removes much of the drama of the vote this evening. However, I’m not convinced the vote will pan out as expected. Forgive me for clicking my heels and wishing I was in Kansas but that’s exactly where I hope this election goes. Back to Kansas, and back to that state’s August 2nd primary ballot which also included a referendum on a constitutional amendment to remove Roe v Wade protections. Know that this state was a Trump win by a chunky 15 percentage points in 2020 and was expected to ram through the abortion amendment easily. The amendment suffered a stunning knock back by voters. The pollsters and forecasters were shocked in Kansas but tonight could have similar shock drivers. Watch closely the following:

Ray Charles brought “Georgia on My Mind” to number 1 in the charts in 1960 but I have Georgia on my mind now. This key battleground state allows early voting. At close of early voting on Friday November 4th, turnout was amazingly within striking distance of the 2020 presidential vote with 2.5 million ballots already cast. I can’t help feeling there’s a few twists to come tonight. There might even be some red faces and a thwarted red wave. But only one sure fire certainty…… GOP denial in all its corrosive guises.