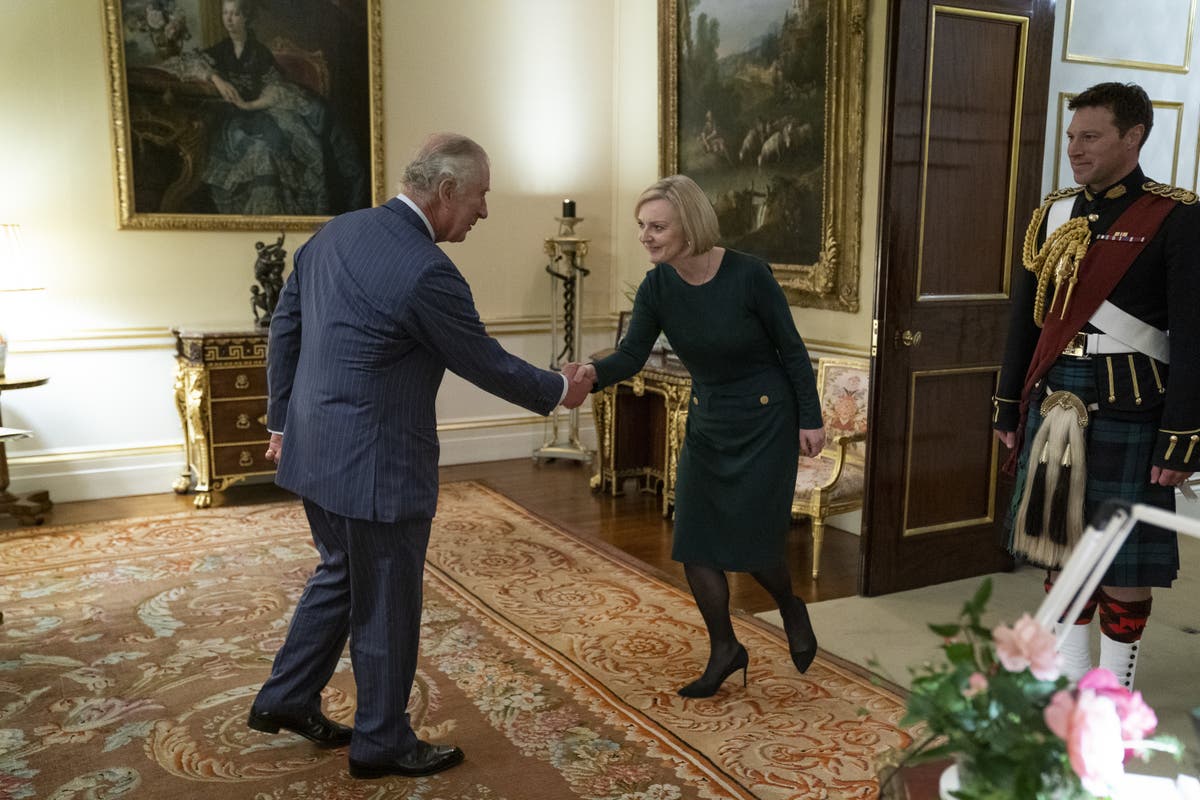 “Back again? Dear oh dear. Anyway….” King Charles didn’t sound thrilled to see his new Prime Minister return to Buckingham Palace but we’ve probably all had that feeling in recent days. Unfortunately, a number of familiar risks have returned to our screens. However, like the new monarch’s verbal slip, we should be wary of attaching too much significance to the initial reactions of the commentariat. Let’s start with UK pensions.

In an era of Putin nuclear threats, shattered energy security and a cost of living crisis who had UK pensions on their global financial meltdown bingo card? Say hello Kwasi Kwarteng, and apparently goodbye too. But, first a little history, and in true Tory style, a bit of German bashing. Yep, it’s all the fault of another Chancellor actually. You see, it was Germany’s first Chancellor, Otto von Bismark, who introduced pensions back in 1889. The purpose of pension schemes was to support those citizens who had reached the age of 70. The more important number from a financial perspective was average life-expectancy at the time. The average German was expected to live to his or her mid-forties compared to mid-eighties (and rising) expectations today. One doesn’t need to be an actuary to know that modern pension schemes are facing increasing pressures. Bluntly, pensions as originally envisaged are not fit for purpose for the following reasons

To counter these challenges pension funds have changed their investment strategies over the last 20 years. If truth be told, a pension fund is far closer to being a hedge fund these days than regulators, governments or monetary authorities would like to admit…..until now. The intervention of the Bank of England in recent weeks was not a bond market support scheme, it was a pension rescue initiative.

Pensions had been using derivatives to meet their obligations(juice returns) but the problem with derivatives and the underlying securities they track(bonds) is that the relationship is not linear when market prices move big and fast. Hence, a Kami-Kwasi mini-budget shock was exactly the scenario derivatives don’t need. Thankfully, the Bank of England became the bond(UK gilts) buyer of last resort to enable pension funds to post more cash/collateral with their asset managers and avoid insolvency.

Commentators have been quick to suggest other pension industries in other countries could face similar challenges. They do, and they will. However, there are two universal truths which should comfort those worried about their pensions

Clearly, bond markets are in trouble. Inflation and rising interest rates are the bond killers. The bond market is about to have its worst year ever and there are some bond issues that have done even worse than cryptocurrencies. In fact, numerous commentators have pointed out that UK Gilts, denominated in the Great British Peso, have experienced more volatility than Bitcoin. Bond turbulence is not a good thing and there are trillions of dollars worth of derivatives whose values gyrate more violently than the bonds they are supposed to track. But, there might be good news and it involved a very interesting mega-gyration yesterday.

As we know, inflation is not the bond market’s friend. Particularly, if inflation data beats expectations. Take the much-awaited US CPI(inflation) data reported yesterday. The headline figure was worse(not much) or higher than expected and commentariat headlines screamed about 40 year highs. Cue the US S&P 500 equities index took a 2.4% dive into the red, but then something strange happened. Some people actually looked at the CPI data and saw that if rent and health costs were stripped out of the ‘core’ inflation number it looked like inflation might have peaked. The S&P 500 finished the day 2.4% higher and that 5% round-trip is one of the most violent seen for a while. Another inflation bright spot worth mentioning is that services(not goods) inflation had hit 12% during 2022 but was now down to 6.7% and projected to hit 3% by January 2023. Service with a better smile…. but not if you’re in the US Secret Service.

The 6th January House Committee hearings returned to our screens yesterday. UK politics might be in a mess but, at least, it’s not in coup territory. The shocking evidence before the committee yesterday was mainly focused on the US Secret Service; how they clearly knew in advance that the seat of US government on US Capitol Hill was facing an imminent violent, even murderous, threat. And, they did nothing. Nor did the big social media platforms. One of the more interesting witnesses yesterday was a Twitter employee describing the murderous intent posted on the platform by rioters during the hours of the insurrection and particularly, after Agent Orange inflamed the situation with his notorious VP Mike Pence “didn’t have the courage” tweet.

The social media platforms like Facebook/Meta and Twitter will take criticism as usual re accountability but there is perhaps a wider question of political will. The role of Fox News and the near-complicity of the US Secret Service in the build up to January 6th must be investigated further, and individuals made accountable. If not, the next threat to US democracy will be some Fox News celebrity undermining Washington’s determination to stand firm against Mad Vlad. Whoops, my bad, It seems Tucker Carlson has already gone there. But… Rupert Murdoch went to the UK first.

Now the UK is the object of global ridicule coming perilously close to financial and social ruin. Indeed, the case study of the UK’s descent into self-inflicted chaos will be an incredible read one day but be absolutely certain the role of Murdoch and his populist media assets will be very much in the mix. As I write, Kwarteng is gone after 6 weeks as Chancellor and Truss limps into the weekend as a “dead duck” Prime Minister. I keep thinking of a social media commentator quip earlier in the week, “The ringmaster (Boris) has left the circus, and now the lions are eating the clowns.” Wonderful. Again, behind the dramatic headlines, the exposure and end of the political clowns is a good thing.