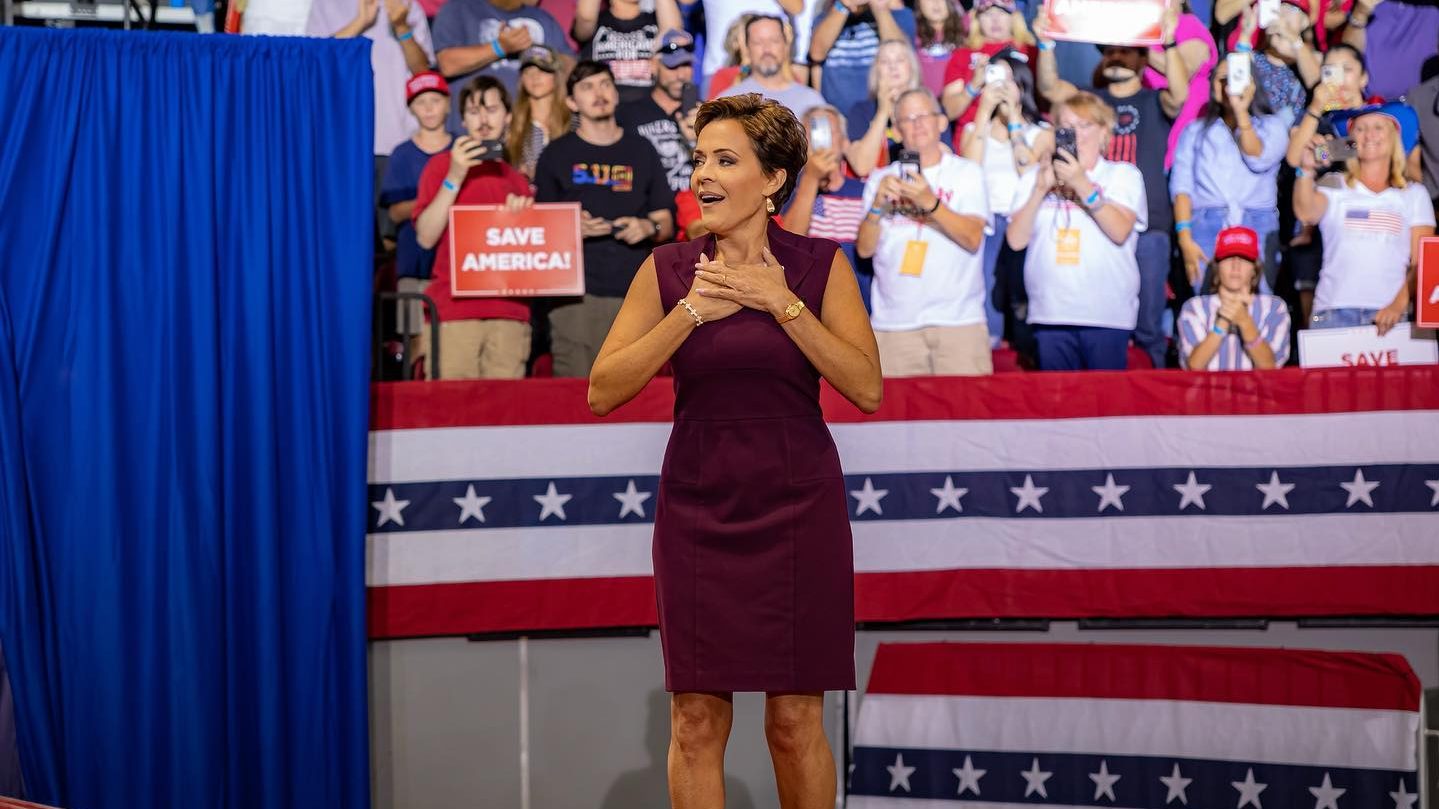 UK politics is the gift that keeps on giving. Unless you’ve written a Liz Truss biography “Out of The Blue” which is due to come out for the Christmas shoppers…..on December 8th. A better book, “The Damned United”, has featured in commentary in the past week given the similar 44 day reigns of Brian Clough at Leeds United and Liz Truss at the Downing Street circus. However, in the case of Clough and Leeds, damage was not permanent. Clough went on to win two European Cups with Nottingham Forest and Leeds were robbed in a European Cup final only months after the departure of “Big Head”. Greatness prevailed. But ‘Global Britain’?

The writing wasn’t quite on the wall but Matthew Parris in the Times as far back as August 20th warned, “Stick to your first impressions. Liz Truss is a planet sized mass of overconfidence and ambition teetering upon a pinhead of a political brain. It must all come crashing down”. The damage to the UK will be long-lasting and Truss’s ambition might have to settle for Nottingham city council. However, the UK is not alone in its self-destructive political chaos. The commentariat will chronicle the Tory Trussterf*ck but I fear we need to watch events in the US even more closely.

It might have been slippery Tory cabinet minister Michael Gove who said “The people of this country have had enough of experts”. Who knows how many experts from the Treasury warned Kwasi Kwarteng about his “Honey, I shrunk the Gilts” mini-budget or how many lawyers warned that an international treaty(Brexit) cannot be drafted to conflict with a pre-existing international treaty(Good Friday Agreement). If there is potentially one upside to the UK chaos it hopefully might mean experts will be listened to and populist charlatans are given less air time. In the US the experts are worried and the following three developments are the focus of most concern…

Democracy: Ahead of the November 8th US mid-term elections, it is important to know that the 2021 Jan 6th coup failed but that election denial didn’t die. There are literally hundreds of Republican candidates who will challenge the legitimacy of the upcoming elections if they lose on voting day. Kari Lake in Arizona is possibly the highest profile candidate who won’t commit to accepting a losing outcome but there will be many more. Fox News anchor and Putin propagandist, Tucker Carlson, has already stated that the only proof there isn’t election fraud is if the Republican wins Arizona. And we thought “Daggers” Truss was bonkers because Dagenham was 3 stops past Barking??? The prospect of civil unrest is bad enough but the erosion of US leadership in championing democracy should be a global worry. Already, Jair Bolsonaro in Brazil is employing similar tactics before the October 30th presidential vote which only adds to the pressure on democracy everywhere. A quick check of  Economist Intelligence Unit data would show that the number of democracies peaked in 2012 (London Olympics for UK too?) at 97 countries but has fallen back to 89 today. Stunningly, the number of people globally enjoying democratic rights has plummeted from 3.9 billion to 2.3 billion in just the last 5 years. Now, consider the US and Brazil populations are another 500 million plus combined and must be sitting in the ‘at risk’ category….

Debt: The financial markets will be watching the US elections anxiously too. As we’ve seen in the UK, bond markets are quite twitchy these days but the UK Gilt market is hardly in the same league as the enormous market for US Treasuries. Worryingly, it might not be just the UK seeing “a doomsday cult” hold the reins of power. Bizarrely, the traditional Wall Street-friendly Republican party is threatening to use its expected post-election majority in the House of Representatives to block the US government’s request for further debt to fund the federal administration. This refusal to raise “the debt ceiling” could potentially paralyse government but also lead to a government default on a key pillar of the global financial ecosystem, US Treasury bonds. For those that think it’s just a Republican bluff, there are a number of seasoned observers who fear Jan 6th was just the first attempt to destroy government and capitalise on the ensuing chaos.

Climate: And, if you’re in the business of destroying democracy and government, why not up the stakes and kill the planet? The recent moves by Republican-controlled legislatures in the states of Florida and Texas to ban the use of ESG(sustainability) criteria to invest or manage public pension funds is effectively a fossil-fuel fightback. Fund managers like Blackrock, Nordea and BNP Paribas are banned from doing business in these states because their investment frameworks take the global climate into consideration when buying or selling securities. Despite Florida being battered by its deadliest hurricane since 1935, Governor Ron De Santis will shamelessly continue to attack “woke” capital and play to his client capital audience in the oil and gas industry. To add insult to planet injury Governor De Santis had no problem asking the Federal government for $1.2 billion of relief funding in the devastating aftermath of Hurricane Ian. Classic political hypocrisy but Florida will pay a long term cost, and before that, probably an insurance cost which will be obscured in lots of noisy ‘woke’ bashing .

So, the above is not a cheery read but perhaps the UK experience can provide a more optimistic lead. It might have taken a financial earthquake in the Gilts and pensions markets to wake up the UK political world which unfortunately could mean the US is ‘damned’ to a shock in the near term. However, one hopes the damage is limited but exposes the dangers of economic and political extremism. Furthermore, as Trussonomics and Jacob “Boris or Bust” Rees-Mogg are banished to permanent political exile one can only hope the same for MAGA, McConnell, Tucker, Trump, Lake et al……but not in 44 days.