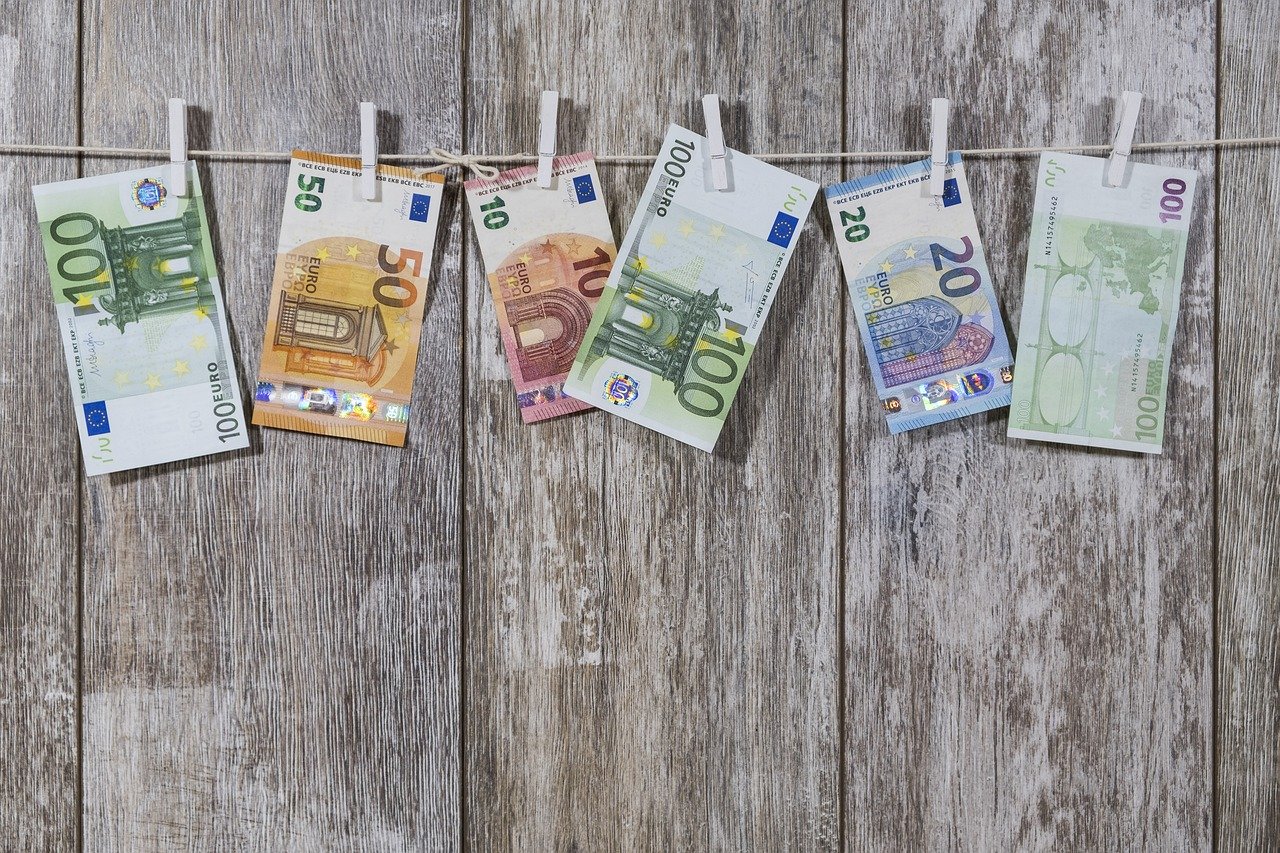 Winter League tennis is hardly in the glamour league of January sporting events but it still can deliver learning lessons. As my doubles partner whispered to me at the weekend that his back was crocked, we had a rueful giggle recalling the Mike Tyson quote that “Everyone has a plan until they get punched in the mouth”. Indeed, investors might be feeling the same this week as markets take fright at the potential economic impact of a Chinese Coronavirus. The excellent financial commentator, Bill Blain, at The Morning Porridge calls the unexpected punches “no-see-ums”. Of course, regular readers will be less surprised at developments given our words of caution last week in “Charting A Dose of Flu”.

We’d rather move on and tackle another area of concern. It is striking to us that total Irish household deposits (cash) in the banking system now exceeds €110 billion. That number increased by circa €7 billion alone through 2019 despite every asset class on the planet posting significant gains thanks to the global central banks’ QE methadone clinic. Of course, it is wise to have a healthy skepticism when the crowd gets giddy. Keeping some cash on hand is always prudent. But €110 billion? Over the years when I have been in wealth advisory mode I have often heard individuals claim an agnostic attitude to financial markets and a preference for cash safety by avoiding “any bets”. Sadly, that is a dangerously inaccurate perception of one’s own safety strategy. The truth is holding too much cash is an extremely strong “bet” in its own right. We can think of two “punches” which could throw that safety plan into disarray.

Firstly, in a low inflation world, holding cash is less punitive because the purchasing power of savers is largely unaffected. One might quibble with that “low inflation” view when you look at health, housing education and insurance costs but let’s just focus on traditional inflation reports. It is true to say at this moment inflation is very subdued in developed markets but inflation is one of those things that can suddenly appear without much advance notice. Hence, our curiosity was tweaked to see an FT report on consumer price inflation in emerging markets hitting a six-year high in recent weeks. Here’s the chart of a significant inflation spike:

This spike is driven mainly by food inflation which we warned of earlier in 2019 as African Swine Fever decimated the Chinese hog population. However, Coronaviruses and climate change are examples of other potential disruptions to the food supply for a rapidly growing Asian middle class.

Perhaps inflation spikes will be just a temporary thing, but the meeting of a low-interest rate world and a digital world is also worth thinking about as a second threat to cash savers. Bluntly, banks are losing money by holding deposits for private depositors. Corporates are already being charged for the safe custody of cash in Europe as negative interest rates wreak havoc with traditional deposit/lending banking models. Furthermore, the use of physical cash in payment transactions is more costly than digital equivalents.

Be prepared for cash payments to incur additional charges and look no further than Sweden for a glimpse of the future. Barely 1% of the value of all payments in Sweden are made using coins or notes. In fact, Sweden is forecast to become an entirely cashless society by 2030. It seems inevitable that banks and governments will encourage/incentivize the use of cash deposits through taxes and fees. Suddenly that “cash safety plan” feels like a very big bet that things are just going to carry on as before. While it is difficult to forecast the future it is safe to say the future and the value of cash are less certain.  As we always say, a strategy allocated to just one asset class, even cash, is a very risky one.

A balanced investment strategy across residences, property, pensions, cash, alternative assets, wine, fine art and even funding exciting start-ups has its merits. For those interested in looking for cash alternatives it might be worth looking at our recent piece “Good Portfolio Habits Pay Off” to prompt some thought! So, ship those Boris Brexit souvenir 50p’s in. They could be both financial and comedy collectors’ memorabilia items over time. Embrace change. It is happening and we must remember another boxing legend’s words…