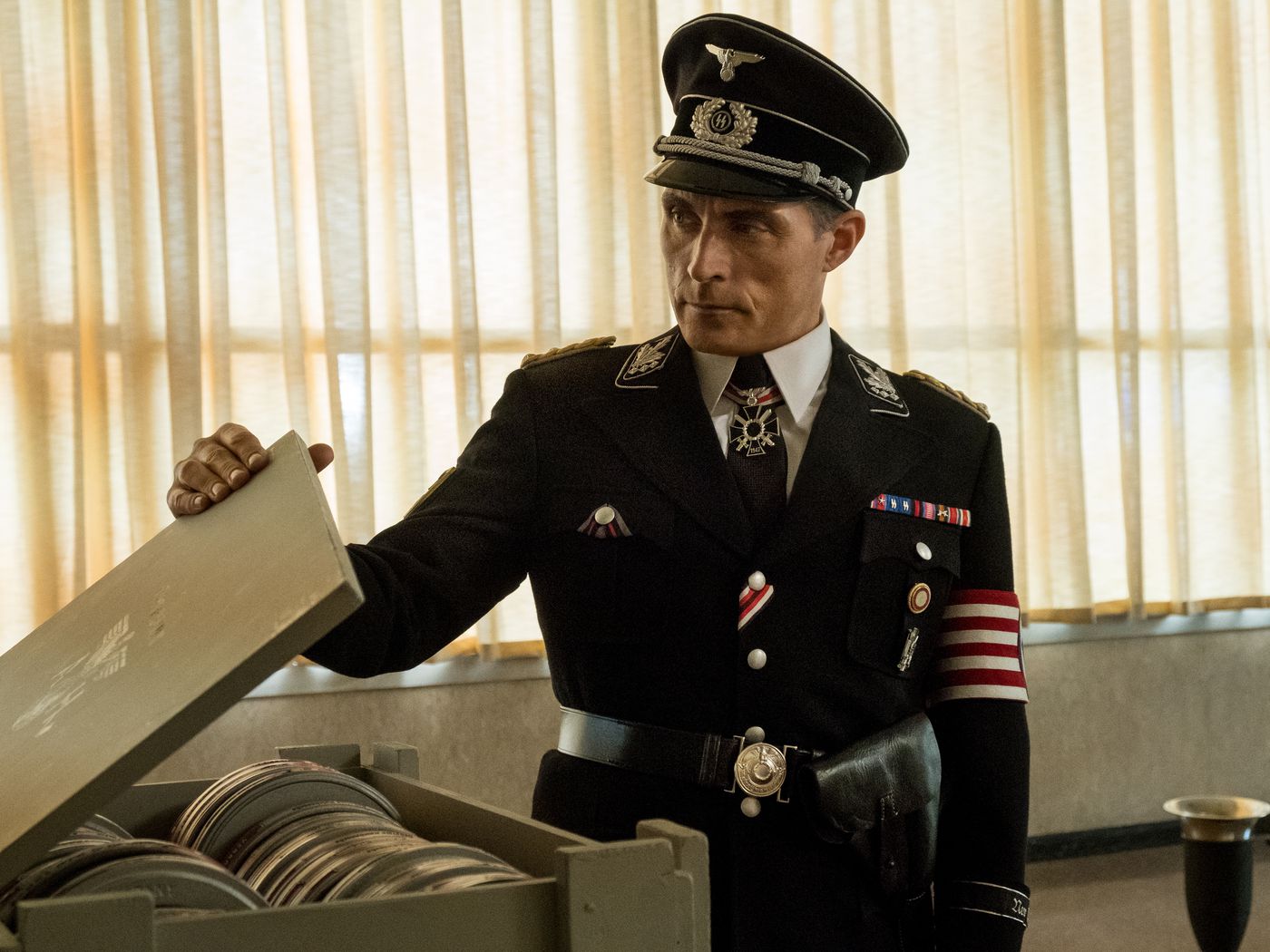 Civil war? Surely not. How about an attempted coup? Surely….. oh wait, too late. We learned last week that January 3rd was the really frightening date in 2021 rather than the Capitol Hill insurrection on January 6th. On the earlier date the US Department of Justice (DOJ) narrowly escaped being taken over by a rogue Trump regime and was only saved by the threatened resignation of hundreds of DOJ staff. Incredibly, that was not even the biggest news of the week, or even of the next 24 hours.

The shocking 50 year reversal of women’s privacy and healthcare rights established by the Roe v Wade case had been flagged weeks earlier by a leak from the offices of the US Supreme Court (SCOTUS) but there was so much more to digest in the 6-3 ruling. In fact, freedom of choice on abortion is just the thin edge of a lethal politico-judicial wedge. ESG may seem like a strange place to start our analysis given the human tragedy facing the US. However, ESG is a useful framework to understand where the US is going. First, let’s look at governance, the “G” in ESG, and see why the SCOTUS ruling sets the United States of America on a path to civil war between “two countries” within the borders of one federal entity.

The 6-3 majority judgment in Dobbs v Jackson Women’s Health Organization does not actually restrict choice on abortion. Instead, it removes the constitutional protection of that freedom of choice. In other words, Federal institutions, courts and government since 1973 had blocked any legislation in individual states which could restrict those constitutional freedoms. So, the consequences of this judicial reversal are likely to manifest themselves in three significant ways:

Before we consider the Social consequences or “S” in ESG it is important to recognize a significant development in US democracy. The attempts by the Trump regime in the days leading up to January 6th to illegally hang on to power should not be dismissed as a once off aberration in the history of US Presidential transfer of power. The GOP in red states have been working furiously since the 2020 election to install extremist individuals in positions of influence at a local state level to maintain political dominance. The relatively quiet legislative frenzy to make voter registration more difficult and the imposition of blatant gerrymandering frameworks on voting districts has ensured indefinite control of many red state legislatures. In effect, one-party states have been established.

The recent socially conservative legislation has attracted more headlines but as any ESG analyst will tell you the most significant factor in corporate performance has always been the ‘G”. In a sovereign and political context it’s all about POWER and how it is wielded. Here are a couple of developments which suggest power at a local level is about to challenge the cohesion of the United States as a federal entity:

The prospect of power being effectively seized and conservative laws being imposed at state level could be dismissed as merely another ugly social trend in US history to accompany out-of-control gun deaths, opioid fatalities and a hard-to-believe decline in US male life expectancy. However, the recent mass shooting at a supermarket in Buffalo, New York, highlighted the dangers of politicians and media figures stoking fear. The accused, Payton Gendron, was just 18-years old but had written a hate-filled manifesto citing ethno-nationalist motivation and support for a far right “Great Replacement” theory which references “white genocide”. Hmmm…..where did he pick this theory up?

Interestingly, since the Buffalo atrocity, the Fox TV channel has gone curiously quiet on “replacement theory” but it has been documented that its star fear-monger Tucker Carlson has referenced this theory a whopping 400 times on his show. It’s not just the media fanning the flames of conflict. Some politicians seem to wish for conflict too. Take former Iowa Congressman, Steve King, who shared a Twitter meme about “another Civil war” and then posed this delightful question – “Wonder who would win…. One side has about 8 trillion bullets, while the other side doesn’t know which bathroom to use”. We should be worried and so should ESG investors. They might have to choose sides.

At a corporate level many of the US’s largest companies have announced they will cover the travel expenses for their employees to access abortions. However, these companies also make political donations and have invested in the same states who are ripping up legal precedent and ignoring the “S” in ESG. Something has to give, or no longer give. The following areas in ESG frameworks are in need of urgent attention:

This might seem like a rather extreme extension of ESG considerations. However, the Roe v Wade reversal has shone a global light on the power grab occurring in the US. Businesses can expect employees, customers and investors to begin asking questions and we should be watching Federal-state tensions very closely. Even the Pentagon is concerned. Actually, it has gone far further than expressing concern. The top brass have effectively announced it will not recognize the SCOTUS judgment and will continue to provide women’s healthcare to its sevice members and their families. Excuse the militaristic phrasing but that is “tanks on the lawn” defiance. Sadly, military phrasing could become very real, and required a lot sooner than most expect.

“Crime is contagious. If the government becomes a lawbreaker, it breeds contempt for the law; it invites every man to become a law unto himself; it invites anarchy.”