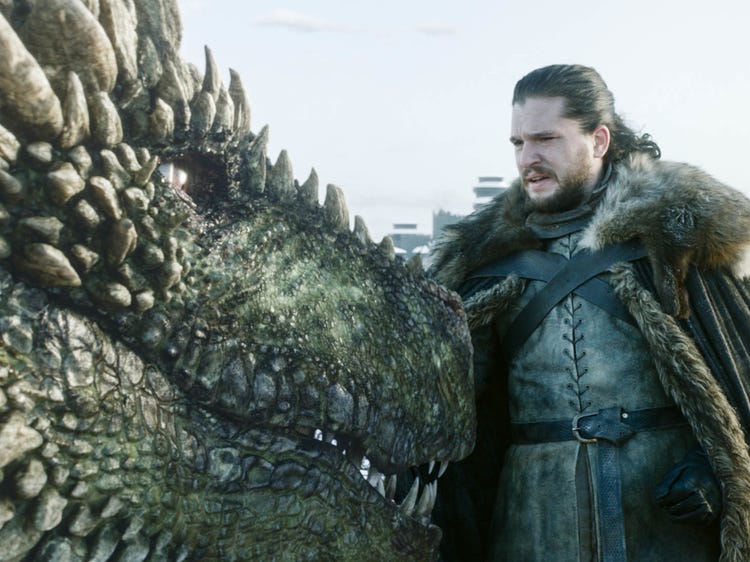 Anyone hear of Mick Lynch before this week? No, me neither but now I’m obsessed with the guy. Who knew train strikes could be box-office viewing material. Well, not quite the strikes. Britain’s once-proud railway system is far from perfect but Lynch as leader of the railway workers union, RMT, has become an overnight media star and exposed something far more dysfunctional; media “sponsorship” of political agendas. Interviews of Lynch by leading media figures featured blatantly ill-informed attempts to paint the RMT man as an evil Trotskyite bent on class conflict. The tags tossed into the ring ranged from the predictable “Marxist” to the historic “Scargill” picket violence to the bizarre villainy of the “Hood” character in the ‘60s animation series, The Thunderbirds. Yes, really.

The media agenda was clear but the outcome was brutal….for the interviewers. Lynch destroyed Richard Madeley, Kay Burley and Piers Morgan in a 24 hour period with a powerful mix of calm straight-talking, patient listening and quick wit. If it was bad for the journalists, the hapless Tory government mouthpieces rolled out to challenge the union bogeyman on national TV endured even worse humiliation. The hilarious Paxman-Ben Swain mega-blink in the BBC comedy series “The Thick of It” did spring to mind as Jonathan Gullis, Rachel McLean and Robert Jenrick floundered, clicked their heals and wished they were in Rwanda. Brutal stuff but why the initial over-enthusiastic mission to bury Lynch?

Perhaps the stakes were a little higher than railway worker wage negotiations. Inflation to date has mainly been characterized as a global ‘cost of living’ crisis. Bluntly, that form of inflation hurts poor people hardest. However, if wages rise to respond to increased prices of goods and services there is the possibility of triggering an endless spiral of wage inflation which moves in waves across various sectors of the economy in a hopeless attempt at ‘catch up’. That sort of inflation hurts businesses, their profit margins, their share prices etc. Oh, and it hurts richer people. Hence the suspicion that the politicians and media were ‘encouraged’ by establishment-types to keep the little people in check. However, there’s a huge elephant in the labour relations room and Mick Lynch communicated this incredibly effectively this week.

Unlike almost any previous period of sustained inflation rising worker incomes cannot be blamed for contributing to price inflation. Mick Lynch has correctly pointed out that wages across many sectors have seen minimal increases over the last 10 years but that the cost of living is seeing annual increases 2-3% per annum every year before spiking almost 10% this year. Let’s be clear – wage increases of 5-7% over ten years are no match for 25% price inflation. The really scary truth is that Lynch could have made even more powerful points. But allow me…..

So, is wage inflation inevitable and does that spell business and economic turmoil? Maybe the short answer to that is that if the 1930s type level of inequality continues we could easily end up with 1940s type catastrophe. Labour and capital(asset owners) need to find a new equilibrium. That might sound like bad news for business margins, share prices, GDP growth and productivity but this is not the 1970s. The workforce and businesses are more flexible, less unionised and technology driven/supported so it is entirely likely that wage inflation will not end up in a multi year spiral. If that is the case, there are real opportunities to see economies and societies enjoy the following additional benefits of a period of supra-normal inflation:

Debt: There is still way too much debt in the world. Inflation reduces the ‘real’ weight of that debt burden on individuals and governments alike. In fact, not that long ago the most extreme fear of central banks and governments was DEFLATION.

Government/Fiscal Health: The Trump presidency, apart from proving that the US was closer to Venezuela than any map would illustrate, showed that the establishment/right-wing mantra of the “trickle down” effect of tax cuts(for the rich) was utter “twaddle” as Mick Lynch would say. Instead, the Covid pandemic support payments showed how poor people when they receive an incremental dollar, do in fact spend that dollar. That dollar then feeds into the economy and the multiplier effect means multiple transactions generate sales taxes, VAT, regulatory fees etc. This also means governments recover a lot of that incremental dollar. So, what if poorer workers had some extra dollars to spend? Yep, government treasuries should be happy.

Innovation: Inflation is a challenge. Businesses and societies are already making adjustments but challenge also spurs innovation. Companies which were built in challenging economic periods include Apple, Microsoft, McDonalds, Disney, IBM, Sony, Fisher-Price and General Electric. If we go back to the last serious inflation period in the ‘70s we saw Japan completely change the world of manufacturing. Perhaps, this time the war-accelerated transition away from fossil fuels will not only save Ukraine, but also save the planet

We have very short memories. Only a few years ago the big fear was Europe and Japan falling into deflationary spirals. Believe me, that would be very ugly.The truth is that every central bank wants inflation but not too much. It’s all about balance and, if Mick Lynch gets his way, a little bit of fairness too.