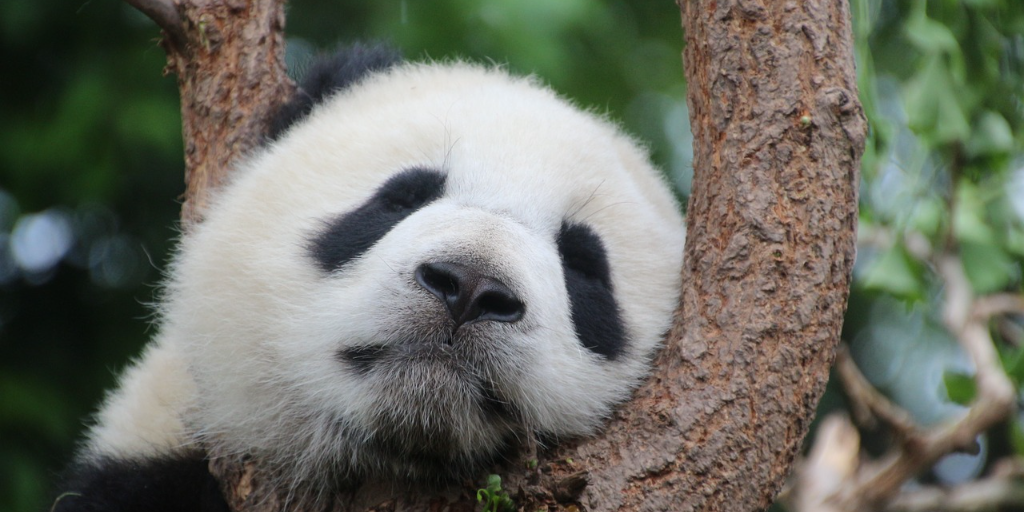 Anyone remember the China Syndrome movie? Showing my age here but that 1979 nuclear disaster thriller starring Jane Fonda and Michael Douglas did spring to mind this week. Yes, we are currently enduring our own global pandemic disaster but it was the developing story of a potential vaccine which prompted the movie tangent and China reference. By now we are all aware of the encouraging efficacy of various vaccines in development by Pfizer, AstraZeneca, Moderna and other pharma players. However, this week we were reminded of the practical obstacles to delivering billions of delicate vaccine doses for the world’s population.

Forget the logistics of getting the vaccine to the vulnerable. How about just making enough vaccine? Pfizer just told us that the volume of vaccine produced by year end will be half what they originally expected. The unexpected hurdle was the inability of Pfizer’s supply chain to meet the rapid scale up in demand for raw materials in the manufacturing process. This will be resolved but is a potent reminder of the critical role supply chains play in the global economy. Yes, a pandemic vaccine is a crucial story in the near term but merely reflects a sudden spike in demand. However, two other stories in recent weeks have potentially far greater impact on global supply chains in the coming years.

First, let’s talk semi-conductors. These tiny building blocks for electric circuits are the brains of almost every smart device and data centre on the planet. Now Apple has just launched Mac laptops with new proprietary, M1, chips. We won’t bore you with the technology battles between the chip giants Intel, Samsung, AMD and ARM but, upon further industry reading, one market share number jumped right off the page. It didn’t even feature any of the companies listed earlier. Rather, it was one company and one country.

Taiwan Semiconductor(TSMC) of the same island nation is the critical company in the supply chain for semiconductors. TSMC is known as a foundry – the manufacturer(not designer) of semiconductors in fabrication plants, or fabs, for almost every major player in the global economy. But here’s the jaw dropper; TSMC has just reached 54% global market share and will probably grow after Intel’s controversial July decision to place a monster 2021 order with TSMC. You might have read that data is the new oil. We are not so sure. The supply of semiconductors appears to be economic power in its purest form. And Taiwan is the new Middle-East. Now think about that and the last 70 years of peace and harmony in the cradle of civilization, if only.

Then think about current US-China tensions and extreme Sino-sensitivities over Taiwan’s independence. Apple has already asked its manufacturing partner, Foxconn, to shift product assembly from China to Vietnam. The problem for Taiwan is that China leans heavily on the island’s chip manufacturing capacity too but recent Huawei limits/sanctions complicates things. China’s leaders are unlikely to tolerate increased US influence in its back yard, and the worry is that Taiwan is a political challenge to Beijing’s authority in the region.

Ben Smith at EpsilonTheory.com puts it well – “there is no future where China can both maintain its existential interests and allow the world’s principal supplier of semiconductors to remain outside its direct political control.” Smith goes so far as to say that Taiwan is “the most important country on earth”. This is not exactly music to the ears of supply chain risk managers. What are the chances of a 2023 “chip shock” in the South China Sea fifty years after the 1973 Yom Kippur oil shock? Place your chips now.

On a less speculative note, there is another massive structural story developing in supply chain management. ESG and sustainabilty risk compliance is gathering momentum. Nasdaq has just announced it will require all companies listed on its exchange to have at least one woman and one diversity/minority representative on company boards, or face delisting. That may feel like a relative slow-burner as Nasdaq is allowing a multi-year transition phase. Elsewhere, the drum beat of ESG, environmental and sustainability compliance grows louder with more immediate pressures.

BMW has already publicised its efforts to pressure companies in its supply chain to demonstrate high standards of ESG compliance. Furthermore, Covid-19 has focused minds on supply chain vulnerability with a recent HSBC survey in Canada flagging that just 8% of Canadian listed companies(issuers) currently rate their suppliers on ESG.

The sustainability/ESG revolution might not provide the shock headlines of a potential South China Sea conflict but there will be some high profile corporate casualties on this journey. Indeed, the collapse of Sir Philip Green’s Arcadia retail group this week rightly focused on the huge job losses and the spectacular riches distributed to Green’s family while Arcadia’s pension fund struggled. However, behind the headlines there lies a tale of retail failure largely fueled by strategic short-termism and a glaring miss of sustainability and ESG issues in its supply chain. Now back to China.

China’s positioning in the global supply chain was estimated at 28% of global manufacturing output back in 2018. Given it’s the only major economy to actually grow in 2020, one can expect that share to move towards almost one third of global activity. Sadly, headlines on Hong Kong, Uighur repression and environmental pollution have also grown. The likelihood of a collision between ESG and Chinese supply chain sustainability compliance is almost inevitable but it might begin with a relatively innocuous headline. Watch carefully.

All who watched China Syndrome knew it was a fictional “near miss” for the nuclear industry. However, just 12 days after the movie’s release there was a real-life nuclear accident at Three Mile Island, Pennsylvania. Just saying. 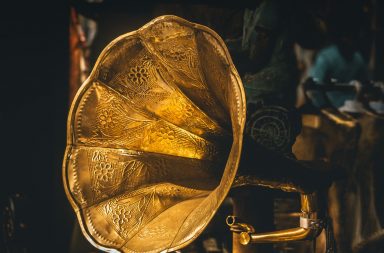