'Tis The Season For Some Folly 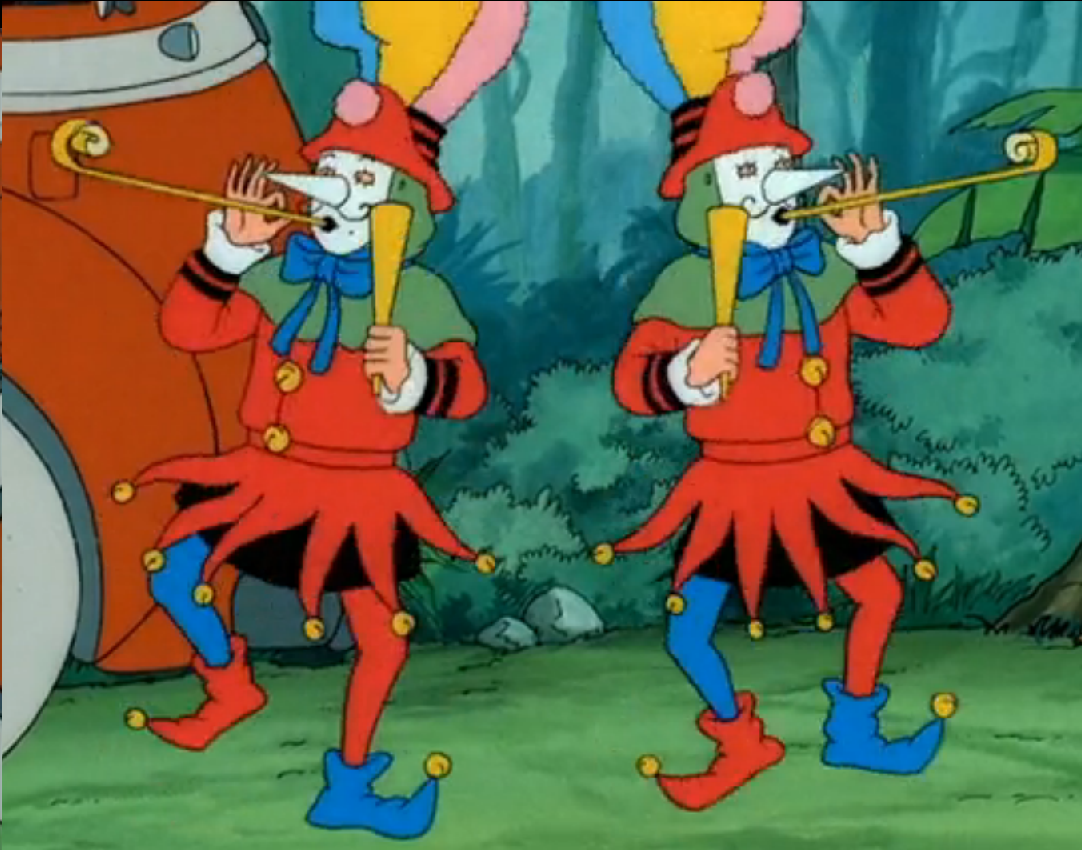 This week has been a bit of a head wreck. Pandemic deaths in America are now at a daily 9/11 toll level but the GOP and its cult leader wants citizens to focus on delusional vote rigging conspiracies. Worse still, it seems to be working as upwards of 50 million voters don’t believe there could be 81 million of their compatriots who hold a less worshipping view of the President. This mass cognitive dissonnance is not exclusive to the US.

Closer to home we are witnessing millions of Brexit supporters in total denial that in every multi-party trade deal ever concluded in history there existed a compromise on sovereignty. Any chance they’d check the not-so-small print in the WTO trade frameworks or even the cuddly Koala version presented as an “Australia – style” deal? No chance now to calmly point out that single (multi-party) markets and total sovereign control are utterly incompatible and devoid of any logic. Head scratching stuff but dare we suggest these flights of folly are not confined to politics. Financial markets, IPO activity in particular, are potentially veering into irrational territory.

Let’s start with DoorDash which made its market debut on Wednesday. This seven year old company is the top food delivery app in the US so Wall Street’s analysts had initially proposed a valuation in the $30 billion region. By Wednesday night that valuation, after the first day of public trading, had rocketed closer to $70 billion. That’s pretty close to the valuation of the fifty year old global logistics giant, FedEx. Need to lie down? Try an AirBNB, or should we say try its IPO.

Yep, AirBNB having stared global pandemic calamity in the face was anticipating an IPO debut valuation of around $50 billion yesterday. Silly analysts. Investors swooped on the shares and the stock soared to a the $100 billion valuation. Yep, the online vacation rental platform is now worth the same as Marriott, Hyatt, Expedia and Hilton combined. Or…. More than six Ryanairs and its annual 150 million passengers. These two IPOs might benefit from strong retail profiles/brands but investor euphoria is not confined to the headline grabbing monster issues.

Consider the AI software play, C3.ai. Its IPO was expected to deliver a valuation in the $5 billion region. Try $12.5 billion! That equates to 40 years of sales….. not income. That’s a lot of growth, modelling, guessing and whatever you fancy for Christmas. AirBNB will hardly blush, trading at a sales multiple of 20x its forecasts for 2021 and DoorDash is on a 16x sales promise. Even the most demanding of Santa letters would struggle to match this innocent optimism.

Indeed, we have written many times here that human beings are awful at forecasters but let’s just say there’s a staggering level of future forecasting and certainty in these valuations. Did Covid-19 and a global economic shutdown really just happen in the past 12 months? Clearly, the return of investor confidence is a good thing but markets are partying pretty hard right now. As we all know, Doctor Tony doesn’t approve of partying at the moment and we can even agree with Boris on this occasion – “Be jolly careful!” 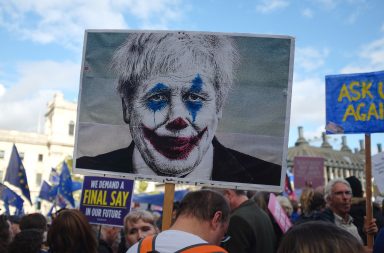