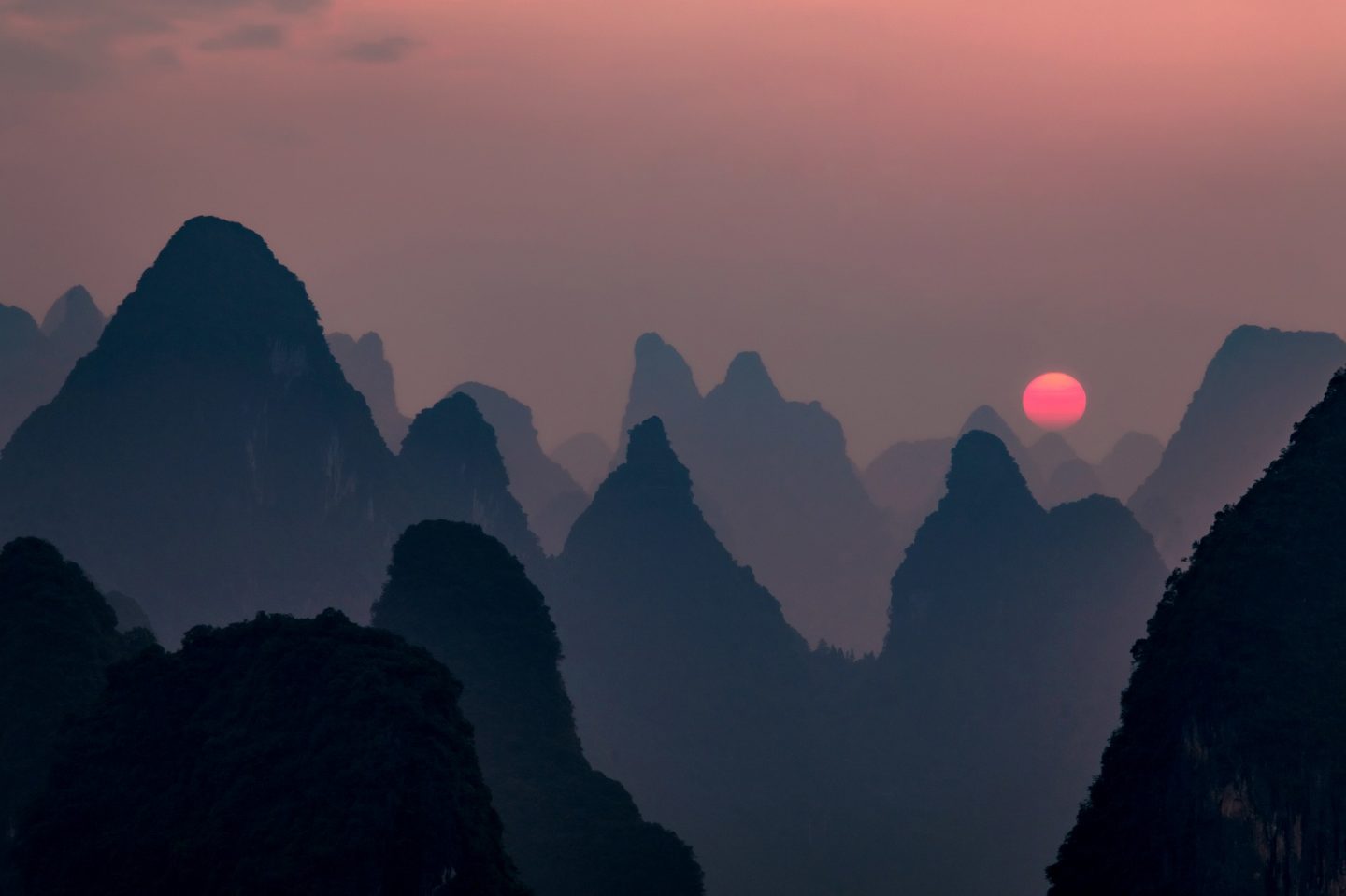 The debate about what is the true “fuel” of modern business is now over. The world’s largest oil company, Aramco, failed to drum up any international interest in its planned IPO last week. Not so for the world’s largest online retailer. And, we don’t mean Amazon. Despite plenty of shocking headlines about China in recent days, it would appear the world’s investors will park their social consciences if a tech-fueled business rolls into IPO town.

Alibaba is the Chinese e-commerce giant that outsells Amazon by a factor of three times in terms of merchandise value and is listing its shares in Hong Kong this week. Yes, Hong Kong. Local elections may have delivered a bloody nose to Beijing-aligned candidates this week and blown up the party line that “the silent majority” was against the long-running protests against mainland political interference. However, Alibaba and its lucky stock code “9988” has provided some positive news for the Politburo. Investors have snapped up almost $13 billion worth of shares sending the stock price up more than 6% and delivering a vote of commercial confidence in Hong Kong. Alibaba’s success will be cheered in Beijing. Probably less so in the Chinese region of Xinjiang.

Xinjiang is home to 11 million Uighurs of the Islamic faith. The persecution of this minority by Chinese authorities is not a new story and has been consistently denied by Beijing spokespersons. However, in recent days we have witnessed an all too rare media occurrence. Multiple international news broadcasters and publishers have given over top billing and front-page headlines to a remarkable expose which has generated its own “handle”, The China Cables.

The cables are actually leaked documents given to the International Consortium of Investigative Journalists (ICIJ) and shared with seventeen media organisations including the BBC, the Guardian and Irish Times. The documents are a damning account of deliberative Chinese attempts to intimidate and oppress the Uighurs. The numbers are staggering as a complex of mass detention camps house up to 1 million prisoners without charge or trial. The ugly truth revealed is, per the Irish Times, “the largest incarceration of a minority since the Holocaust”.

The leaked documents further detail the monitoring of mobile phone apps usage by Uighurs and behavioural flags prompting investigation and likely “re-education” in internment camps. In fact, China is well on its way to compiling a massive database to assist surveillance of its entire population and ultimately deliver “predictive policing” based on a social scoring system. Seventy-five years on, Auschwitz meets Alibaba. We are faced with the uncomfortable prospect of technology, the internet, which has brought the world closer together now being used as a weapon, forcing communities and nations to put up barriers. Indeed, China itself already employs a “Great Firewall” to control information received by its citizens. It would seem our fears are shared at the very highest levels of the planet’s most important sovereign community, the UN.

In a recent interview with Wired magazine, Antonio Guterres as UN Secretary General expressed his view that the world’s next major conflict will start in cyberspace. Clearly, a cyber threat requires self-protective actions and it was striking that Guterres sounded the alarm bells about the current confrontation on trade and technology between China and the US. More specifically, he spoke about the risk of “decoupling” between the world’s two largest economies, “in which all of a sudden each of these two areas will have its own market, its own rules, its own internet, its own strategy in artificial intelligence.” The current travails of Chinese 5G champion, Huawei, might be only the beginning of protectionist policies introduced by countries watching China’s weaponisation of the internet.

It is striking that one of the few areas in US politics which generate fully-fledged bi-partisan policy support is challenging China on its aggression in the technology sector. This is often described as “phase 2’ of US-China trade negotiations. Seasoned US-China observers increasingly believe there will never be a phase 2 of negotiations. At the moment the Orange Toddler in the White House is trying to undo the self-inflicted trade tariff damage covered by phase 1 negotiations. However, one does wonder whether events in Xinjiang will reverse the direction of talks and lead to a discussion at the UN level of additional global trade sanctions against the Beijing regime? One sadly suspects sovereign commercial interests will supersede human rights, for now.

Events in Hong Kong will be watched closely as Beijing patience wears thin with the protestors encouraged by voter defiance this week. A harsh crackdown by Chinese authorities could force further strategic appraisal by business leaders of commercial exposure to a country whose social and technology policies diverge from the ethos of their firms. It is slightly unnerving that Holocaust references this week haven’t already prompted significant discussions. As business owners and investors, be under no illusions that any “decoupling” from China will have a far more significant online impact than the conscious uncoupling of Gwyneth Paltrow and Chris Martin. The internet risks fracturing into geopolitical spheres of influence with real cyber defensive and offensive weaponry.

Consider recent instances of protectionist cyber actions in India/Kashmir, Iran and Turkey as early tests of the internet world order as we know it. History tells us that relatively local events like Sudetenland, Anschluss, Saar and Kristallnacht combined with political weakness can add up to a sudden global destabilisation. The global internet faces new technology challenges and an increasing number of bad actors – democratic nations are falling in number. Even the UN is worried the internet could suffer a decoupling or fracture. We are worried too, albeit we suspect Boris’s technology “lessons” in Shoreditch won’t prepare him for the fallout…