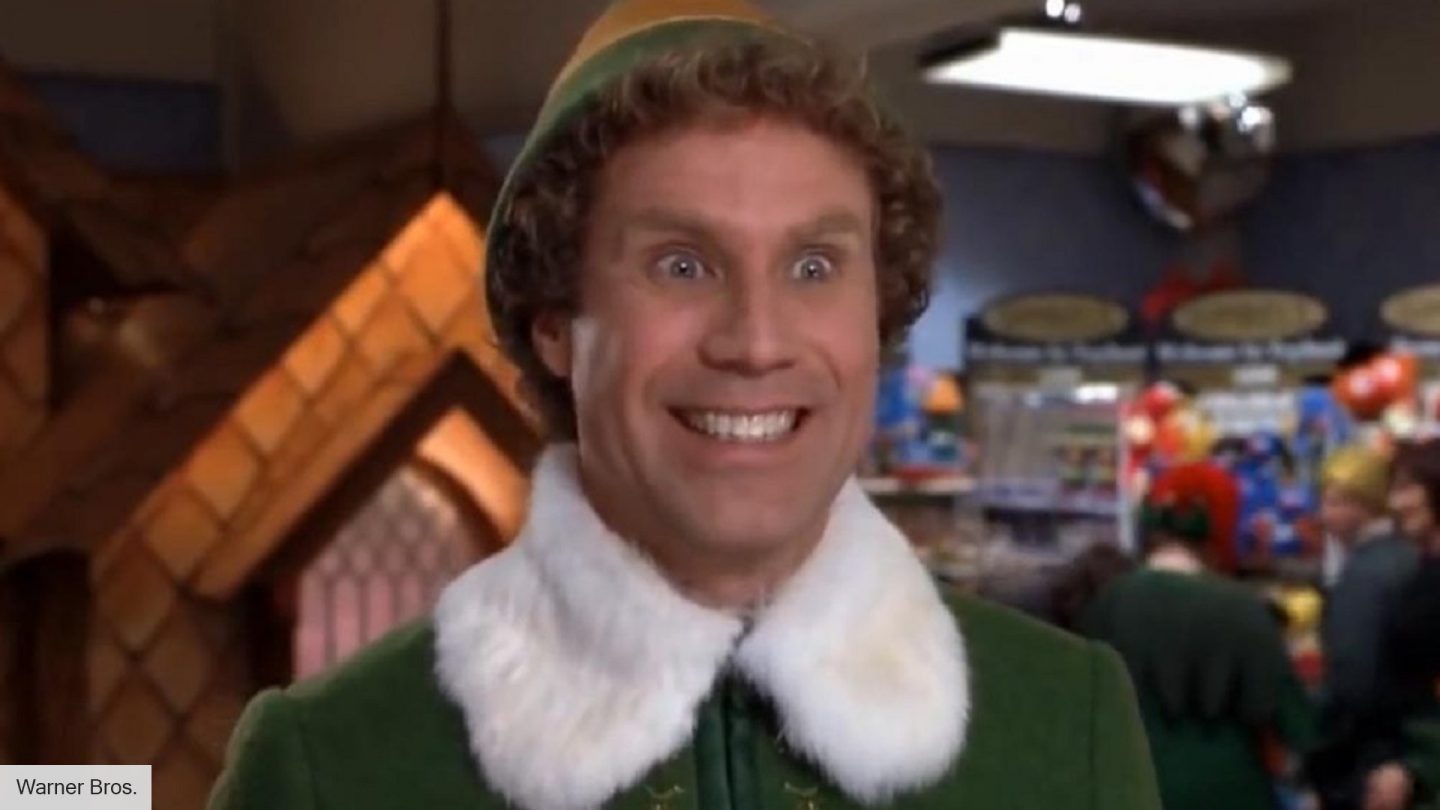 I know, I know ….putting the watchful Elf away in early December feels like a schoolboy parenting error. However, the Elf in this piece is not tasked with observing domestic discipline. This Elf is a financial markets elf and has been tasked with sounding more threatening than Priti Patel all year. Not easy, you say? Well, try the worst bond market EVER, miserable equity markets, IPO droughts, runaway inflation, crypto chaos, Big Tech bashed, China property tremors and an energy crisis sparked by a criminal invasion of Ukraine. Apart from the Ukraine tragedy, the other developments were more like deserved outcomes rather than threats. Harsh? Not really.

The simple truth is that almost-free and plentiful capital eroded investment discipline and allowed mediocrity, even fraud, to hide in plain sight. The elf took away the goodies with hiked interest rates and a higher cost of capital. In some parts of the markets, investment capital has disappeared completely. The market ‘kids’ who have never seen a bond bear market in their entire professional careers – pretty much anybody born after 1972 with a primary degree – have run for the hills. Behaviourally, the average market kid’s state of mind can be described as one of new-found respect for the ‘elf of excess’ combined with a pathological fear of risking their careers any further and a belief that Santa may never come again.

This fear manifests itself in one particularly telling behaviour. The kids, or fund managers, reduce risk by cutting investment positions and just hold cash. In fact, the widely followed Bank of America Fund Manager Survey in October was highlighting cash levels for fund managers managing over $1 trillion at the highest levels seen since 2001, even higher than during the Covid crash. The elf should be happy with this discipline but, for this writer, it sets up the possibility of a surprise Santa visit for us all this Christmas. Let’s consider the following

Equity Markets: It’s tough in the maelstrom to break from the herd but the Warren Buffett motto to be “greedy when others are fearful” tends to work a treat whenever fund managers rush for the cash-out exits. Cue, the benchmark US index, the S&P 500, is up almost 12% from its October 12th lowest close of the year. But it’s not just equities decorating my tree of hope…

Currencies: An aggressive monetary tightening by the US Fed has resulted in a super strong dollar which doesn’t really help emerging market economies buying already inflated commodities (priced in dollars). But some people haven’t read the Grinch script in November. The Fed might be trying to take away the punch bowl, but the US dollar has stopped rising. Actually, the US dollar has had its worst one month performance in November for 12 years. So what gives…?

Inflation: Yep, better (less bad) inflation reports in the US and Europe are triggering “peak inflation” hopes and a bet that the Fed and other central banks may be able to rein in their interest rate hiking plans. Arguably, when oil prices are now below the levels prior to Russia’s invasion of Ukraine and container freight rates have fallen 75% from their highs, there is justification for saying these pricing points indicate recessionary times ahead. But consider the next three fairy lights….

That’s the potentially good news but we can’t avoid the lagging drumbeat of job losses. In particular, the tech sector is enduring some real pain. Strangely, in percentage terms, the job loss announcements have been at very similar levels of shrinkage, typically from 13% to 15%. However, let’s consider the revenue growth rates of Big Tech (Microsoft, Apple, Google, Amazon and Facebook) just 12 months ago. The average revenue growth rate of these big five was 18.6%. Now, take a guess at staffing growth levels in the Covid-fueled years 2019 to 2021? Just, the 80% growth. Wowzers. So, some context is needed when we read these tech job loss headlines. It is entirely conceivable that headcount at many of the bigger technology players will re-set at a mid-2021 level. Painful at a corporate and individual level, yes. Economic armageddon, no.

As a final thought, the concept of a disciplined re-set should be considered healthy, albeit requiring some pain. In fact, many essential services like health and transport have suffered from staff shortages post-Covid. As I write, Ryanair have announced 150 new technology-focused jobs. So, this re-set could actually help some sectors recover from the crowding-out effect of technology and remote-working opportunities. Back in 2011 famed venture capital guru, Marc Andreessen, wrote an essay “Software Is Eating The World” but did he envisage this pace? The elf will tell you eating too quick can give you indigestion but that doesn’t mean Santa has cancelled. Indeed, the data referenced above indicates there are still some serious believers….