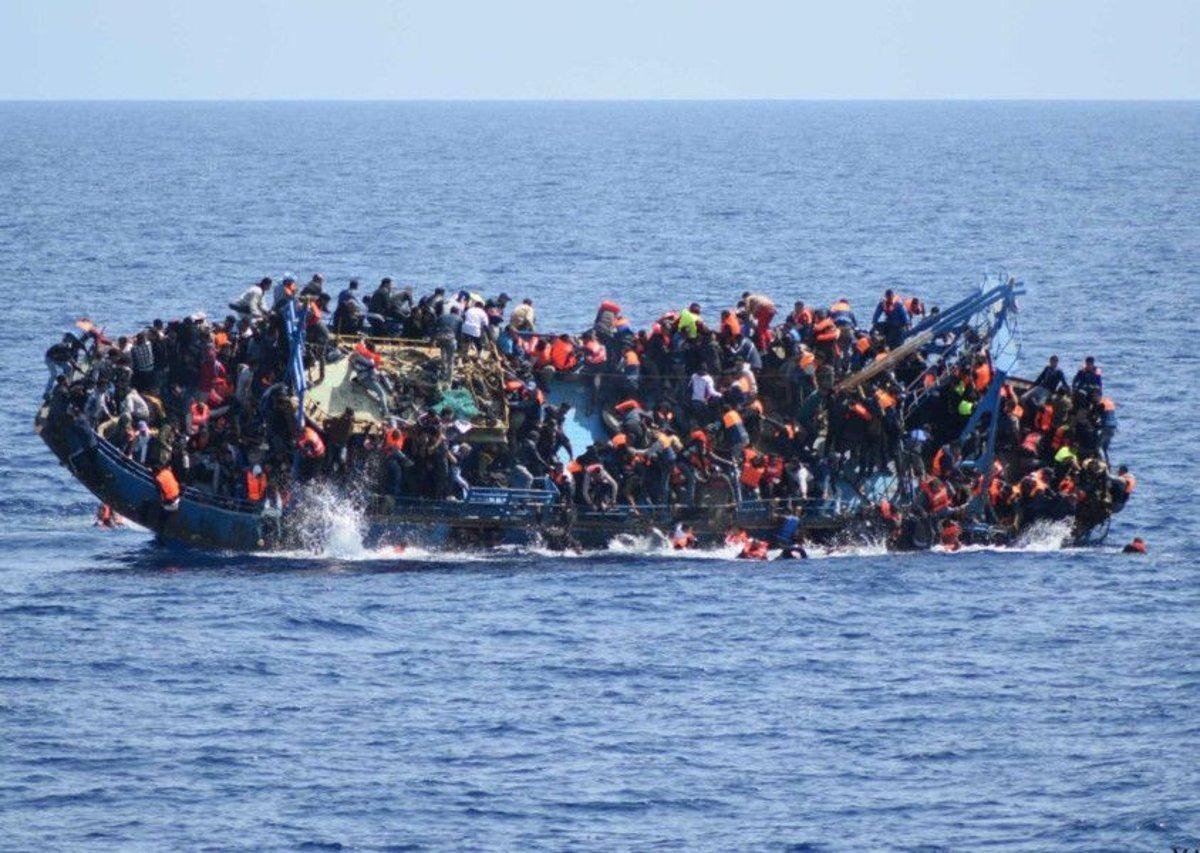 Our planet welcomed its eight billionth human inhabitant in recent days and I was thinking about how population growth gets such bad press. Or maybe I’ve seen too much of the Daily Mail…? Anyway, back in the real world, one of the unsung successes of the last three decades has been the lifting of huge numbers of people out of poverty. According to World Bank and IMF data, the number of people in extreme poverty has almost halved from 1.125 billion to 698 million between 2010 and 2021. That means almost 9% of the planet is still living on less than $1.90 per person daily which is the extreme poverty measure. The numbers are still too high but, clearly, more people being able to live on more money is a net economic benefit as more consumers are added to the mainstream global economy. From an investors’ perspective, new markets and new consumers are an opportunity and, as illustration, I thought it would be helpful to think about the recent past, present and future

The accepted wisdom these days is that we are now in a de-globalisation phase but there’s a danger we focus too much on supply chains, energy sources and internet security. We should remind ourselves that the break-up of the Soviet Union in 1991 happened in the context of the earlier 1989 fall of the Eastern European Iron Curtain and China’s Tiananmen Square protests. The IMF data suggests the opening up of previously closed economies quadrupled effective global labour supply between 1990 and 2005, with most of the increase happening after 1990. East Asia(China) accounted for almost 50% of the increase and arguably the largest investor and corporate returns were earned in these consumer (workforce) markets. It should also be made clear that the returns opportunities were early if you were to use Hong Kong’s Hang Seng stocks index as a benchmark. The Hang Seng has recently returned to 2006 levels(!) meaning returns to investors playing the East Asia story have been pretty much a zero since then. The IMF data also shows that South Asia(India) didn’t really move the globalisation/ labour dial in that period. However, change is in the air. The Economist front page is not the only signal that the China acceleration is over and there’s a new force on the Asian block…..

On April 14th 2023 India is due to overtake China as the most populous nation on the planet with 1.425 billion citizens. More importantly, the UN in a report published last month stated that the incidence of poverty in India had dropped from 55% to 16% since 2006. That’s a whopping 415 million citizens who have exited poverty over the last 15 years. And, here’s the kicker for right-wing charlatans selling “trickle down” economic policies in the US and UK; India is experiencing a trickle-up acceleration of economic progress. The former jewel in the Victorian crown is breathing down the neck of the wannabe emerging market of Boris-stan (UK GDP $3.186 trillion) and currently boasts the world’s 6th largest economy ($3.173 trillion) with 1.5 million engineering graduates per year. The UK produces just 46,000 engineering graduates per year but India only has enough high quality engineering work for 3% of their own graduates, for now. That talent surplus is not a new phenomenon but has introduced to the world a stunning bench of management superstars. Check out the CEOs of Indian origin currently running Google, Microsoft, Twitter(pre Musk), Chanel, Adobe, IBM, Micron Tech, Palo Alto Networks, Mastercard and Pepsico. The present challenge and opportunity is watching where India’s relatively closed consumer market opens up. Unlike the China opportunity, where international investment capital(and debt) has already been deployed, India looks under-invested if you consider these three data points:

So, it’s beginning to feel like China is handing over the people value baton to India right now. However, if you’re looking for a very early opportunity – India is into its 15th year of bringing its people out of poverty – then there’s possibly only one more billion-person opportunity left. A bit of future thinking is required, but Africa is about to add an extra billion people to its 1.3 billion current population by 2050. More intriguingly, Africa will have the largest workforce available(more than India or China) in the world by 2040. However, this workforce will be unusually digitally developed in one critical area.

Africa is massively under-banked. If India’s 4G roll-out launched a data revolution then we might look back at Africa as the community which launched digital currencies into main street way before the ‘degens’ and crypto bros were chasing doggy coins in their hoodies. Consider the following :

Strictly speaking we are still in electronic, or e-payments, territory and the challenge in Africa is how to handle offline payments. However, mobile money should still be considered the first phase of a real user case for digital currencies of the future and one can expect Africa to lead the charge. The beauty of future blockchain(crypto) technology is the removal of intermediaries(costs) and those costs continue to hold Africa back. Another Africa investment consideration is more basic. In fact, it’s basic materials, the sector.

As fossil fuels face structural decline in a transition to cleaner energy, Africa’s mineral resources are increasingly viewed as critical to that shift. For example, the Democratic Republic of Congo(size of Western Europe) produces 70% of the world’s cobalt, a mineral essential in battery manufacturing. Furthermore, when one considers total African deposits of manganese, graphite, rare earths, nickel and lithium, we are looking at the bigger picture of 30% of the world’s mineral reserves.

Of course, the history of Africa is littered with chapters of exploitation from the north. The post-colonial Western powers continue to operate mostly in their own interests but, in more recent times, it has been China who have been the dominant investment player in African resources. A more sustainable future would suggest investment in more than just minerals would increase indigenous wealth creation and political stability. We shall see, but if your investment style is to equate opportunity with areas lacking capital, then Africa is currently the best people bet in the world. Last year total venture capital investment in Africa was just $4 billion (source: Crunchbase), or just a quarter of what India received with approximately similar populations. You’d think this year would be pretty grim on the investment front given the drumbeat of gloomy headlines in VC world… but you’d be wrong.

Data from Crunchbase showed US and Asian Q1 venture capital activity shrinking by circa 1%. But in Africa, not so much. In fact, African Q1 venture funding rocketed by 150%. In mobile-savvy Kenya alone, more money was raised in Q1 than it did in all of 2021. And…the contra-cyclical trend continued into Q2 with Africa posting another blockbuster quarter of 133% growth in venture funding. Hmmm… maybe we are not so early. Anyway, the bigger message still stands; follow the big people shifts, not the big money. As a proxy for value or opportunity think about those venture capital dollar rankings above and note current investment in Africa stands at just $5 per capita. Oh, and don’t tell Suella Braverman.