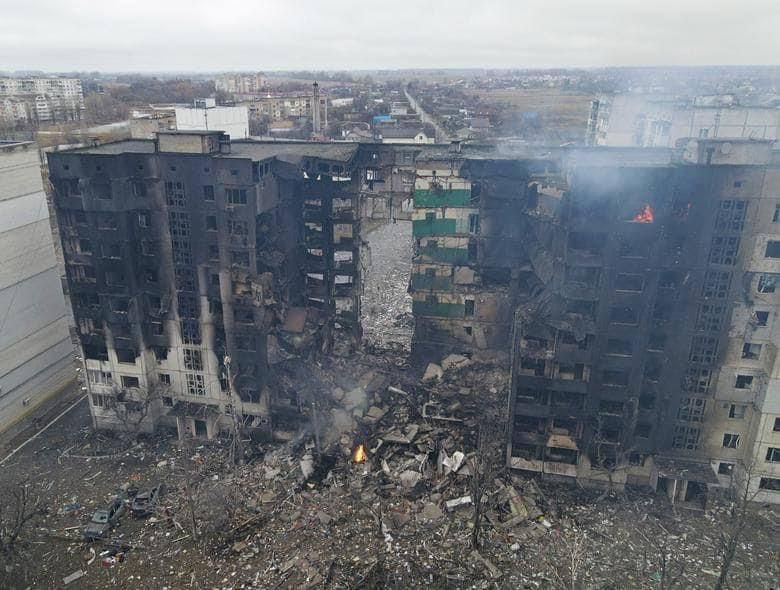 The title of this article was inspired by the just-published debut novel of Catherine Prasifka and my ongoing efforts to understand Generation Z a bit better. Or to question previous views? Surely, Gen Z are the one generation who are really serious about climate, sustainability, ESG etc? I would have taken that assumption as accepted wisdom until I read about a company this week which almost nobody over the age of 30 has ever heard of. Let’s tweak your curiosity with some data points which are truly mind-blowing before revealing the company’s name…

Cue the drum roll and the big reveal; it’s Shein (pronounced She-in) and it’s…..Chinese based and owned. Yes, the combination of speed/freshness, style/influencer and, critically, affordability are the unsurprising behavioural drivers for the Shein+Gen Z love-in but, but …. what about the “purpose driven” younger generation and their sustainability anxieties? Specifically, and leaving aside the awkward question of Chinese ownership, I would have thought the following issues merited pause for thought….

Awks, but maybe we should save our ESG/sustainability queries for the institutions and private equity houses funding Shein. It was striking in this week’s Irish Times interview with the young novelist Prasifka that the context, in her words, to writing about twenty somethings is that “it feels like there’s no real way to acquire assets or money or political power or stability”. My personal view is that this touches quite profoundly on why we misunderstand Gen Z behaviours. If the current external world is not exactly screaming opportunity, stability or control why wouldn’t a younger person go down the crypto or NFT rabbit holes, or expand their digital lives in the metaverse, or change their clothes or Web3 avatars on a frequent basis? Seems pretty human. But I do hope Gen Z  don’t give up on this world and its current leadership generation….

It is easy for us to query the sustainability of Shein in the life of a purpose driven twenty something but there is a far bigger ESG leadership question right now. And without a convincing answer, it’s possible many of our brightest and youngest will conclude None of This ESG stuff is Serious. So, let’s ask that question. Will Europe stop buying gas to fund Russian death squads in Ukraine? Seems pretty human too. 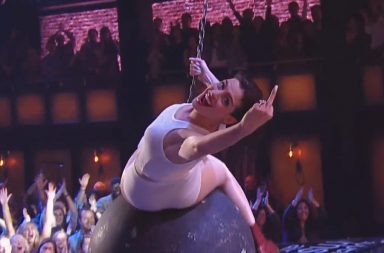 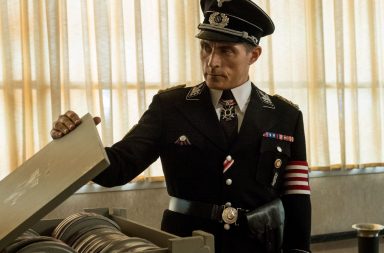 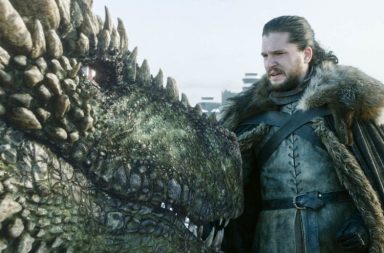