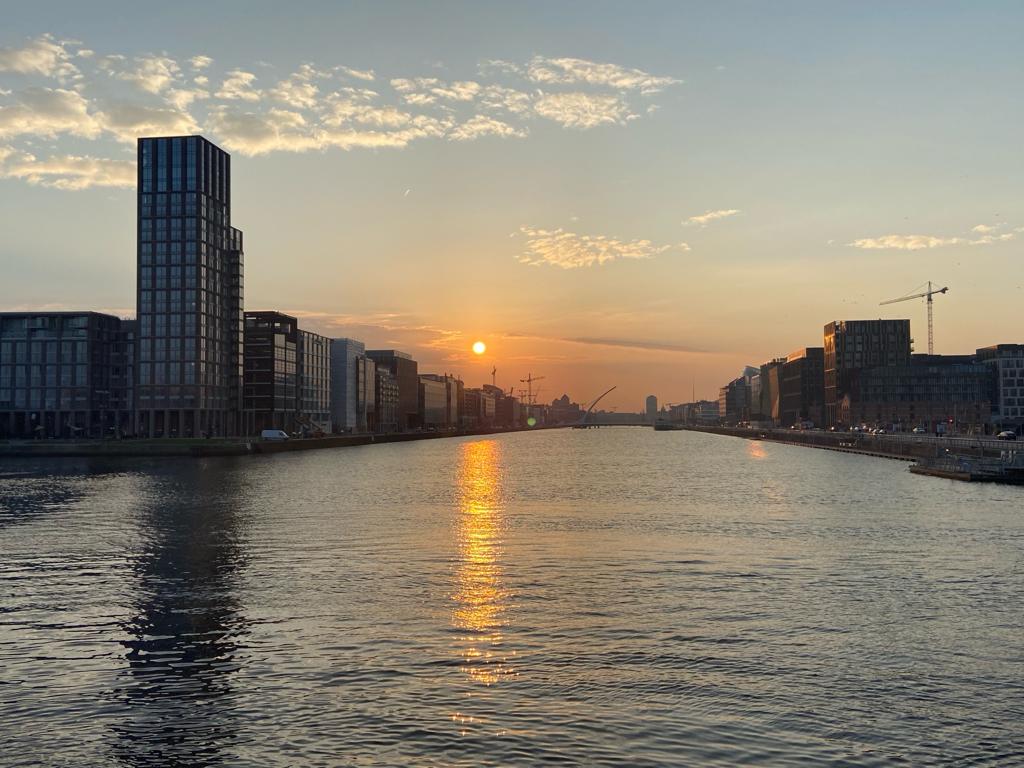 Wowzers! I didn’t realise until today that the Japanese Yen has lost more value than the Russian Ruble this month. The currency market a bit esoteric for you? Think again. I doubt it is a coincidence I have seen a marked pick up in pension queries in recent weeks too. Both developments are connected to the same wealth threat, inflation, but Japan itself could be the even bigger threat to your pension. So, without sounding like Fr Ted, I do think it important to look far far away to understand the second-order effect of inflation rates not experienced for over 40 years in developed economies. And, it’s big in Japan..

The Land of the Rising Sun and its population of 125 million is an economic and manufacturing powerhouse ranked 3rd in the world by GDP. However, this $5 trillion economy is particularly dependent on imports of raw materials and energy and that has attracted the attention of financial traders. Bluntly, traders smell blood as a Japan economy powered by its export sector would struggle if rapidly inflating input costs killed profitability, jobs, corporation taxes, banks etc. Here’s a taste of what’s been going on….

Of course, bonds have been falling in value(and interest rates rising) all over the world since the beginning of the year but why are the BOJ so antsy? It’s all about debt; Mt Fuji quantums of debt. Japan’s government has been borrowing money for years to try to stimulate growth in the economy, and ironically generate some level of inflation. However, runaway inflation leads to rapidly rising interest rates(falling bond prices) and can cause real pain(rising payments) for those who are heavily in debt. Here’s the Japan debt story…

Clearly, a Japanese financial market with too much volatility is not good news. It would signal the BOJ has lost control and then we are into ‘Japocalypse’ territory. I have used that cautionary descriptor numerous times over the years and thankfully Japan has coped with the 2008 credit crisis, the 2011 earthquake/tsunami and the Covid-19 pandemic. But, they all have been deflationary events rescued by global central banks pumping money into the economy. Now, we are in a situation where supply is the problem, not consumer or corporate demand. Inflation has not been seen for 40 years which means pension funds have been sticking to roughly the same investment strategies over that period. I’m conjuring up recent images of Russian tanks being destroyed by silent air-borne drones and wondering do pension strategies have the right equipment, or generals for that matter?

Japan is no butterfly in the context of the world economy but its financial ‘wings’ are probably not watched too closely by pension investors on this side of the world. Persistent inflation could quickly change that. The currency and bonds of Japan have been typically safe-haven investments so the following assets and activities will see unprecedented investor flight and disruption if Japocalypse emerges as a real risk.…

The markets and instruments above will be dealing with inflation for the first time in 40 years. Some inflation is a good thing but not too much. So, it’s all about balance… except with your pension. Bonds really hate inflation as your quarterly pension update will confirm very soon.