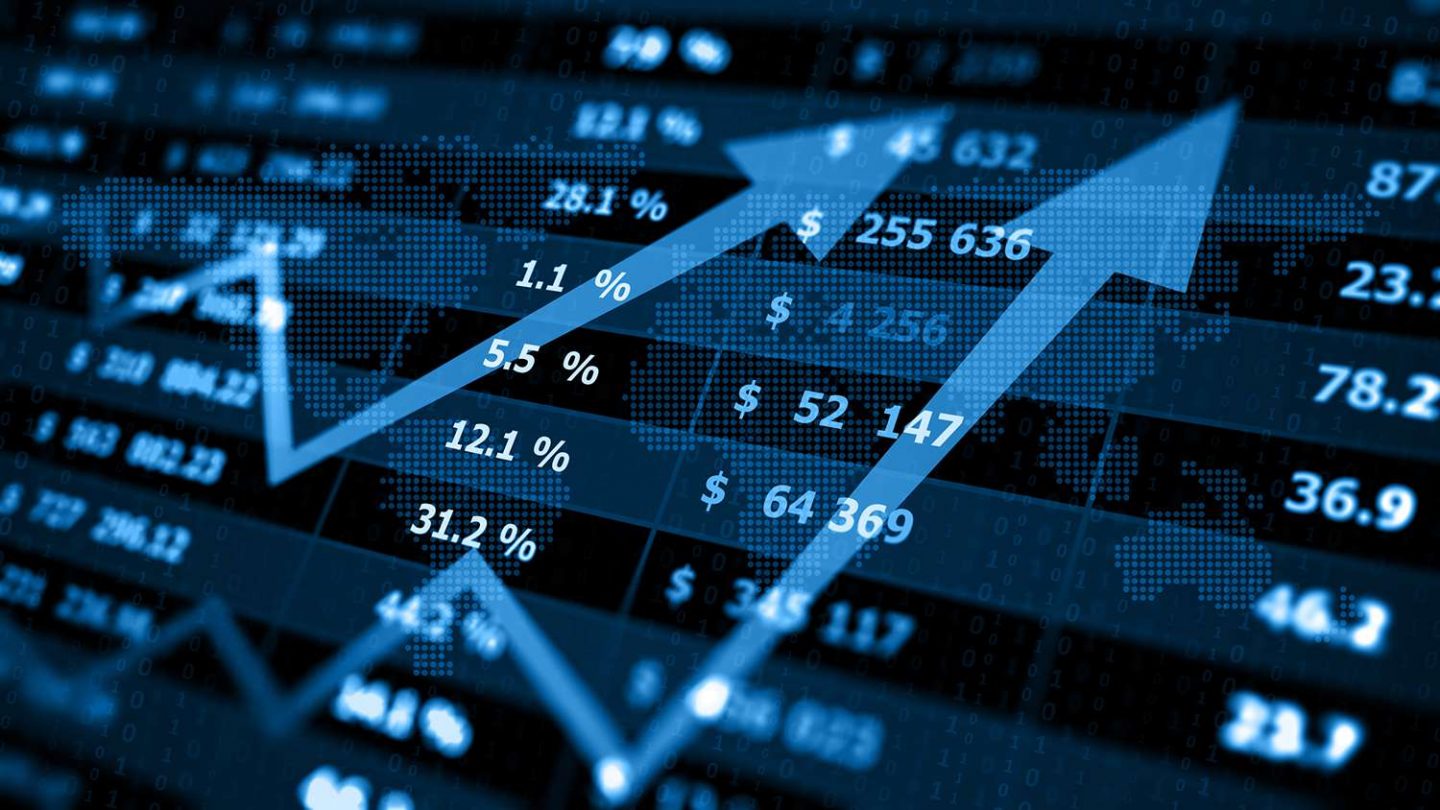 The non-profit research site ‘Our World in Data’ confirmed this week that there are now more people over 64 than children younger than 5. By coincidence there was a financial headline on the same day which also had demographic resonance. In financial markets dominated by FAANG acronyms and millennial focused growth strategies it seemed strange to see the country with the world’s most rapidly ageing population, Japan, being used as the case study to describe current global financial conditions.

Of course, the headlines were focusing on the prospect of central banks, particularly the ECB, being trapped in multi-decade zero interest rate environments as experienced by Japan for almost 3 decades. Almost immediately, the talking heads on financial media seized upon the $12 trillion of sovereign bonds now carrying negative yields as a worrying signal for long term growth, inflation targets and possible recession. None of these scenarios are great news for asset prices or savers but a low GDP growth future is not necessarily a doomsday outlook.

The word “Japanification” is often thrown into financial conversation as a cautionary tale of stagnation at a country level but misses two very critical variables. If one were to look at GDP on a per capita basis(think shrinking population) and adjust for inflation to get a sense of true purchasing power for the average citizen you might wonder what all the fuss is about.  The World Bank data tells us that since 2010 Japan has had the exact same GDP growth as the perennial ‘lucky country’, Australia (1.13%).  That’s more than double France’s efforts and intriguingly within 20bps of  the US and UK. Clearly, there are negative long term considerations for countries with large debt burdens and a shrinking worker pool to support a majority aging population in retirement. But, if one were to take a positive from this demographic challenge, there is a good chance populist immigration debates will change in tone over the next decade. It’s already happening in Japan which historically has had notoriously strict immigration controls.  So the social outlook is not all bad but there is also a whopping business opportunity for those listening to the longer term messaging from the bond market.

Get ready to hear a lot more about the “Silver Tsunami” and the “Longevity Economy”. Merrill Lynch reckon the global spending power of those aged over 60 will be $15 trillion by 2020. Yep, that’s bigger than China’s current GDP. Quite apart from almost every global busineess trying to crack the enormous Chinese market it is staggering to read that advertisers spend 500% more on millennials than all other age groups. As this writer hits a sensitive age milestone rather soon I feel slightly offended that less than 10% of marketing dollars are aimed at the 50+ population. In financial markets the millennial marketing frenzy could be described as a “crowded trade”.  Inspired by that $15 trillion pot of silver there would appear to be a massive opportunity for strategic innovation which empowers older adults and gives them tools to continue to create and participate in the global economy.

Very low or negative long term interest rates as signalled by bond yields can also help those innovators fund their businesses. Bluntly, savers will need to change strategies to build/preserve wealth and generate income. For those entrepreneurs out there with a product or service in health, leisure or finance which has a strong ‘silver strategy’ consider a crowdfunding campaign.  It is quite likely you will find enthusiastic funding support on such platforms given their investor registers will probably look remarkably like the market being targeted!