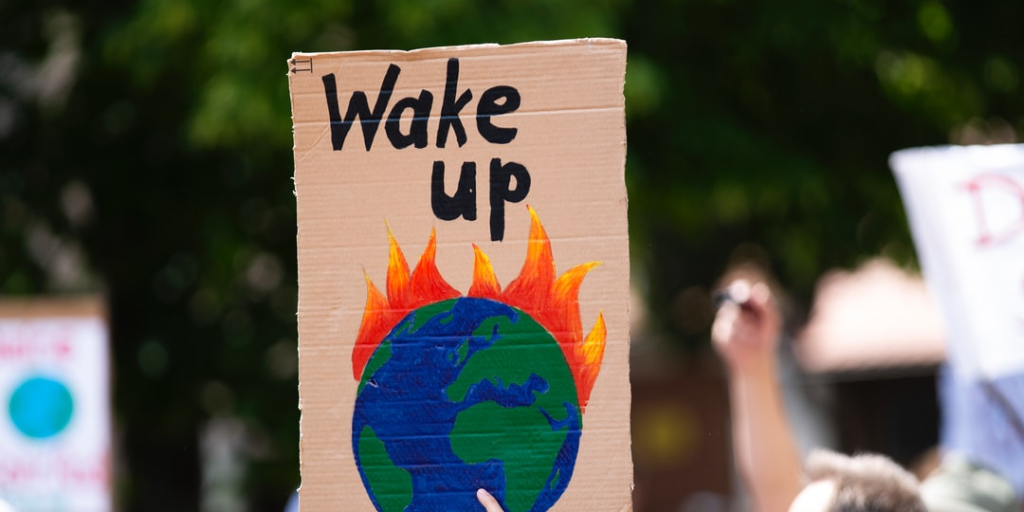 I met a recently semi-retired hedge fund manager for a coffee last week in London. We are not socially close so my expectation was that we would spend most of the conversation on Brexit,  financial markets and big winning trades achieved and planned for his personal retirement fund. What I didn’t expect was this Master of the Money Universe to speak passionately about climate change beginning to exert a significant influence on financial markets and his belief that society will need to act very fast to avert catastrophe for his children. This dystopian warning and its unlikely source did heighten this writer’s awareness of climate influence when reading financial press in recent days and it turns out that the hedge funder is not alone.

A Forbes headline within days of our coffee quickly caught the eye – “ This Hedge Fund Superstar Thinks Climate Change Will Impact All Your Investments – And Soon”. Robert Gibbins is the founder of the top performing Autonomy Capital fund with $5 billion in assets and he sees climate change as a major threat to the economic stability of a large number of countries.  In fact, he structures every bet his fund makes around his belief that our future will be overheated and underwater. He is surprised at how almost no investment analysts attend science conferences on climate and yet,  with his fund “climate change is something we have to include in every single analysis, every investment”.  Further headlines in the past few weeks did give pause for additional thought as to why investment teams are not pushing climate further up their risk management rankings:

The Guardian:      Australia To Import Wheat For First Time in 12 Years

The report referenced in the final headline may smack of hyperbole but it was co-authored by the former head of the Australian armed forces. The report stresses civilization collapse is a worst case scenario but is based on trends already identified in food production, water access and an acceleration in extreme weather events. Even the european Central Bank(ECB) was moved to publish a report in recent days highlighting how climate change can affect the financial stability of  institutions whose risk assets are exposed to vulnerable infrastructure/real estate and countries, sectors overly exposed to carbon emissions. The chart below identifies clearly some rather worrying trends on weather related catastrophes: 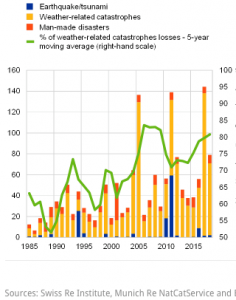 No wonder President Michael D Higgins was moved to issue a two fingered salvo at the science-denial Commander in Chief of the planet’s largest military force. As the Toddler-in-Chief lands in Ireland it will be difficult for the government to play down Higgins’ observations on the Trump administration’s “regressive and pernicious” record on climate change and its solo boycott of the Paris Accord. At this moment the White House seems to rank its friendship with the carbon autocrats in the Kremlin and Riyadh over the farmers in the Mid-West. This may well change as food supply becomes a focus of financial markets in the coming months.

Apart from crop failures in the US and Australia, there is the added complication of a pig swine fever which could ultimately wipe out 200 million pigs in China – that’s the equivalent of the entire pig stock of the United States. If the Arab Spring of 2011 is a distant memory it is worth recalling food prices were a big part of the social unrest unleashed and with the current state of geopolitics on a very fragile footing it is no wonder hedge fund superstars are factoring climate change into their risk analysis. With a leader-less Western alliance markets could be spooked quite viciously if another Libya or Syria hits the news feeds. Already we are seeing protests in Sudan turn deadly with headlines focusing on political transition tensions but, at a base level, soaring bread prices have been fueling unrest.

This Handmaid’s Tale of a looming fertility crisis is like the TV series rather depressing but the good news is that climate is being pushed to the fore as a policy priority by the electorates in the recent European elections.

Furthermore, an impetus to take action on carbon emissions and food production will reward businesses in the sweet spot of this wake up call. The Irish start-up environment features a variety of scale up opportunities in the food product, food technology and renewable energy sectors . Keen climate worriers could do worse than keep an eye out for EIIS opportunities and crowdfunding platforms promoting businesses essential to fight our generation’s World War III as D-Day hits its 75th anniversary. 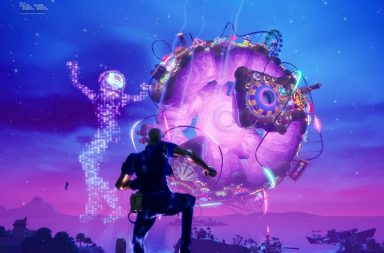 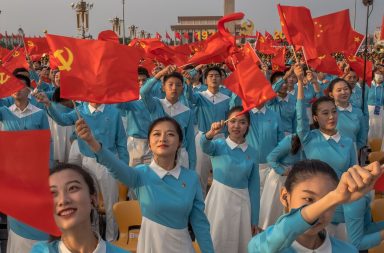 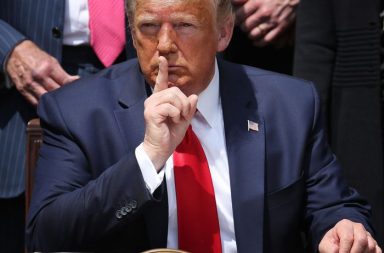