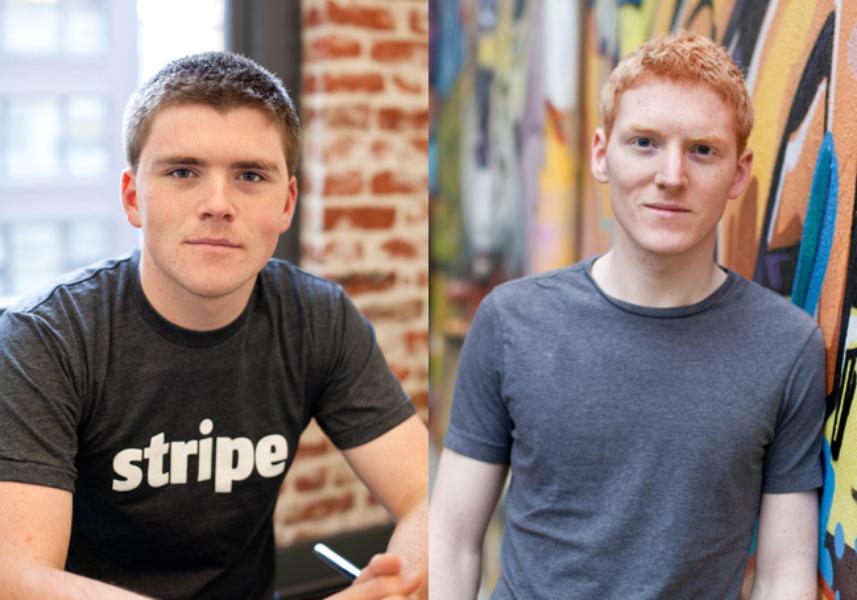 I am beginning to think the first trillionaire on this planet will come from the financial services sector. Stripe deservedly grabbed the headlines this week and the story should inspire. What’s not to like? The most valuable Silicon Valley private company in history, lots more highly paid Irish jobs plus astonishing wealth for the founders. The numbers are huge in the Stripe story but for the purposes of this article almost irrelevant. Almost too small. However, Stripe’s journey illustrates five big thematic lessons for the banking world. Let’s call them the five “P”s :

“Financial services and banks are a good example of businesses that must change, quickly. Recent announcements from Apple, Facebook, Google and a plethora of Chinese players are confirming a major move by Big Tech into payments and financial services. If we recall the pre-Amazon era, consumer spend and logistics were separate activities. Now, delivery is a feature of consumer spend from Christmas trees to sushi. In the world of finance it is quite likely payments and financial services will be embedded features of other services rather than standalone banking. Prepare for “location” banking to die.”

Stripe started out as a payments facilitation technology allowing businesses to transact with customers in a new place, online. The global online commerce market is estimated by eMarketer to have reached $4.3 trillion in 2020. However, Stripe believes that online locations only account for circa 3% of total global commerce. No wonder the Stripe mission statement is to “increase the GDP of the internet”. It is also little wonder that the likes of Bank of Ireland and Ulster Bank are retreating from physical branches. They are in the wrong place for more than a hundred trillion reasons.

2. Product: Amazon started out as an online book seller. It now retails and delivers every item under the sun. However, e-commerce is not its biggest business. In 2020 its cloud computing division, Amazon Web Services(AWS), accounted for 63% of the entire company’s operating profit. AWS makes $13.5 billion annual profits but didn’t exist 15 years ago. In a similar vein, Stripe has not stopped at payment acceptance products/code. Its product suite now includes fraud/risk management, business financing, debit card issuance and embedded treasury activities, now known as banking-as-a-service. Wowzers. Not that long ago delivery service was the ground-breaking Amazon embedded feature in online retail. Banks must realise that banking services are the new e-commerce “delivery service”.

3. Partners: The striking thing about Big Tech companies is that they strive for best-in-class solutions across their service/product suit. And they are not afraid to buy in the best eg. Facebook /Instagram and Microsoft/LinkedIn. Stripe’s strategic view of acquiring technologies and empowering developers is simple: supporting merchant partners’ growth ultimately grows online GDP and Stripe’s payment volume opportunity. Think how Amazon’s AWS has allowed any new business to start easily and at low cost. Stripe is doing the same for online commerce. Its Atlas incorporation service has been used to incorporate 15,000 new companies in the US. Banks are not technology companies so they are continually playing catch-up and ultimately providing inferior solutions to customers. The concept of partnership with customers, developers or third party technologies is not in the bank sector DNA but banks are sitting on one huge technology goldmine….

4. 1st Party Data: Stripe has an estimated 2 million customers. The transaction data generated by these customers has allowed Stripe to expand into funding, security, analytics, billing, banking etc. Think of how Google has built an entire business on data that understands intent. Stripe has built a business on even higher quality data. They capture what has actually transacted online. That type of data is far more powerful as an identifier of intent. But that’s just online payment activity. How about the whole shooting match? Banks probably have the most forensic profile of an individual on the planet. So who might be interested in that?

5. Private Markets: Stripe is not a publicly listed company. However, that has not stopped big international institutions like Allianz, Fidelity and Axa investing in Stripe before a potential IPO. More striking to this observer was the investment from Ireland’s sovereign investment vehicle, the NTMA. The view of the NTMA’s CEO, Conor O’Kelly, is that “most of Stripe’s success is yet to come”. There are good reasons for Stripe optimism but what about, ahem, Ireland’s significant stakes in publicly listed banks? Not much to cheer there. Unless…. one took a peek at the home of Big Tech. Believe it or not, but US bank stocks just hit their highest level since 2007. Meanwhile, in Europe the banking sector is trading back at 1995 levels! Grim stuff. Or possibly gripping opportunity. Perhaps tech-savvy investors in the US have identified a powerful data story in the banking sector? Time will tell, or a very large private market banking deal. That would be a very interesting signal.

I leave with one final thought. The mighty HSBC and Stripe share similar approximate $100 billion market valuations right now. However, HSBC currently captures transaction data for 40 million customers versus Stripe’s 2 million customers. Note that this HSBC data tracks ALL commercial activity, not just online commerce. Clearly, there is either an opportunity gap or a banking sector death spiral. Or both. Stripe’s success hints at huge possibilities for a bank like HSBC if it were to rip up 155 years of traditional financial services thinking. Slow transition is not an option. Fast is the only option, and it might have a digital-sounding name; FaaS or Finance-as-a-Service for the almost 4 billion banking adults on the planet. Furthermore, there’s a very good chance that FaaS innovator will be a trillionaire…. 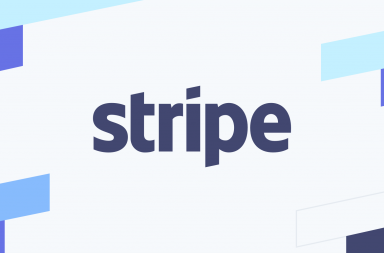