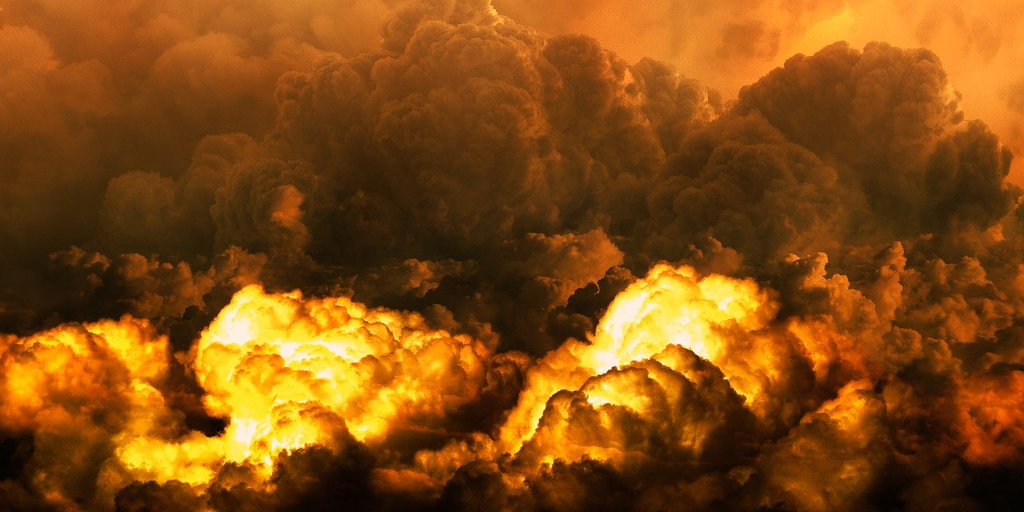 Ok, I admit I did watch the Ireland-Qatar game last night. Will I ever learn? Ten games without a win but still I was drawn to the action from our eleventh attempt in Budapest. Action mighty be stretching it. That ship in the Suez seemed to be moving quicker than some of our players but our winning day will come; that’s the beauty of sport.

However, financial markets are different. It’s not a game and some losing streaks never ever change. The consequences of extreme leverage are always guaranteed and always ugly. We have written many times about the dangers of dependence on “other people’s money” but the latest installment from Wall Street is particularly bizarre. The implosion of a little-known family office called Archegos Capital was triggered by other people, banks in this case, demanding a return of their money.

More specifically, this was a margin call – banks uneasy about the falling value of Archegos’ investment portfolio required more collateral(cash) to offset the increased risk. The only problem in this case was that each of the banks had no idea how many other banks had funded Archegos’s trading activities. That changed last week. A meeting of the lending banks seemed to crystalise the impending disaster and set off a stampede for the exits. The frenzied selling of Archegos’ portfolio of stocks generated some eye-catching losses. Here’s a taste of the carnage:

• US companies were not the only ones battered. China education player, GSX Techedu, lost 52% of its value in just two days trading.

• The Archegos portfolio is estimated to have cratered by 40% which in the world of leverage means other people’s money not only does not get a return but actually doesn’t get returned.

• Japanese investment bank, Nomura, was the first to alert the market as to the quantum of potential losses for the lending banks with an estimated $2 billion hit.

• Credit Suisse, fresh from its Greensill debacle, was less forthcoming but talked of ‘significant’ losses. Market commentators believe the Swiss bank is still unwinding its positions and could be facing losses of over $3 billion.

• Archegos Capital is believed to have lost all $15 billion of its estimated assets.

This financial story is an exact replica of every other leverage implosion in history. The result has zero surprise value but the quantum of loss will raise eyebrows and a few new troubling questions. The following snippets deserve more scrutiny by investors and regulators:

• Archegos Capital was not regulated as it was categorised as a ‘family office’.

• This family office was able to use relatively well known derivative instruments(CFDs and Total Return Swaps) to massively increase its bets.

• The estimated notional value of Archegos’s portfolio was as high as $100 billion, backed by just $15 billion of its own capital. The rest was borrowed. And here’s the worrying thing.

• The banks who provided up to $80 billion of combined funding to Archegos seemed to have no idea that the same $15 billion of capital was being used multiple times as collateral with each bank. Imagine a house being mortgaged 5-6 times except, unlike a house, this portfolio was yo-yoing in value by 5-10% on a daily basis.

So perhaps, the new twist in this tale of banking greed(versus risk curiosity) and leverage was the category of borrower and its almost total anonymity. Regulators will be particularly unnerved that a virtual “nobody” was swinging a $100 billion bat on Wall Street. The fact that pension funds who own shares in the loss making banks and the battered portfolio stocks(Viacom, GSX etc) have suffered loss will also focus regulatory minds. How many more of these secretive offices are massively leveraged?

There are believed to be more than 100 family offices world-wide who manage significant capital. My own view is that there are way more below-the-radar pools of capital out there than is currently thought. And this story has one further detail which adds a modern twist to the traditional leverage torture tale.

Archegos Capital operated out of a New York office. However, the source of its capital was Asian and the majority of the stocks in its highly concentrated portfolio were Chinese (eg GSX, Baidu, Tencent). These stocks were listed on US stock exchanges but, because derivatives were used, the brokers/ intermediaries of these instruments appeared as owners. So, in the middle of last week investors and regulators would have thought regular Wall Street players like Morgan Stanley, Nomura, Goldman Sachs, Citigroup and Credit Suisse held positions in these stocks. By Monday, the whole world and the chronically incurious lending banks discovered one Asian investment counterparty was the ultimate owner/beneficiary of huge positions in a small number of companies. Knowing me, knowing who… A-Ha!

Get ready for more leverage implosions. The story will still be the same but the cast of characters has become far more global and disguised. Think money laundering too. Leverage…loss…rinse….repeat. Hmmmmm…….