I Will Survive: Banks or Boris? 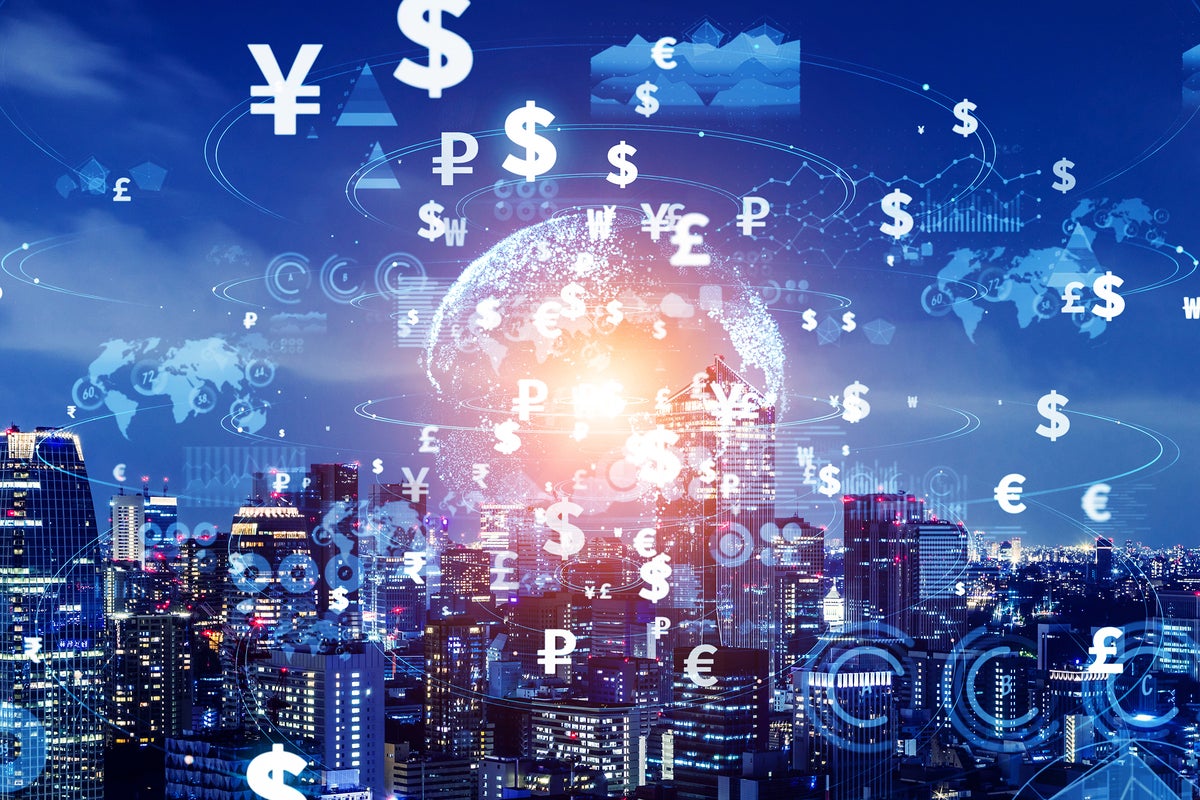 Hoo boy. Boris Johnson singing “I Will Survive” to his new communications chief was not on my Monday morning bingo card. My money is on a Doors soundtrack soon enough but let’s turn to real money and financial services. As Revolut announces a further push into the personal finance space in Ireland I couldn’t help thinking of the survival chances of traditional financial players.

A recent personal interaction with a large European player in the pensions space was instructive. My simple transaction request in the middle of last month apparently missed the January “roll” but I was reassured that it would make the next “roll” on the last day of February. No, seriously. There are no words, just a wall of capital flooding into fintech. The numbers are staggering and should scare the hell out of incumbent financial players. Check out the following developments:

Yes, it is entirely possible there will be poor investments made and capital destroyed. I note that sales of superyachts are tracking fintech funding growth rather too closely for comfort – CB Insights reporting a 77% surge in 2021. However, one can’t help noticing some very credible VC players rapidly increasing their fintech profile. The chart below (source: Medici) highlights Tiger Global, Y Combinator and Sequoia doing almost two fintech deals….. per week. 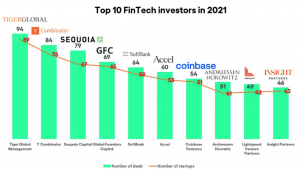 And there are exits too. Last year’s IPO explosion was helpful for fintech listings in this logo graphic from Capital IQ: 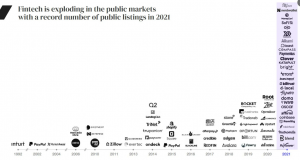 Of course, there will be winners and losers, just like there were in the TMT 2000 days. However, the sheer size of the $3.5 trillion fintech revolution makes it a racing certainty the Amazon or Google of future finance will emerge from this pool of talent and technology. I’m also sure the next significant technology “roll” for the pensions clown show will be The End.