Merger and Acquisition Trends - Keep an eye on Management 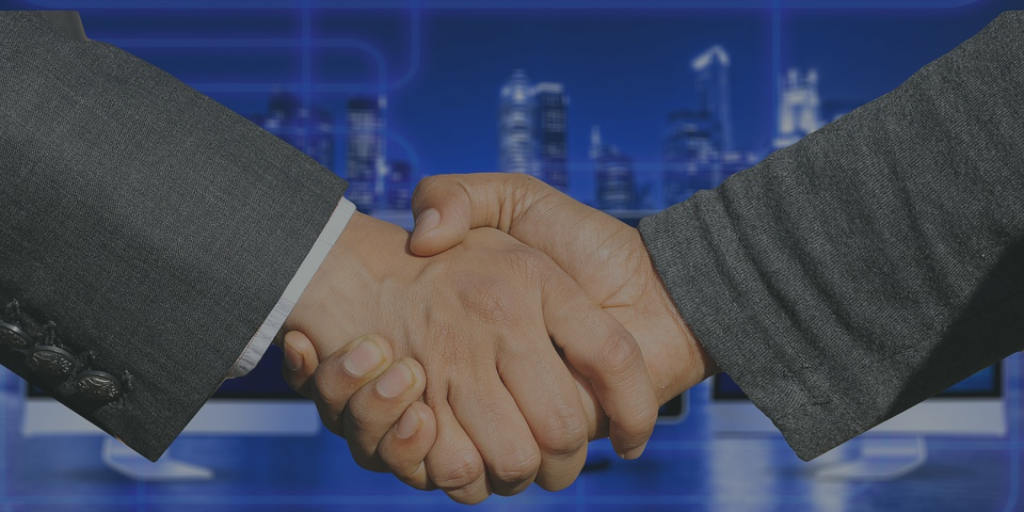 Followers of mergers and acquisitions activity will know that we are now into “earnings season” where publicly listed companies provide financial updates on the previous quarter and guidance to market analysts on future performance. This guidance will appear in press releases and investor presentation decks with the text scrutinized by armies of  analysts and commentators for any shift in tone or emphasis. I never cease to be amazed by the folly of this endeavour.

Human beings are rubbish at forecasts.

The best analytical guide is the recent quarterly financial performance and its proximity to previous quarterly trends. Ultimately, the only value of guidance would be alerting the market to a significant risk specific to the business.

Yes, one will get vague warning sounds on the likes of Brexit and trade war risks but it is extremely rare for a management team to highlight its own business as being particularly exposed.

In fact, I have been physically present at well over 2,000 investor presentations over the years and not once has a CEO said, “We’re a bit screwed”.

Understandably, no CEO wants to crush his company’s share price so the value of investor communications in periods of turmoil can be close to zero.

Readers might wonder why we raise this issue of communication flaws while financial markets hit all time highs and show no signs of said stress or turmoil? Maybe because corporate actions can speak a lot louder than words and we are seeing some interesting actions and data.

The most significant strategic initiative a management can undertake is a decision to expand or shrink the business by buying or selling a division/franchise.

Academic studies have shown that approximately 50% of deals end up in wealth destruction for the acquiring company. No CEO is unaware of that statistic so the decision to engage in M&A is not taken lightly and should be considered a genuine illustration of confidence by the acquiring management.

So, it is instructive to take a look at the latest global report on mergers and acquisitions (M&A) activity.

According to Mergermarket the value of global M&A activity in the first 6 months dropped by 11% compared to the same period a year ago. It is interesting that values would fall as equity markets hit new valuation highs but $1.8 trillion worth of deals is hardly a crisis of confidence.

Possibly more interesting in a Brexit and trade war context is the data emerging at a regional level which reveals quite divergent trends.

Corporate America is slightly ahead of the Trump Kool-Aid mantra of  “Make America Great Again”. We might already be at peak USA. The US has just taken its largest ever share of global M&A activity with 53% of the value happening in Trumpistan.  Activity in the US is actually up almost 15% versus 2018.

The story elsewhere in the world is strikingly different.  The most trade sensitive regions in the world are Europe and Asia.  The rise of protectionist rhetoric from Washington, London and Beijing appears to have affected the deal-making confidence in these trading blocs with activity levels plummeting by 39% and 34% respectively.

For those with an eye for history it is notable to see Chinese outward investment fall to levels not seen since…. 2009.

On the flip side of the M&A coin is the more defensive decision of managements to shrink a business and focus on core franchises.

So, it is interesting to note that global de-merger activity reached its third highest level on record.

Also, something to watch at a sector level is the narrowing of M&A activity coinciding with a concentration of sector influence in benchmark equity markets.  As the technology sector powers the S&P 500 higher the M&A activity levels in the sector have reached record levels.

Private equity with $2 trillion of “dry powder” to put to use (per Prequin) are increasingly dependent on the technology sector for deal flow; private equity now accounts for 23% of technology deal flow globally compared to 13% just 5 years ago.

Turning our attentions closer to home it is worth keeping an eye on the activity of managements who have a track record of negotiating more challenging financial conditions. The following management actions should be considered instructive:

On the face of it this looks like a lot of shrinking and prepping for challenges ahead. However, one could also keep an open mind and suggest sellers are seeing lofty valuations and are raising funds as opportunistic options to buy things they really want if markets and valuations pull back. We shall soon see as Boris and Brexit looms.

In the interim, treat company outlook statements over the coming weeks with a pinch of mature salt and pay attention to corporate actions. 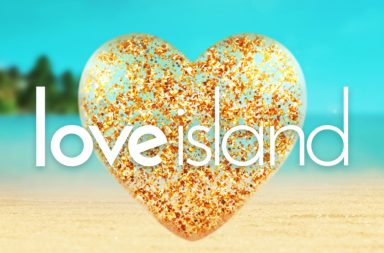 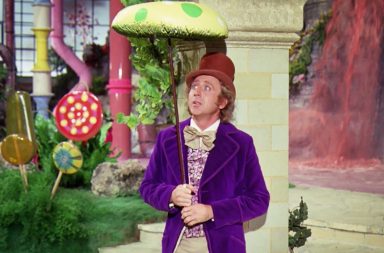