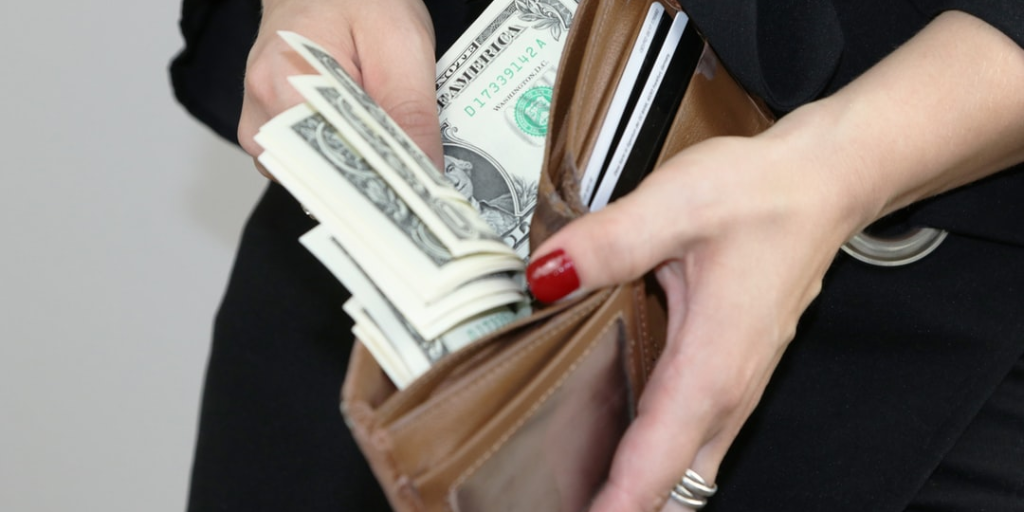 My former boss, Terry Smith, has established himself as probably the most successful UK fund manager of his generation. The eponymous Fundsmith now manages a massive $25 billion of investor capital which is invested in a relatively small portfolio of good companies purchased at reasonable prices.

His refusal to chop and change this portfolio is often referenced as a key to his fund’s outstanding performance. However, in light of recent market events and trade war storm clouds gathering I am reminded of another lesser known performance driver Terry imparted to me in the early days of the fund’s marketing campaign.

When selecting investment opportunities Terry steers clear of companies which have a business model dependent on “other people’s money”.  It might sound odd as an investment business to seek out companies which “actually don’t need our money”. In essence, the fund seeks out companies which generate cash to fund their own expansion and have a multi-year track record of doing so. In contrast the fund avoids companies and managements who have a serial track record of issuing new shares or raising debt capital to fund their activities. One can add to this cohort of capital sink holes another group of companies whose day to day activities rely on daily provision of funding. In the case of capital sink holes we are thinking of the likes of heavy industries (chemicals and autos) utilities, telecoms and energy stocks. Business models based on daily funding dependent on the kindness of strangers would include banks and insurance companies.

Note this investment principle does not apply to young growth companies and start-ups. Rather Terry takes a rather jaundiced view of long established companies and sectors which invariably run into trouble when market crises and recessions occur.

Bluntly, these companies struggle for survival when markets take fright and all providers of capital suddenly decide they’d rather hold onto their liquid funds until volatility recedes. The financial crisis was an example where even banks refused to deposit funds with each other. For serial capital gobblers the problems are usually associated with an inability to extend/roll over debt arrangements at exactly the same time as profits and cash generation are challenged like in recessionary periods.

Only last week another former boss of mine, Conor O’Kelly, who heads up the NTMA warned of a 100% certainty of another recession in Ireland. Crucially, there was no time horizon mentioned but the purpose of the warning was to remind us that Ireland is still quite dependent on other people’s money, namely a very large debt burden which the NTMA is carefully staggering in terms of payment deadlines. The positive for corporate Ireland is that business models which survived catastrophic growth shocks in 2008-2009 are well placed to weather potential threats from Brexit and trade wars orchestrated by the racist-in-chief tweeting in Washington. This may not be true elsewhere as emergency central bank liquidity provided over recent years has kept many ‘zombie” companies and banks afloat. Be very aware that Deutsche Bank will not be the only European bank to experience close-to-extinction events in the coming years. Liquidity in crisis is critical but recent UK headlines might confuse the liquidity lesson.

Regulators in the UK are currently trying to jam the oversight barn doors closed long after another financial Shergar has bolted. The unfortunate victims this time were investors in Woodford Investments, managed by the man who used to hold Terry Smith’s crown as the UK’s super star fund guru. In the case of Neil Woodford the investment funds he managed were frozen for ‘liquidity’ reasons. This was not a cash crisis in the more traditional sense. In this case the Woodford funds mixed its investments between private investments, small companies and large companies. After a period of significant under-performance this $10 billion fund received a large number of client requests for their money/capital back. The problem was that only the large quoted companies could be sold easily.

The private and small companies would require a lot more time or fire-sale prices where there was no liquidity (buyers) causing further permanent capital loss. The blunt truth is that the fund at almost $10 billion of assets was way too big to be mixing its investment strategy between liquid and illiquid investments. Now we await the usual regulatory sledgehammer restricting fund managers’ flexibility to invest in smaller companies. For smaller nimbler funds this will potentially affect managers’ ability to generate performance, possibly unfairly. However, for private investors there could be opportunities as institutional funds withdraw from investment in the smaller companies and private equity arena.

There is always a place in a private portfolio for long term less liquid investments – think investment properties. With the appropriate weighting in liquid, easy to cash, assets investors with a recommended long term investment horizon should seek out more illiquid opportunities in the smaller parts of the market.

Equity crowdfunding is a very cost effective way of building an interesting portfolio of opportunities in start-ups and would be a great starting point in diversifying one’s wealth creation strategy. These young companies need your money for the right reasons, to grow. Leave the large company investing to the professionals (via funds) and hopefully they avoid, like Terry Smith, those older businesses which need other people’s money (yours) for the wrong reasons!!! 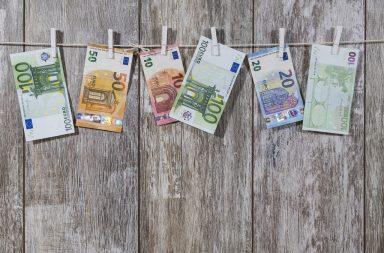