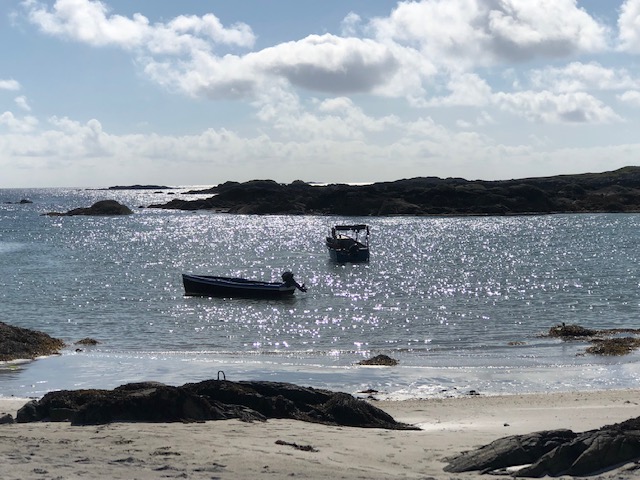 Perhaps it’s the heat melting my brain but I’m feeling better about things. I’d normally avoid twisting the thoughtful logic and words of William Shakespeare by claiming now is the summer of our discontent but please indulge me. Yes, the home of The Bard is, like many countries, enduring crippling inflation, a decline in real wages and growing labour force unrest. And…the shocking headlines about a winter of rocketing electricity/gas bills and geopolitical tensions in the Taiwan Strait don’t help either. However, what if the bad stuff has actually peaked before winter has even arrived? What if, winter will really be summer? Crikey, I’m suddenly finding my inner Rees-Mogg! However, unlike Rishi or Liz, we might have reality-based supporting data to illustrate potential winter relief. Here are ten developments which have caught our eye….

Clearly, we can’t forecast the future but the data above does, at least, indicate “change” in the trajectory of many of the challenges of 2022. Alas, for Ukraine there is not much in the way of encouraging data, but perhaps history. Exactly eighty years on, let’s hope the winter of 2022 crushes the empire ambitions of a tyrant. Now, that would be truly Shakespearean. 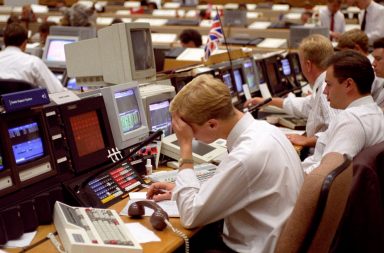 How Do You Budget For The Great British Peso? 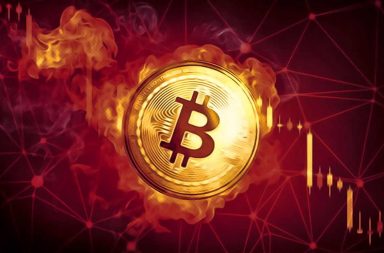 Crypto Is Not Dead, Long Live Crypto But Join The Queue

Time To Get Real On Revenues And Returns 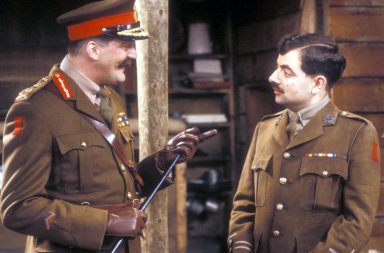