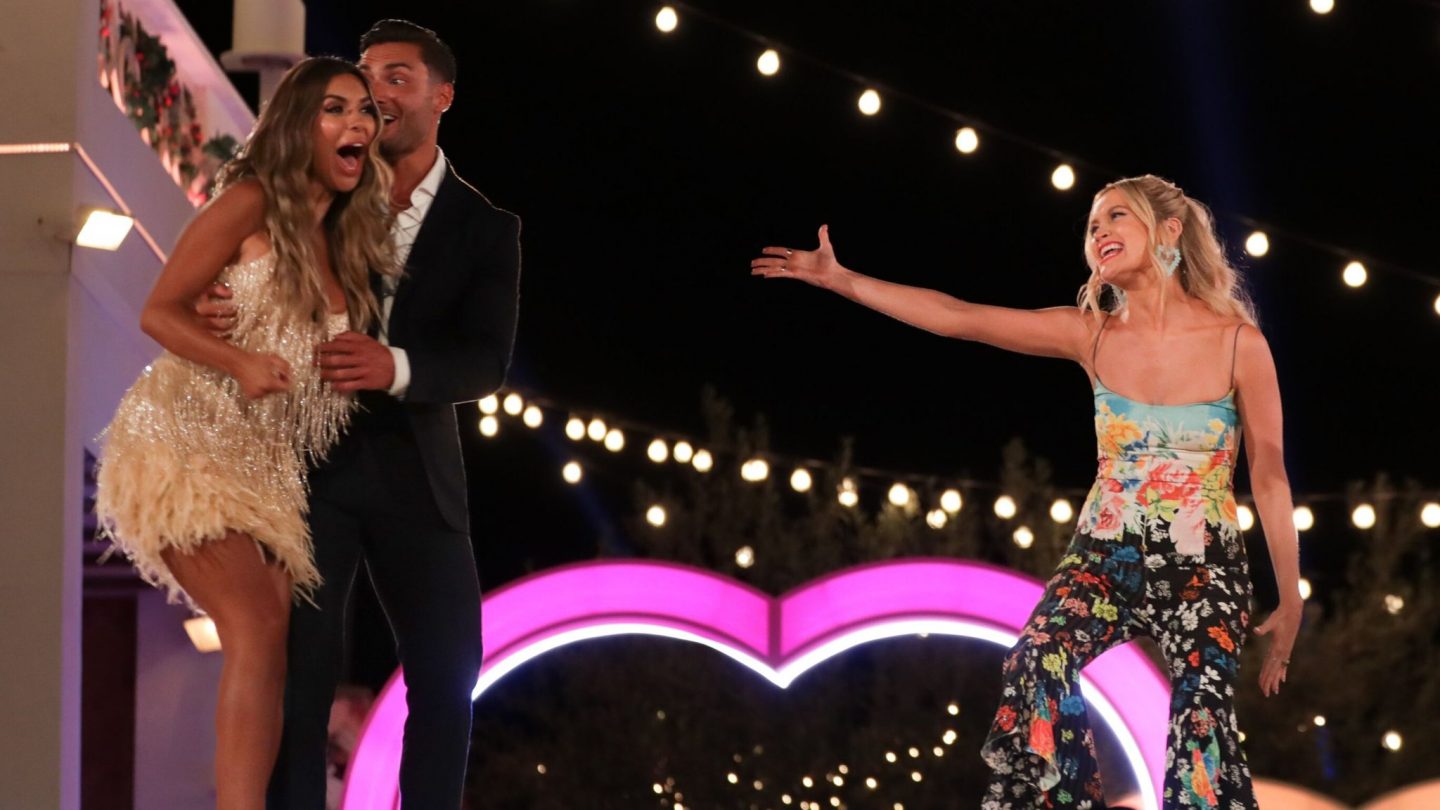 Love Island might be over but there are lots of other crowds voting right now. Despite the gloomy media headlines there’s always somebody or something to love. Check out technology stocks. Unloved, and in a vicious bear market, right? Ehh…. Wrong. The tech index, Nasdaq 100, has just entered a new bull market phase after a quiet 20% bounce from its 2022 lows. Will it last? No idea. However, the bigger point is that just because it’s ‘quiet’ August, and everyone is saying financial markets and start-up funding rounds are difficult, do NOT presume there is nothing going on out there. In fact, there are some intriguing pockets, or islands, of activity which require closer inspection….

IPO Activity: It is a fact of financial life that market volatility makes it very difficult for later-stage companies to list their shares on public markets via the IPO process. Consultants, EY, have published a review on H1 IPO activity which clocked up 630 new listings globally. That listing number was 1,171 at the same stage last year and shows a 46% decline, driven by a particularly sharp 73% fall in US activity. It could be worse, it could be Truss, or at least a country which allows just 0.3% of the population to choose its next prime minister. This writer can recall London, as recently as 2006, commanding an 18% share of global IPO activity. Now, it’s not even 1%.

That looks like a structural decline for UK capital markets but the global IPO market is a classic cyclical beast and if you were looking for signs of an uptick in confidence then watch out for AMDT Digital. Who? This Hong Kong based financial services firm listed its shares on the New York Stock Exchange on July 15th. In just 3 weeks the share price has rocketed over 14,000% (not a typo) to a value of more than $450 billion (ahead of Goldman Sachs, Disney and Facebook/Meta !!) and inside the top 40 most valuable companies on the planet. Yes, this is a Reddit/meme love stock but a return of confidence and animal spirits is still crucial to financial markets. The casino might be open again!

Venture Capital(VC): The IPO market typically provides new funding/investors for later stage companies but this comes at a public price. Literally. Share prices in public markets trade on a daily basis which boosts visibility, but in sell-off conditions also reveals valuations which have been crushed. In practical terms, the audience and investors can tend to be more short-term focused. All good if you’re in AMDT but the ride could be way more painful if you’ve jumped on Peloton. Let’s just say short-term volatility can be stressful for even the biggest VC investors. So, what are they doing? Well, CB Insights published some interesting data on two global giants of the venture funding world, Tiger Global and a16z. The data clearly shows a shift in focus away from late stage companies towards younger companies seeking seed or Series A rounds of funding. In Tiger’s case, 50% of its deals in Q2 2022 were in seed/Series A companies. The percentage in the same period a year ago was 8%. For a16z more than two thirds of its deal flow went to early stage companies in Q2. And, for those thinking Web3 and crypto is dead, the majority of a16z’s deals were in blockchain companies.

Web3/Blockchain: One could be forgiven for describing Web3/blockchain companies as super-early stage companies. Or just too early. The daily drumbeat of confidence-shattering news flow on frauds, hacks and cryptocurrency evaporation might suggest a nuclear winter for the crypto world. However, the votes and monies are defying the headlines. The latest market report from CoinShares shows July net inflows to crypto investment products of $474 million. Even cryptocurrency, Ethereum, is feeling the love with a 60% rise in value in the past 6 weeks. But, the biggest news is only hours old… the world’s largest asset manager, Blackrock, has announced a partnership with Coinbase Global to offer Bitcoin access to its customers who manage $20 trillion of investor funds. Whooodathunk!

M&A Activity: Returning to longer-term thinking, the ultimate strategic investor is an actual company embarking on corporate activity via merger or acquisition(M&A). So, who saw Amazon buying One Medical, ABC Fitness buying our own Glofox, JetBlue buying Spirit Airlines, Digital Workforce buying automation local Éclair, TD buying investment bank Cowen and Estee Lauder wooing fashion house Tom Ford? Tougher markets trigger a mix of opportunistic and defensive strategies so it is no great surprise to see M&A activity holding up at 80% of the record-breaking levels achieved in 2021. Pay particular attention to companies accelerating activity in new sectors, for example Amazon into healthcare. And not just industrial sectors. How about universes? Well, not quite, but if crypto’s Warren Buffett, Sam Bankman-Fried, and his FTX trading platform swallows up retail trading firm, Robinhood, then things could get interesting on Wall Street. Sam has billions of dollars to spend on acquisitions so watch that space, even metaverse.

It is all too easy for investors to go into their shells and wait for things to settle down. However, there are clearly some other investors island-hopping for opportunities while the rest of the world sits on the beach. The re-set in valuations and cost of capital (interest rates) in 2022 is a cyclical opportunity to re-visit youth, or, more specifically, earlier stage companies. Investors’ long-term ‘margin for error’, as Warren Buffett would say, has just shifted significantly; in a good way. For illustration, buying ‘early’ Amazon at its lows in 2001 would have generated a long-term return today of just over 45,000 %. Love that. 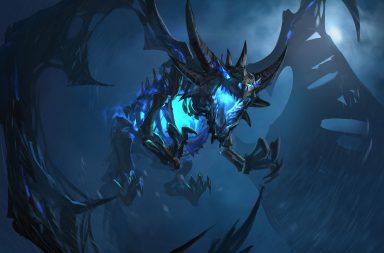