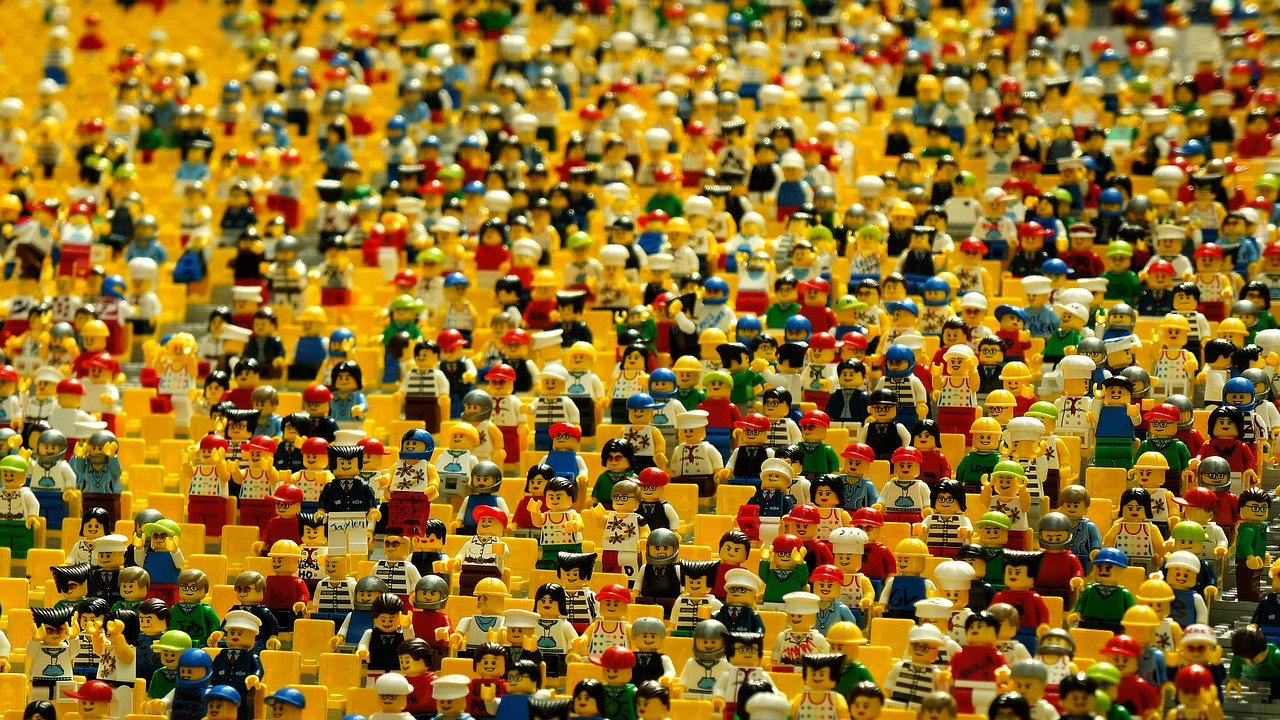 Mitt Romney defied his own crowd last night when voting to convict GOP cult President Trump of high crimes and misdemeanors in the White House. History will probably be kind to Romney but, as a general observation, large groups tend to make superior decisions in the fields of pop culture, psychology, biology, behavioural economics and other fields. The concept of crowd superiority was popularized by James Surowiecki in his 2004 book, ‘The Wisdom of Crowds’.

The key idea is that large groups of people are collectively smarter than individual experts. We would agree that’s a rather difficult thought to digest in the midst of Trump and Brexit chaos. Indeed, it is not just the political arena that presents difficulties for this concept given current events in the world of investment and financial markets. Traditional thinking is that the predictive power of crowds will win out over individual expertise but this is tested now and again when things go a bit crazy. Financial history is peppered with periods of crowd “mania” behaviour as tulips, South Sea Islands, technology, crypto-assets and property markets bubble up with investor excitement only to pop painfully after sucking in vast amounts of the crowd and price-following investment capital.  Take Tesla as a very recent example of manic investor excitement.

The US electric vehicle manufacturer Tesla experienced a parabolic rise in its share price this week which attracted many raised eyebrows from those who did not read our surprises for 2020. True, we didn’t expect this level of madness. Nevertheless, various milestones were truly breathtaking. Here are a few of them:

We include an oil company deliberately in the final observation above for good reason. Energy is at the centre of the two most extreme market conditions right now. One is a very recent spike in activity (Tesla), the other is a slow-moving multi-year trend (oil stocks). The two examples highlight a key point about the concept of the wisdom of crowds. The information value of a multi-year trend is far more significant than a short term explosion of enthusiasm in the market. One can debate the merits of Tesla’s valuation and the exciting theories as to recent share price surges. Take your pick from climate change, EV revolutions, hidden data centre capabilities and AI but we do need more time to arrive at firm conclusions on the Tesla investment rationale. For the curious, Gavin Sheridan (@gavinsblog) on Twitter is very interesting on the data story. In contrast, the oil market is sending out some serious distress signals.

First, energy stocks have just had their worst January on record despite World War 3 nearly breaking out in the Persian Gulf. More damning, as a longer trend, the energy sector has been the worst-performing industrial sector for three consecutive years. The arrival of ESG as a primary investment consideration has dramatically reduced investment flows into the sector culminating in the spectacular failure of the Saudi giant, Aramco, to attract any international capital for its 2019 IPO. Furthermore, bankruptcies are picking up significantly in the US oil sector as falling oil prices and declining shale oil well performance squeezes cash flows. And, to cap it all off, the Swiss investment bank, UBS, with lots of Middle-Eastern clients(!) has just published a research paper stating that recently announced global climate/ temperature targets render vast amounts of reserve energy assets almost worthless. UBS estimates the cost of writing off these reserves, or stranded assets, could be in the region of $900 billion. The energy sector is in very big trouble and for lots of reasons which brings us to our final point about crowd wisdom.

One of the caveats in Surowiecki’s book was that wise crowds should be able to have a diversity of opinions. In the case of energy there is more than one driver of the steady decline in the sector – renewable energy, EV revolution, climate change, etc all have their champions. In the Tesla share price gymnastics this week there was a sense the only driver of investor purchasing or selling was overconfidence on an individual and crowd basis that expertise existed on the direction of the share price. We are tempted to use the expression “price cult” as a description of the crowd. Sadly, history and science would beg to differ with that crowd’s confidence in its ability to predict future price moves.

Similarly, we would boldly suggest Trump and Brexit cults will in years to come painfully understand the difference between the wisdom of crowds and cult-like intolerance of diverse opinions, history and science.

“You know, a long time ago being crazy meant something. Nowadays everybody’s crazy” – Charles Manson 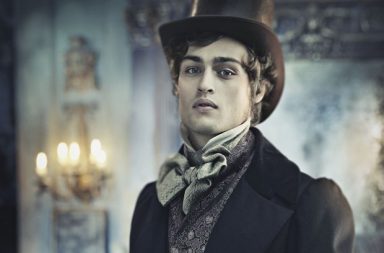 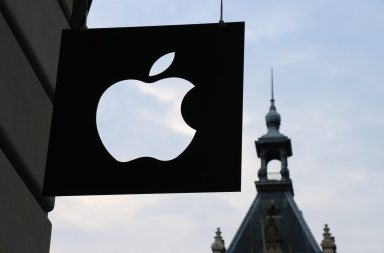 How do you value your business on Planet ZIRP? 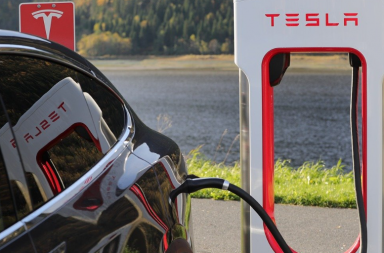