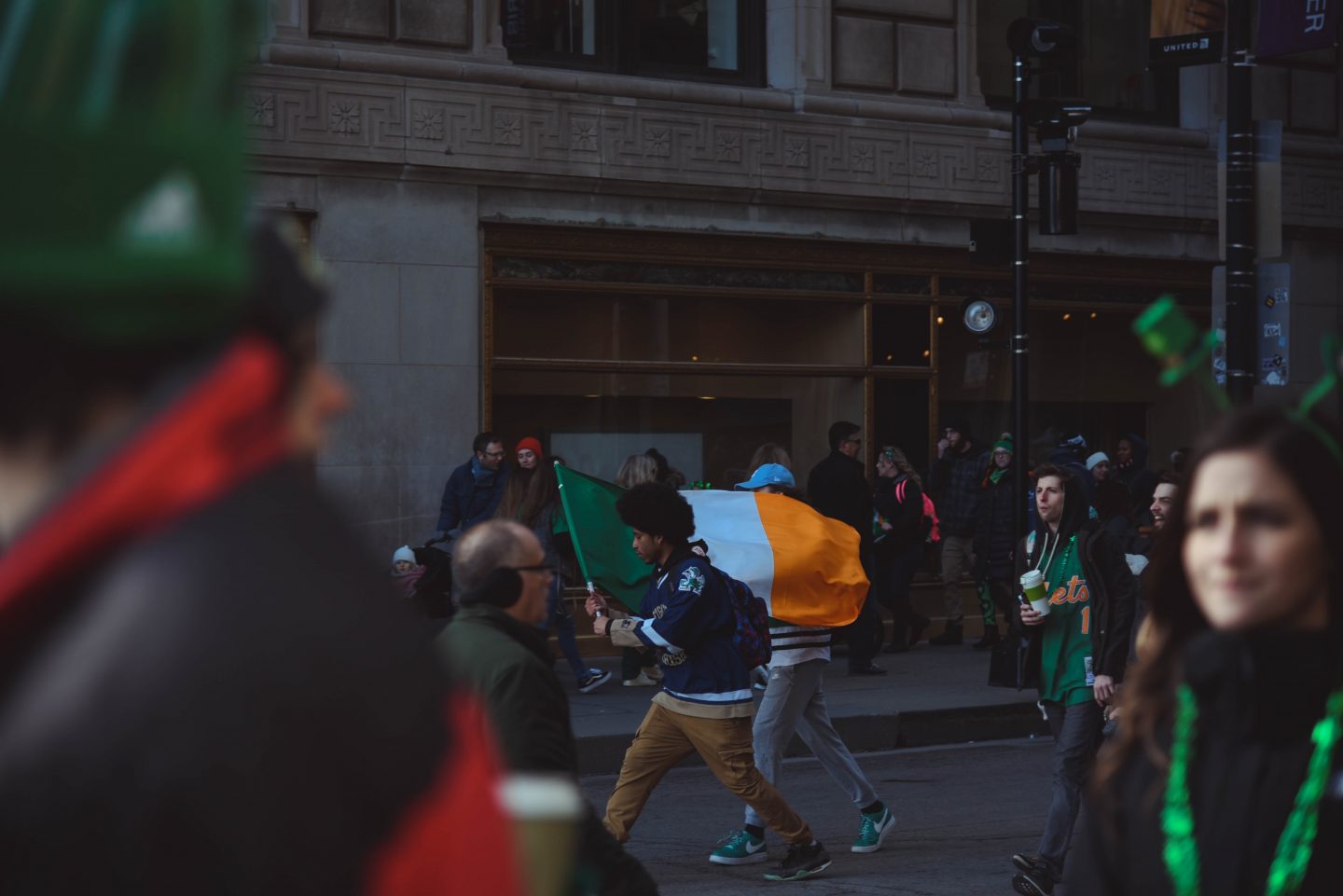 Admit it. You are a bit surprised. The fastest-growing economy in Europe with almost full employment has just voted for a very significant change of direction. Leaving aside the gymnastics involved in actually forming a government, Ireland has become a useful illustration of a very significant macro-economic risk looming over most developed economies.  Back in April 2019 we had written “Use it Or Lose It” after the Spanish elections to highlight rising income inequality as potentially the biggest threat to the global economy over the next few years. To coin an unfortunate phrasing, it hasn’t gone away……

The fear-mongering electoral shifts to the right in the US and the UK, or the social rebellion to the left in Ireland are merely symptoms of the same disease. Too many people have been left behind as global wealth has raced ahead. This is not a shock election snap reflex. The World Economic Forum (WEF) has already warned on the threat posed by income inequality. Ray Dalio of the world’s largest hedge fund, Bridgewater,  says capitalism “is not working for the majority of people”.

And for those horrified at the potential return of Sinn Fein to democratic power after 100 years, take a look at the chart below highlighting today’s inequality reaching levels not seen since the 1930s. Students of history might recall that decade as a rather turbulent one when massive left (Communism) and right (Fascism) wing political movements promised solutions to the forgotten masses. 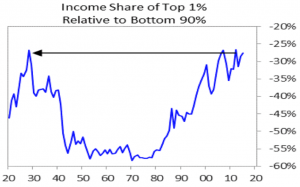 Clearly, the 1930s didn’t end well as capital was poured into war plans rather than people and social infrastructure. The signs are more encouraging this time but inevitably there are policy concerns.  Dalio puts it rather well when he states that “capitalists don’t know how to divide the economic pie well and most socialists don’t know how to grow it well”. Ultimately, all citizens and taxpayers, in particular, would like capital to be deployed in a smarter way. Sure, some of the economic policies of Elizabeth Warren, Mary Lou McDonald and Bernie Sanders do not survive serious scrutiny but nearly all surveys of the uber-wealthy recognize that action must be taken quickly or a more violent backlash could destroy wealth on a serious scale. Indeed, action may not be as dramatic as feared. Take a look at Ireland and Sinn Fein.

Who would have thought that Sinn Fein’s manifesto would be bottom of the individual party rankings in terms of tax cuts and public spending? The world is truly upside down but we have often written on the irony that the Trump presidency is the most socialist in decades as agriculture, the military, energy industries and country-sized prison populations are effectively state-supported and do not reflect market realities. Perhaps the policy solutions to Ireland’s housing and health debacles are more “smart capital” rather than additional capital. How hard is it to build higher buildings in urban areas?  As for the health service, let’s sip a Corona and put things in perspective.

Yesterday, the day of Ireland’s election results, and a Monday, would have seen more than 5,000 of the country’s 100,000 health workers absent. Yep, the 5%-plus absenteeism rate is more than twice the levels experienced in the private sector and, intriguingly,  the patient-facing personnel are not the ones missing in action. In a digital age, more than 50% of health workers are involved in administration but amazingly they appear to fall sick more frequently than the front line troops actually dealing with sick people. Smart capital deployed to bring the health service into an automated/digital age would be money very well spent and save our sick from the additional risk of coming into contact with even sicker personnel. Wuhan can’t even compete with some of those Monday absentee statistics….

As a former colleague and excellent market economist, Alan McQuaid, wrote quite recently, societies could do with a bit more honesty.  Recent insurance headlines certainly resonate when reading McQuaid’s analysis, “In my view, the real socio-economic divide should be honest versus dishonest. We need to reward the honest and punish the dishonest. Now if there was a party called Honesty Before Dishonesty (HBD) I would definitely vote for it.” Well, the people have voted and clearly didn’t trust that the incumbent leaders cared enough. Indeed, it is not too revolutionary to state that honesty would be a smart start for the new government and probably save plenty of capital. 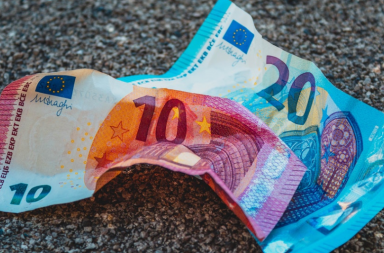 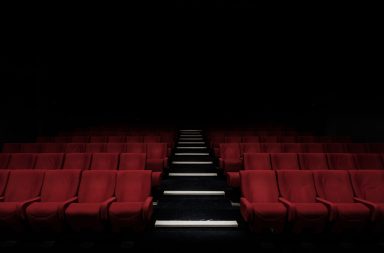 Ten Big Lessons From The House of WireCard(s)….