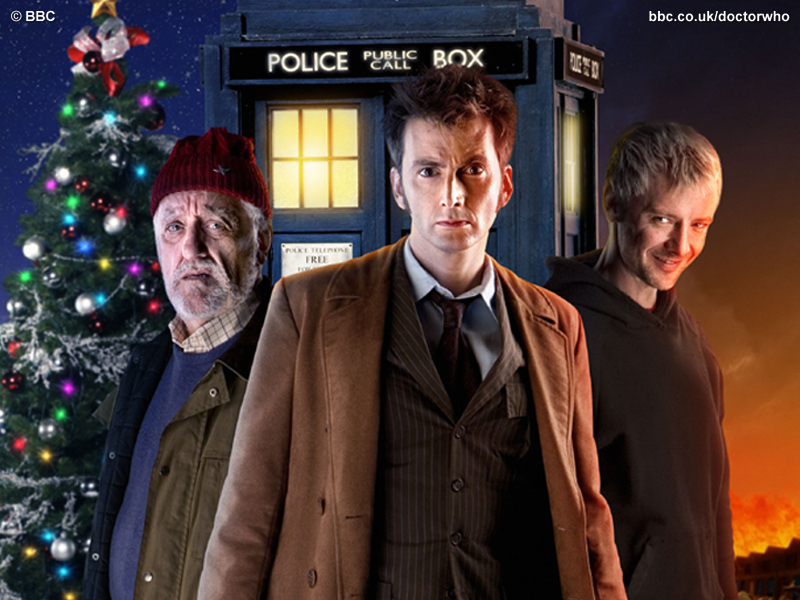 I’m in time travel form. Not only do I have an upcoming birthday with all its usual emotional trappings of nostalgia, regret, change and hope but now Bernard Cribbens is gone too. A pillar of my childhood soundtrack is no more. The Wombles, Fawlty Towers, The Railway Children, Carry On, Jackanory and Doctor Who represent the BBC and TV at the peak of their powers but provide a timely reminder that traditional free-to-air TV is a fading presence in the Netflix and Tik Tok era. However, TV is not the only sector struggling across the airwaves. I was struck by three stories this week which captured the past, present and future of telecoms quite neatly. Allow me to step in to the good Doctor’s TARDIS (Time and Relative Dimensions in Space actually) and take a quick trip through time and telecoms…..

Telecom Italia: A Twitter snippet this week pointed out that a little more than 20 years ago Palm Inc with its Palm Pilot personal digital assistant(PDA) was valued more highly than Apple and Amazon combined. Palm was dead within 10 years and I’m now wondering about European telecoms giant, Telecom Italia. In a week where Credit Suisse lost another CEO, I was struggling to think of a better investment banking client than Telecom Italia(TIM) back in the glory days of giddy telecoms and TMT excitement. House of Gucci might be Netflix movie material but “House of TIM” was an investment banking Marvel super-hero – stellar IPO fees, multi-billion dollar debt and equity issuance, hungry M&A activity, Latin American expansion, a stunning hostile takeover by tiny Olivetti, operational stagnation, restructuring and an excruciatingly slow TIM break-up to pay off a crippling debt mountain. When Palm Inc was at its peak valuation, Telecom Italia boasted a share price of over €16. Today the share price is barely 20….. euro cent. After billions of euros of investment banking fun and fees, the equity value of Telecom Italia is a lowly €4.5 billion but is swamped by debt of €30 billion. Astonishingly, there is a real possibility that despite having more than 150 million customers globally the equity value attached to the franchise could end up being zero…

Starlink: Arguably, Telecom Italia’s demise was due to its failure to convert voice customers into sufficiently profitable data customers. Not all telecoms companies face extinction. AT&T in the US is in a semi-monopolistic market raking in $170 billion of revenues annually. However, even telecom monopolies face a future challenge. The return of attritional war to Europe has been horrific but war does accelerate innovation. One of the outstanding success stories of the war to date is the use by Ukraine of Elon Musk’s SpaceX Starlink satellite internet service; surely, his PR team can do better! Communications over a satellite-based internet platform has proven remarkably robust in wartime conditions and opens up huge possibilities for other connectivity-challenged populations. So, it was striking to see newsflow this week on corporate activity in the satellite sector as French operator Eutelsat announced the $3.4 billion acquisition of its UK competitor, OneWeb. As recently as June,  Viasat from the US completed their own $7 billion purchase of another UK satellite play, Inmarsat. In fact, M&A activity in the satellite sector in 2021 reached its highest levels since 2007 with more than 60 deals completing.

Helium: We have written before about the persistent criticism of crypto/blockchain as a “solution yet to find a problem”. Personally, I have a strong view on the future of blockchain-based tokens, sometimes referred to as “tokenomics”. In particular, I can see the attractions of incentivising users/consumers to contribute to a community or a network. But what about a wireless network? Well, you may never have heard of Helium but its network of IoT hotspots(Internet of Things) is in 65,000 cities and 170 countries connecting more than one million intelligent devices. All of this was achieved by incentivising consumers with tokens/rewards to connect. Now it wants to get involved in 5G and WiFi. We shall watch with interest but it’s not just the cellular spectrum(airwaves) potentially up for grabs in next generation telecoms networks. Get ready for Web3 hardware too. Solana is developing an Android OS phone, Saga, which is designed to navigate the functionality required for Web3 interactions – think NFT galleries, crypto wallets, metaverse real estate and AR/VR applications.

So, our little TARDIS trip has visited the terrestrial past in Italy,  checked activity in space via Ukraine today and then went to infinity and beyond in the metaverse of the future. Not quite Jackanory but it does seem like a new telecoms story is building. Of course, not even a James Webb Space Telescope can help see the future but it is safe to say change is guaranteed. Hopefully, good change. That’s a birthday wish too.