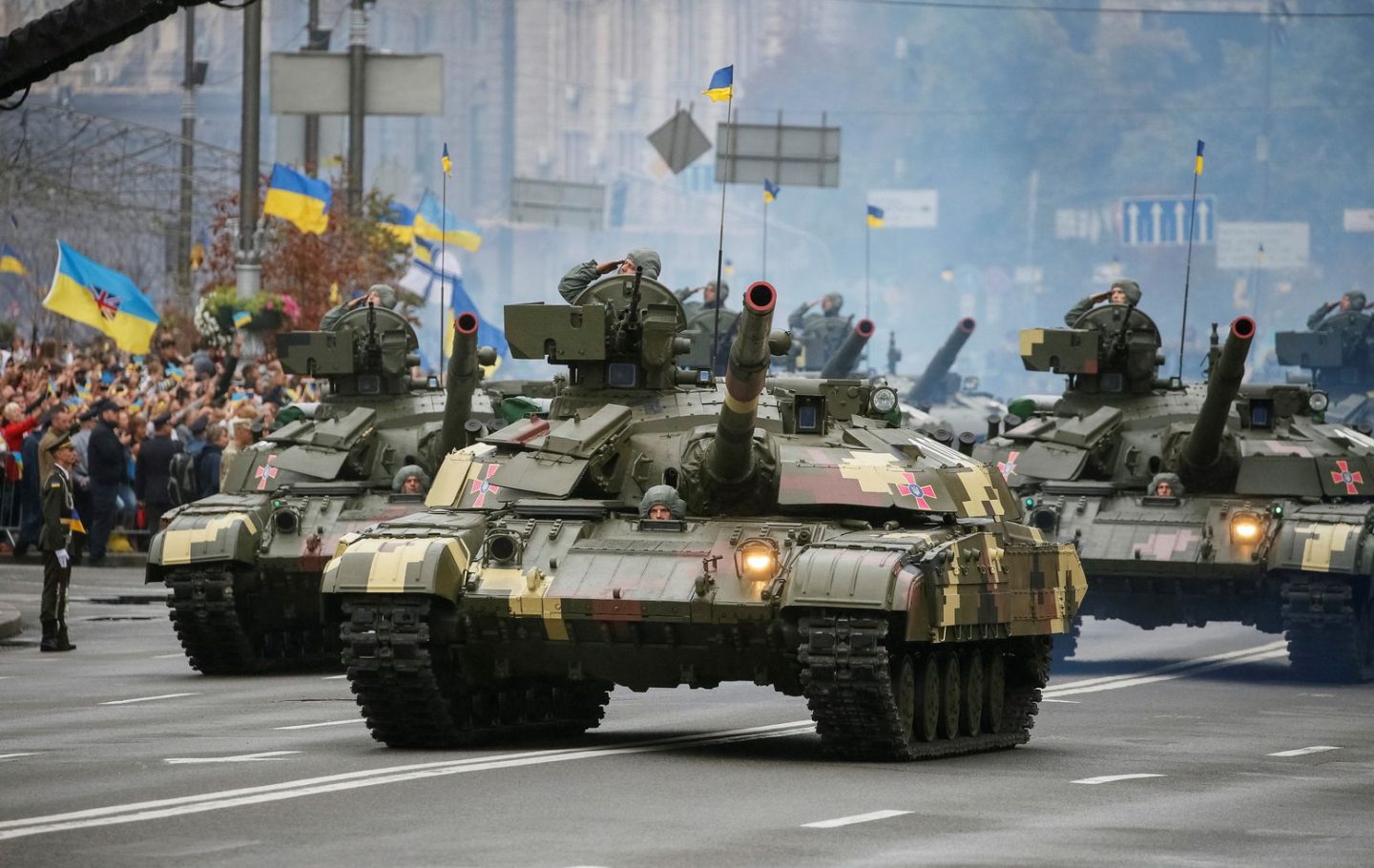 This is not difficult. Forget about “whatabouts”, “other sides”, “internal disputes” or any other modern media weapon of mass instruction. The leader of a country with a GDP approximately the size of Spain’s has ripped off the mask. Vladimir Putin’s speech to Russian and international audiences on Monday night was truly frightening. As Russian tanks roll into Ukraine, the leaders of the free world have been left in no doubt. Putin not only sees Ukraine as “a failed state” but seems intent on reversing the “Communist give away” of other states in recent and ancient history.

Before I fall out a window, why stop at Ukraine? Apparently, Lenin was wrong to let Poland and Hungary go too. My only regret is that we didn’t get to see Tucker Carlson on Fox News try to query the Russian sale of Alaska to the USA by Tsar Alexander II in 1867. The world has just about been able to stomach the Russian war crimes in Chechnya and Syria, the Crimean annexation in 2014 and the murderous use of a nerve agent (Novichok) on UK sovereign territory. However, this time it feels like appeasement and all the prayers in Salisbury Cathedral won’t cut it. I use the word “appeasement” quite deliberately. Previous attempts to sanction or prevent rogue Russian actions have stopped short of real pain for fear of disrupting the following:

Energy prices in an already super-inflationary environment are clearly a European vulnerability. However, here are the numbers which are really worth watching as the Russian Duma approves the use of military forces “outside the territory of Russia”. We need to think about what the world would look like if Russia controlled all of Ukraine and its assets. So, here goes…

And the scary one…… the biggest producer of the fertilizer-critical product, ammonia. Yes, Ukraine can meet the food needs of 600 million people but its industrial impact should not be under-estimated:

If today feels like Russia has significant economic leverage, what will it feel like next year? Maybe ask the people of Lithuania or Estonia. Better still, ask all these investment funds basking in the new product euphoria of “ESG” and “Sustainability” products. Bluntly, the investment mandates to adhere to “do good” principles have met their very first state criminal accountability test. There’s approximately $50 trillion of investment funds around the world claiming a purpose to steer corporates and states towards a greater good. Game on.

Let’s start with European football. There appears to be some hesitation from UEFA officials about whether the Champions League final will be played in St Petersburg. Good grief. Would it be too much to ask the expensively assembled teams of ESG and Sustainabilty research talent at these investment funds to check urgently with the corporate sponsors – Heineken, FedEx, PepsiCo, JustEat, Gazprom(!), PlayStation and Mastercard – as to their current thinking? Football should not be the only sporting target. It would appear child abuse(doping) should be added to the Russian Olympic charge card after the distressing scenes witnessed on the ice rink in recent days. The latest chat is that the Champions League final would be moved to London, or ‘Londongrad’ as it is better known to KYC-aware bankers. Oh dear, or should we say “Oh Boris”….

At least Germany seems to have grasped that Russia and Putin will not stop at Ukraine. Hence, Berlin has announced the suspension of the Nord Stream 2 gas pipeline project. That move is overdue, but still MASSIVE. On the other hand, the response of the Boris Johnson government in London was not. The sanctions announced in recent hours on 5 Russian banks and 3 oligarchs who have been on US sanction lists since 2018 was rather underwhelming. Clearly, ‘Big Dog’ and Priti Patel are waiting for Russia to invade the UK itself. However, back in the real world ESG funds do not have to wait for the London Met, Sue Gray or the publication of the buried Russia/Brexit report to hold corrupt parties to account. The “G” bit in the ESG title is the clue. Investors in ESG products should expect stewards of their investment capital to be considering the following actions to address governance concerns:

Perhaps I wish too much. However, there is one consistent theme throughout Russian history. No foreign armies have ever removed a Russian leader. The people themselves have always taken action…..