The Busy Fool Phase Of Brexit 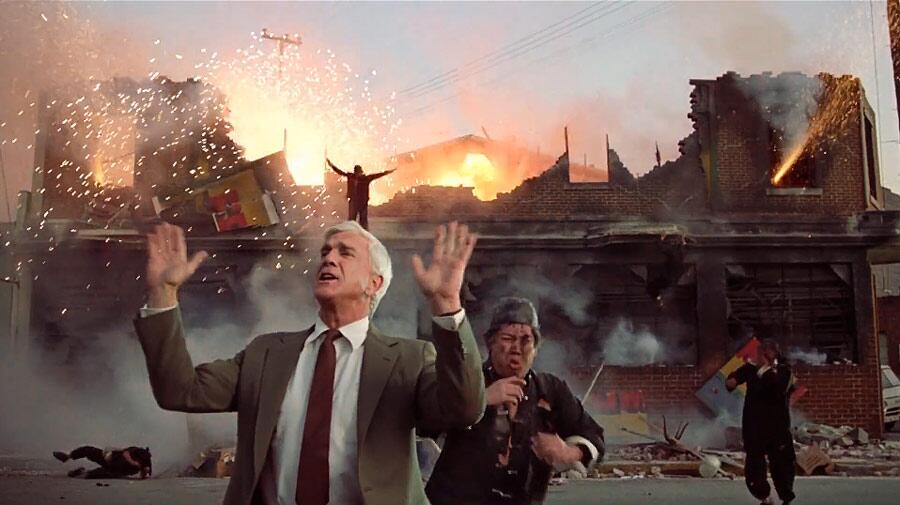 It’s never a good look when a full-blown World War III stand-off involving the Russians doesn’t scoop the “porkie of the week” award. Of course, the Kremlin accusation that the Ukrainians would choose this week and the massing of 150,000 Russian troops on its borders, rather than any week over the past 8 years, to attack the Donbass region sets the bar pretty high. However, the ‘Comical Ali’ award this week, and possibly for the ages, goes to Conservative MP for Dover, Natalie Elphicke. Brace yourselves.

When quizzed about massive trucking logjams in her home county(or car park) the irony-free MP refused to blame Brexit and went on to claim the extra red tape, £100 million of additional costs and 650 new administrative positions as Brexit benefits because….this waste of time and money has created jobs. The choice of “Comical Ali” as a reference is no accident. The entire Brexit regime is under threat. Indeed, I note Tory grandee, Michael Heseltine, writing in The Guardian today has suggested that “If Boris goes, Brexit goes”.

My own sense of things is that there is an increasing whiff of desperation surrounding the Johnson government. The outcome of “partygate” investigations and the likelihood of a PM exposed as a parliamentary liar will not just potentially bring down a government but will put Brexit lies under additional scrutiny. Lies or opportunities you might ask? Didn’t Jacob Rees-Mogg, the newly appointed Minister for Brexit Opportunities(actually wincing while I type that), just state that evidence Brexit has damaged trade is “few and far between”? The infamous Rees-Mogg nanny needs to have a word. The evidence is landing with Tomahawk missile-like ferocity and the following data points particularly caught our eye:

Brexit is estimated to have required a civil service army of 50,000 new officials to police Global Britain’s voyage into trading tragicomedy. For foolish context that’s more than the entire central bureaucracy of the EU in Brussels (thanks to Simon Jenkins at the Guardian for that gem). You couldn’t make it up, unless you are a Tory MP rolled out to do the daily media rounds. One must keep fools busy it seems.

It would be easy to slip into despondency but perhaps there is a glimmer of hope. As Michael Heseltine points out, if Johnson can lie about parties there’s a good chance people will begin to question some core Brexit dogma. For me, the single market is the standout trading opportunity which could be revisited as a Brexit-light compromise. In the end, the majority of UK citizens will likely grasp that agreements to increase trade are better than ones that don’t. As a final thought, given Brexit and Trumpism have mirrored each other in levels of deception, do not underestimate the impact of people seeing the Trump business empire implode very soon and discovering that the Donald’s career was crime, not business. Just smell that growing criminal desperation and enjoy the Comical Ali moments in the Trump and Brexit worlds. Things are about to get very real.