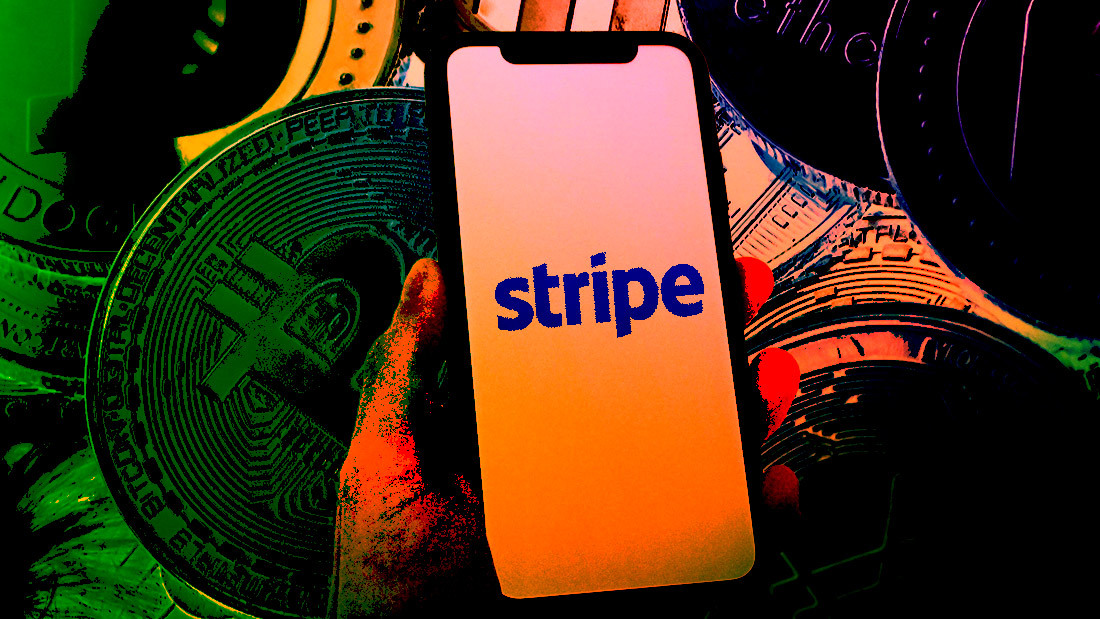 Jeff Bezos famously said that there was one statistic which inspired him to start Amazon. While researching internet investment opportunities in 1994 for hedge fund, DE Shaw, Bezos spotted that web usage was growing at 2,300% per year. This “startling” growth prompted an urgent brain storming session on a business plan that would “make sense in the context of that growth”. Soon after, Wall Street lost a 30 year old investment analyst, the internet gained an online book store and the rest is trillion dollar e-commerce history. Fast forward to today and I’m wondering is there another growth “context” which is receiving serious attention from other big thinkers like Bezos?

The big thinker accolade is not my parochial bias but the latest Fast Company rankings which have declared Patrick and John Collison’s Stripe as the “most innovative company in the world”. The online payments business is already the most valuable private company in Silicon Valley with an estimated valuation rocketing towards $100 billion. Yes, the internet and e-commerce has been a fantastic growth ride for Stripe on its mission “to grow the GDP of the internet” but that’s not exactly what has caught my eye. I’m more interested in what the “most innovative company in the world” wants to do next. So, let’s take a look.

First, some history. Stripe back in 2018 abandoned its support of crypto payments citing volatility in the space. Then there was some newsflow in October 2021 that a Stripe cryptocurrency team was being built and that they would be focusing on solutions for businesses using Web 3 building blocks eg cryptocurrencies, tokens, blockchain, smart contracts, DAO communities, NFTs etc. However, on March 10th if felt like Stripe was going ‘all in’ on the Web 3 opportunity. The tweet from Stripe co-founder John Collison was definitive:

Stripe has often spoken about its goal to build a “Global Payments and Treasury Network” and it would now appear that cryptocurrencies and Web 3 infrastructure are part of that vision. Indeed, a recent blog from what is frequently described as the best writing company on the planet clearly stated a Damascean revisit of the crypto space: “Crypto is going mainstream”. So, as cryptocurrencies and technology stocks endure an early 2022 battering, what has prompted this Stripe strategic reversal? My own sense is that the clue is in the “mainstream” blog reference. Bluntly, the understanding and adoption of blockchain, crypto, Web3 etc is experiencing exponential growth of the Bezos variety. The following developments illustrate the seismic shift in expectations….

I could go on and on about 5-fold increases in active crypto users or an NFT market challenging the annual $50 billion size of the mainstream fine art market but really the Stripe move says it all. Follow the adoption and deal making statistics. They will tell you a lot more about growth than the daily valuation gyrations of Bitcoin or CryptoPunk assets. Indeed, the day after Stripe’s crypto return announcement YugaLabs, the creators of the Bored Ape Yacht Club NFT collection, acquired the CryptoPunks and Meebits NFT collections IP from Larva Labs. It’s early days yet but reports of secondary market trading activity in both collections rocketing by 1000% is triggering some Bezos flashbacks here. However, the broader point is more powerful and, if I could try to match Stripe’s clarity of communication, I would put it like this: