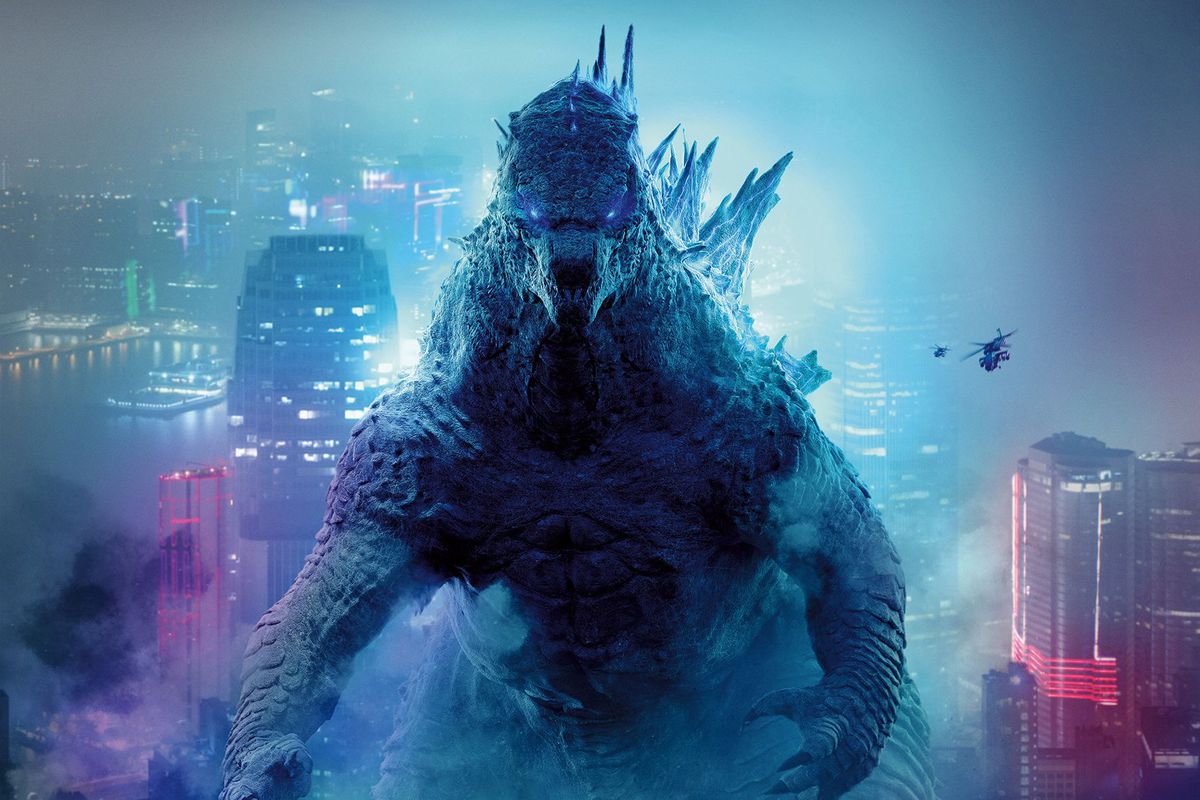 Beware buses and dogs. I thought the move of Boris “Big Dog” Johnson’s £350 million Brexit promise from red bus to bluster was relatively swift but then Floki came along. Who, what??? Well, the who bit was easy – Floki was the name of Elon Musk’s dog. The what bit was more convoluted. Bus adverts all over the UK and Ireland suggested Floki was the next “big dog” in a cryptocurrency market already consumed with the rocketing fortunes of Musk and another canine crypto meme, Dogecoin. And then they were gone, the ads and the currencies I mean. In more traditional financial market-speak they really were ‘dogs’. Dogecoin has lost 82% of its value while Floki has given investors the ultimate six month ‘WTF’ experience with a 96% implosion.   At this point, you might be forgiven for thinking that this is an exclusively crypto phenomenon. But, you’d be wrong. Something much more fundamental is happening.

For years we have written about “other people’s money” and the risks of it being pulled suddenly from weaker companies, banks and countries in times of crisis. In the majority of cases fear and risk aversion prompted capital to be pulled but, for the first time in more than 40 years, the actual cost of money is driving the movement of capital/money. What cost? Simply put, interest rates.

I was reminded the other day that anyone working in financial markets under the age of 43 with a primary university degree has never really experienced an interest rate shock in their professional lives. Nassim Nicholas Taleb, author of The Black Swan, had a more brutal take on the post-GFC intake – “Those who entered finance after 2008, are basically, unskilled labour.” Oooft! Or should those be zeros in my exclamation? Here’s a few interest rate headlines we haven’t seen for a few decades:

Australia Raises Rates By Most in 22 Years – Financial Times

Yes, the post-GFC environment of zero % interest rates (planet ZIRP) and, effectively, free money meant returns, income and yield hurdles across all asset classes were both compressed and driven lower. In a world where the financials of every traditional opportunity looked very similar, the story was king. The believers may have been new but the fables and red flags were all too familiar in recent crypto newsflow….

So, the toxic combination of unrealistic promises, excessive risk-taking and asset class fear/contagion are not new to 2008 credit crisis survivors. However, we should be cognisant of the fact that it is not just cryptocurrencies which will endure increased scrutiny in a world of higher interest rates. ALL currencies and asset classes face a higher hurdle rate, namely higher returns via cashflow, interest rates or dividends. Cash is king and the recent wannabe kings, both currencies and con artists, are dying in their own credibility crises. Think this is just a cryptocurrency collapse? Think again. The traditional financial world is dealing with currency credibility issues too…

Turkey’s 80 million citizens live in quasi-martial law conditions as President Erdogan fights with his own central bank. Erdogan thinks the best way to fight inflation is to CUT interest rates and has fired three central bank governors in recent years. Unsurprisingly, foreign investors have walked away from the Turkish Lira which has now lost 80% of its value in US dollar terms over the past 4 years. Oh, and inflation is now running at 70%. Credibility is critical but don’t dismiss this as just a developing/emerging market issue.

Do we need to think about the Great British Pound as a potential emerging market currency? This week the Great British “Peso” dropped below the 1.20 level versus the US dollar and the research analysts at Bank of America(BOA) believe the pound and its trading volatility is taking on “emerging market” characteristics. Hedge funds are apparently betting against the pound in a big way ahead of a potential “existential crisis” and the BOA team don’t pull any punches as to the credibility culprit – “The challenges facing the Bank of England are unique along with a supply dynamic that it remains wholly unwilling to discuss: Brexit.” However, it’s not just countries with law-breaking leaders experiencing credibility tremors. How about possibly the most law-abiding society on the planet?

Japan is the country which is keeping currency watchers awake at night. The world’s third largest economy is saddled with so much debt(at 266% of GDP!) that it can’t afford to let interest rates and bond(JGB) yields rise. The ‘whack-a-mole’ problem for Japan’s central bank, the BOJ, is that it is “strong arming” the bond market by committing to buying any bonds whose yields move over 0.25%. Now think about that almost zero rate and then consider the US Federal Reserve planning to hike interest rates by 0.75% in just one move this week. The BOJ might be freezing the bond market(some days there are literally no transactions recorded) but Japan’s currency, the Yen, is being battered. The Yen is now at its weakest level(135.60) versus the US dollar in 24 years and Deutsche Bank currency analysts are seriously concerned. According to Deutsche Bank calculations, the BOJ bond buying whack-a-mole policy is the equivalent of the US Fed printing $300 billion in just one month!!! Such levels of currency printing run the risk of rampant inflation and a loss of investor confidence in Japanese assets. Monetary policy makers in Tokyo face an extremely delicate balancing act and be in no doubt that the Yen is hurtling towards a credibility cliff.

It is no accident that these potential currency crises are emerging now. Ultra-low interest rates were the perfect hiding place for weaker balance sheets and, in certain cases, populist promises from poor leaders. And this is neither a new nor crypto phenomenon. In fact, banker John Mills stood before the Manchester Statistical Society in 1867 and had this to say:

“Panics do not destroy capital; they merely reveal the extent to which it has been previously destroyed by its betrayal into hopelessly unproductive works.”