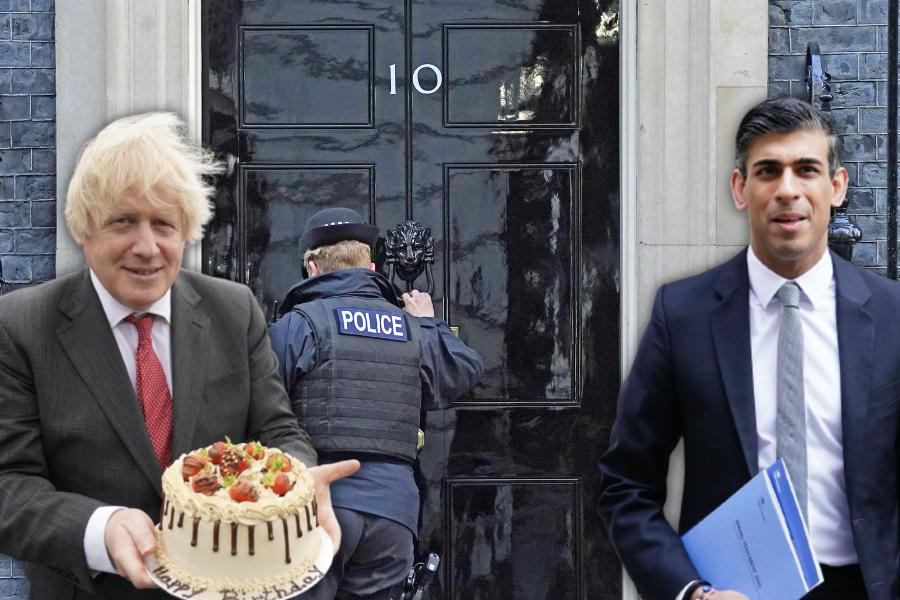 Brexit sucks. But, in a good way if you’re a Daily Express reader. Yes, the pompous pencil from the 18th Century, Jacob Rees-Mogg, had asked Express readers to write into his Brexit Opportunities(!) ministerial office with suggestions as to how the UK might benefit from Brexit. Apparently, number two in the list of nine (not even 10) “top ideas” eventually published was the abolition of EU regulations restricting vacuum cleaner power to 1400 watts. No, seriously. Happy Birthday Brexit – 6-years old this week, sovereignty restored and freeeeeedom for ….. vacuums. Back in the real world there is a ministerial vacuum on Brexit benefits and 6 rather painful reminders of why, as the Financial Times put it, the Johnson cabinet “are becoming more reluctant to proclaim the economic upsides of Brexit.”

Returning to the Chakrobortty article there was a striking observation that “Right in front of our eyes, an entire political order is dying. Just as the second world war led to Clement Attlee and the 1970s produced Thatcher, so post-crash, post-pandemic Brexit Britain stands at a historic hinge point.” There may be a political consensus across the Conservative and Labour parties that there is no upside to re-visiting Brexit. In the words of the Financial Times’ George Parker, “Brexit has become the great British taboo”. And yet, there are signs a debate is brewing. These recent developments caught the eye…

The shame-free babbling of the Johnson cabinet is nothing new. The mission is clear for most of these chocolate fireguards – Save Big Dog, Save My Job – but we must be getting to a tipping point. Marina Hyde in the Guardian skewers the government in her latest article for ‘blame-shifting’:

“Of course the strikes are Labour’s fault, even though they’ve been out of power 12 years and counting. Of course lawyers are the reason they don’t have a working immigration policy. Of course there is no reason for taking responsibility for breaking your own laws – of course you couldn’t even be expected to know your own laws. People have spent way too long musing about what “Johnsonism” is when it really is transparently simple: it’s always, always someone else’s fault. And, by extension, someone else’s problem.”

The recent wishful thinking is interesting from Brexit bulldogs like Daniel Hannan, David Davis and even Jacob Rees Mogg that Brexit was supposed to be something different, but not our fault and so the benefits will be a bit longer to deliver …. say 10 years(Davis), say 50 years(Rees Mogg)…. say something! This long-term Brexit wish-fest reminds me of portfolio managers shifting the narrative of a loss-making purchase; inevitably the upside-down “trade” became a long term “investment”!

In the case of Brexit, an institutional crisis (government finances, currency?) will hopefully be the prompt for a re-set and a new consensus. Watch the language and narrative shift as the (cost of) living reality becomes too obvious to deny. Then watch “sovrinty”, culture wars and the ministry of sound-bites do a Homer Simpson shrink-into-the-bush routine as the clean-up begins. At least the vacuum cleaners will be up to the job…..